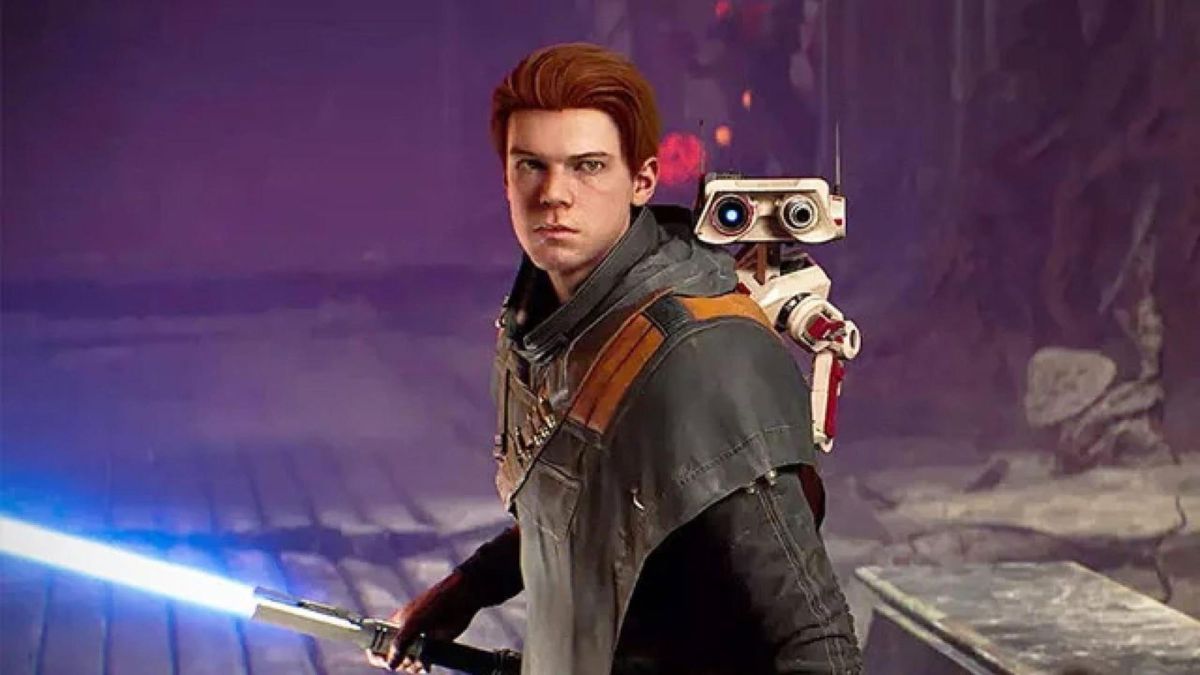 It’s a great time to be a Star Wars fan. The Mandalorian just wrapped up a successful second season; Ubisoft is hard at work on a huge open-world Star Wars game; and Jedi: Fallen Order just got a next-gen patch that improves the frame rate and resolution on both the PS5 and Xbox Series X.

Information comes from an EA press release, which gives a brief summary of how the company’s optimized Jedi: Fallen Order for the two next-gen consoles. The patch improves frame rate and resolution on both the PS5 and the Xbox Series X. However, while both consoles now offer a 60 frames per second frame rate, the Xbox Series X can support higher and more dynamic resolutions.

Compare and contrast: Fallen Order does not offer dynamic resolution on the PS5, locking at 1200p instead (previously, it was somewhere between 810-180p). Post-processing resolution maxes out at 1440p — a very respectable QHD resolution, but still nowhere near the console’s usual 4K target.

The bottom line is that the Xbox Series X can produce a smoother frame rate at a higher resolution. Jedi: Fallen Order still looks quite pretty on the PS5, and much better than before, but the Xbox Series X provides the best visuals you’re going to see outside of the game’s PC version.

As for whether this has any practical effect, it depends on whether you’ve already played the game, how fancy your TV is, how much stock you put into graphical fidelity, and so forth. For gamers trying to decide between the Xbox Series X and the PS5, Fallen Order’s patch suggests that the Xbox Series X may be slightly more powerful (this is certainly true in terms of raw specs) — or perhaps that developers simply took better advantage of the Xbox Series X’s capabilities for this particular game.

I was able to try out the new patch on an Xbox Series X, and can confirm that it makes a big difference in moment-to-moment gameplay. Cal’s traversal and combat moves feel instantaneous at 60 fps, and everything in the game looks just a little sharper and more vibrant than before. Since I don’t have a PlayStation copy of the game, I couldn’t compare them directly, however.

My gut instinct is that 60 fps resolution is the most important thing the patch offers, and since both consoles can handle that, there’s no reason for PS5 owners to panic (or for Xbox Series X owners to gloat). But Microsoft did promise early on that the Xbox Series X would be the go-to destination for backward-compatible games, and so far, it’s making good on that promise.