US sues to block Aon's $30bn takeover of Willis 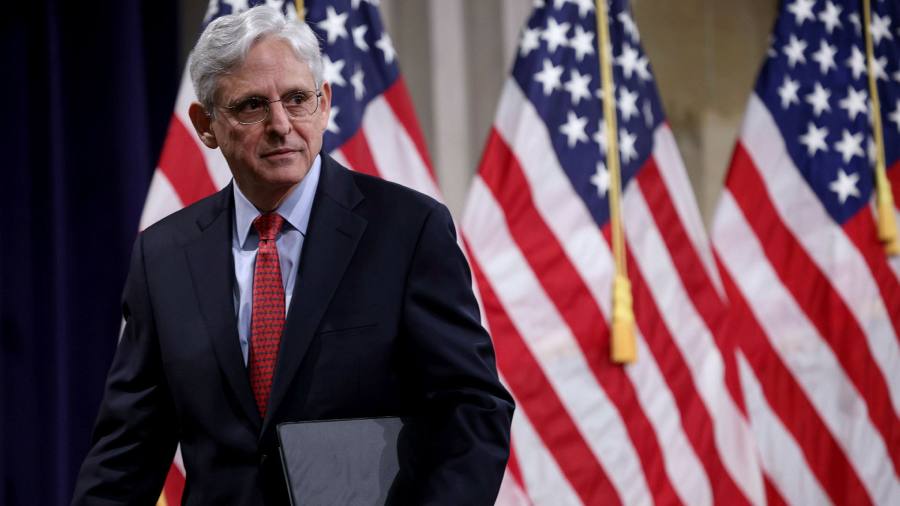 The US government has sued to block Aon’s takeover of Willis Towers Watson, threatening a $30bn deal intended to create the world’s biggest insurance broker.

The Department of Justice said in a complaint on Wednesday that the combination would “eliminate substantial head-to-head competition and likely lead to higher prices and less innovation, harming American businesses and their customers, employees, and retirees”.

Together with Marsh McLennan, Aon and Willis make up a trio that “dominate competition for insurance broking for the largest companies in the United States, almost all of which are customers of at least one of them”, the DoJ said.

The big three have features that smaller brokers cannot replicate, such as a global service, better data and analytics, and a “distinct sales approach” for the risk managers at big companies that were purchasing insurance, the DoJ said. In health benefits, they were able to design bespoke products for large multinational clients, it added.

The combination would “remake the Big Three into a Big Two”, and the united Aon-Willis would “use that leverage against American businesses”, the complaint said.

The companies’ shares dropped in late-afternoon trading in New York, with Aon closing 3 per cent lower and Willis falling over 7 per cent.

The globe-spanning acquisition faces regulatory probes in a number of jurisdictions, most notably the US and Europe.

In commercial insurance broking, Aon and Willis have a combined share of at least 40 per cent in some critical US insurance markets such as property damage, third-party liability and financial risk, the DoJ said.

The complaint quotes a senior Aon broker who reportedly told colleagues that the company has “more leverage than we think we do and will have even more when [the] Willis deal is closed . . . We operate in an oligopoly which not everyone understands.”

“Today’s action demonstrates the justice department’s commitment to stopping harmful consolidation and preserving competition that directly and indirectly benefits Americans across the country,” Merrick Garland, US attorney-general, said in a statement.

The projected completion date for the deal has already slipped from the first half of 2021 to the third quarter, as regulatory processes have dragged on.

Last month, Aon and Willis agreed to offload $3.6bn worth of assets, including Willis Re, to rival broker Gallagher, in an attempt to mollify European competition regulators.

Aon also agreed earlier this month to sell its US retirement business to New York-based Aquiline Capital Partners, and its Aon Retiree Health Exchange operation to Alight — deals Aon said were “intended to address certain questions raised by the US Department of Justice”.

The DoJ said in the complaint that the proposed divestitures were not enough to settle its concerns. In property, financial and casualty risk broking for large US corporate customers, and health benefits, the remedies put forward by the groups “would not come close to fully maintaining the competition that would otherwise be lost as a result of the proposed merger”.

Aon and Willis issued a joint statement in response saying the DoJ action “reflects a lack of understanding of our business, the clients we serve and the marketplaces in which we operate”.

The two companies “operate across broad, competitive areas of the economy and our proposed combination will accelerate innovation on behalf of clients,” they said. The Covid-19 pandemic “underscores the need to address . . . systemic risks including cyber threats, climate change and the growing health and wealth gap which our combined firm will more capably address”.

And they added: “We continue to make material progress with other regulators around the world and remain fully committed to the benefits of our combination.”