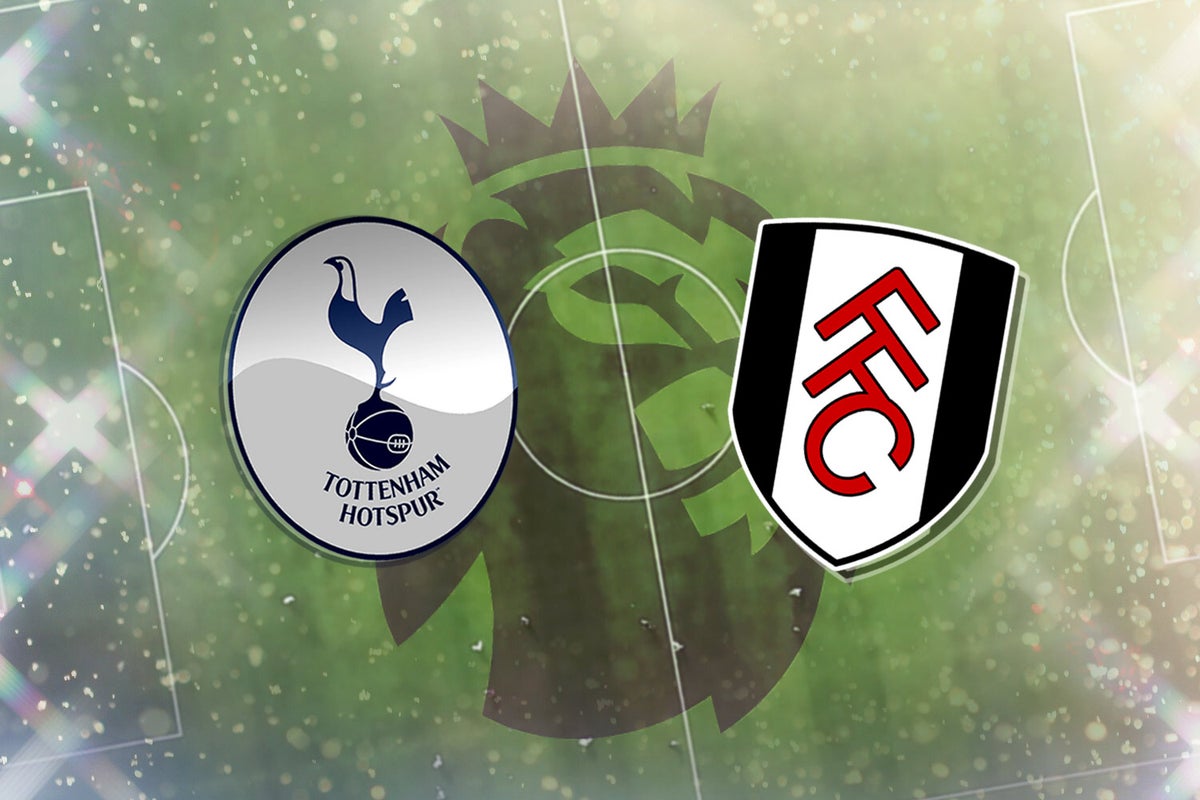 Spurs and Fulham meet in a hastily rearranged London derby this evening that has sparked a war of words between Jose Mourinho and Scott Parker.

However, Mourinho was unimpressed by those comments given that this game - originally scheduled for December 20 - was initially postponed with less than two hours’ notice.

The Spurs boss now claims that Parker will owe him an apology if Fulham (who have struggled with an outbreak of Covid-19) turn up with a strong starting XI, adding extra spice to this capital derby.

Spurs will also be looking to keep the pressure on League leaders Manchester United, while Fulham - unbeaten in their last four games - need to get points on the board as they prepare for a relegation dogfight.

With the visitors likely set to field a weakened team and Mourinho able to rest a host of star players at the weekend, anything other than a convincing home win is unlikely.

Parker said none of his players were feeling any after-effects of Covid-19 after admitting the club had "had it tough" in terms of the virus.

Parker made a number of changes for his side's FA Cup third-round win at QPR on the weekend, with Alphonse Areola, Ademola Lookman, Tom Cairney, Joachim Andersen and Frank Anguissa among the absentees, and it remains to be seen how many will be available against Spurs.

However, long-term injured Josh Onomah, Kenny Tete and Terence Kongolo all returned from the sidelines on Saturday and could feature on Wednesday.

Mourinho will consider recalling Erik Lamela. The midfielder has been absent since he was pictured breaking coronavirus rules over the festive period, with Mourinho hinting at a period of self-isolation.

Giovani Lo Celso (hamstring) misses out and Steven Bergwijn is a doubt (knock), but Mourinho will bring back all of his big guns after they were rested for Sunday's FA Cup trip to Marine.

TV channel: The match will be shown on TV on Amazon Prime Video, with coverage from 7:30pm.

Live stream: Prime subscribers can watch the match online via the Prime Video app on smartphone, tablet or any other compatible devices.

Welcome to our LIVE match coverage of tonight’s London derby between Spurs and Fulham!