When is American Thanksgiving 2022? Who celebrates Thanksgiving? Why is it called Turkey Day? When is Black Friday?

It’s that time of year where people across the US dig out their favourite cornbread recipe and load up on cranberry sauce. 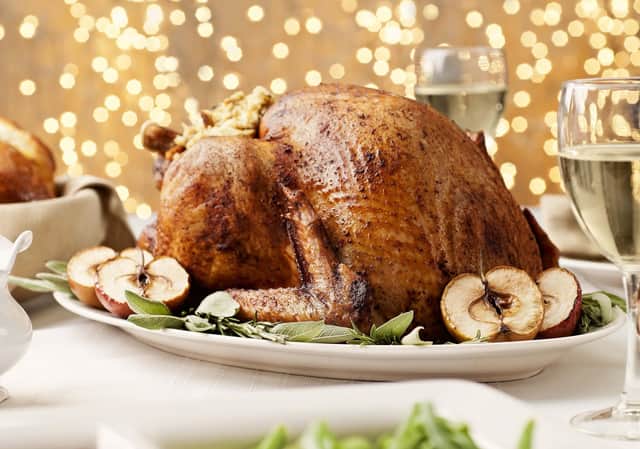 Thanksgiving turkey is a big part of the holiday.

In the US, it’s a national holiday - something that is considered a very special occasion, though not many other countries mark it at all. Which begs a few questions that the rest of us might want to know the answer to.

A number of countries have similar holidays based around giving thanks for a harvest, but the two most prominent are America and Canada, which celebrate on different dates. American Thanksgiving has been exported to some countries around the world, though it has never really taken hold.

In America, it is on the fourth Thursday of each November, so in 2022 it is marked on November 24, while in 2023 it is on November 24, and 2024 it’ll be November 22. It lasts for a single day, and it part of what is known as the Holiday Season, which also stretches into Christmas and New Year.

When is Canadian Thanksgiving?

What does Thanksgiving mean?

Religious festivals of thanks after a large harvest were common across Europe, and the notion was brought over to the New World by early settlers in what is now the state of Virginia in 1619. The story took an interesting turn in 1621, when some settlers in Plymouth, Massachusetts, celebrated their harvest with the Native American tribe known as the Wampanoags, who had helped the pilgrims get through a difficult winter by sharing their food when the pilgrims had none.

These days, Americans use the occasion to gather with friends and family and be thankful for all the positive things they have in life.

How do Americans celebrate Thanksgiving?

The traditional way is to come together for a family feast involving turkey – hence the nickname Turkey Day - stuffing, cranberry sauce, mashed potatoes, cornbread, and various other trimmings, and maybe even pumpkin pie. In America they may also attend a church service, , enjoy a parade through the middle of town, or settle down to watch an American football match, with two or three NFL games throughout the day which often feature the Dallas Cowboys or the Detroit Lions.

In the run up to the day there may even have been some charity works or a donation, aimed at helping ensure everyone can enjoy a meal on Thanksgiving.

When is Black Friday?

In America Black Friday is the first Friday after Thanksgiving, so named as a rush of Christmas shoppers flood stores and make for a difficult trip. This has been capitalised upon by retailers with various discounts, sales, and deals on assorted goods or products in a bid to lure more of the shoppers in their direction. While Thanksgiving may not have taken off in other countries so much, the Black Friday sales have spread across the globe.

Similar news
This week's most popular news
Topics of the week