Near misses for Penally pedestrians highlighted in concerns raised by councillors | tenby-today.co.uk 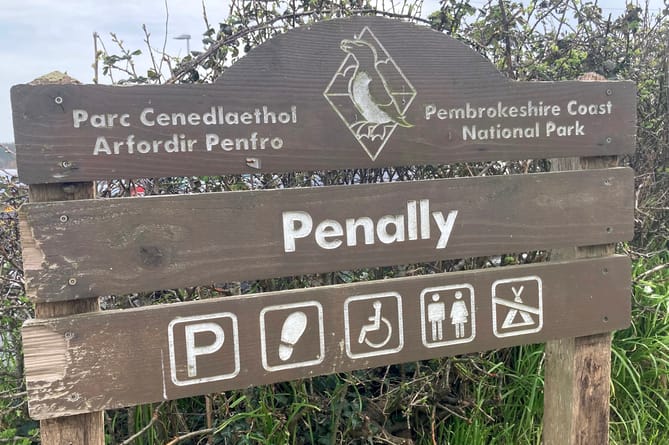 Subscribe to our email and get updates right in your inbox.

I would like to be emailed about offers, events and updates from Tenby Observer. Read our privacy notice

Near misses involving pedestrians in Penally village, including an incident where a vehicle narrowly avoided colliding with a pram, have been highlighted by local councillors.

At a recent meeting of Penally Community Council, it was reported to members that an email had been received from a member of the public requesting double yellow lines be placed at the junction of the main road and Paddock Close.

It was stated that there had been a few near misses at the junction due to indiscriminate parking on both sides of the road and access issues for delivery and refuse vehicles accessing properties.

With additional properties being built, there will be increased use of this junction, and it has been requested that the Council support this action as the section of road is currently a 30-mph limit and vehicles travelling this section are regularly exceeding this limit.

By reducing parking and keeping the junction clear of parked cars it will reduce risk. Additionally, the section of road between Paddock Close and Four Winds Lane has reduced width due to the overgrown hedge.

A report from the ‘grounds committee’ on overgrown verges, stated that County Council had not trimmed all the verges/areas in the village, and it was highlighted that there were several places that were especially problematic, resulting in several near misses, e.g., the verge that runs alongside Holloway Court and the verge alongside West Holloway Farm.

The most recent near miss involved a car narrowly avoiding collision with a pram. The police were called, but the pedestrians were advised to contact the local Council.

The increase in volume and speed of traffic going through the village was obviously a significant factor, and Cllr Kidney offered to raise these issues at the next full County Council meeting.

It was stated that the hedge alongside the pavement, near the Paddock pub, was now very overgrown, meaning pedestrians must step into the road to get by, as buggies and wheelchairs won’t fit. Detail on the ownership of the hedge will be sought and the council will contact Street Scene to seek a solution to be agreed.

The large yucca type plant at the village sign had grown again and was now obscuring the sign, despite a prune in the Spring. It was suggested that a hard prune to ground level be implemented and a general tidy up of the area, to prune other shrubs/weeds.