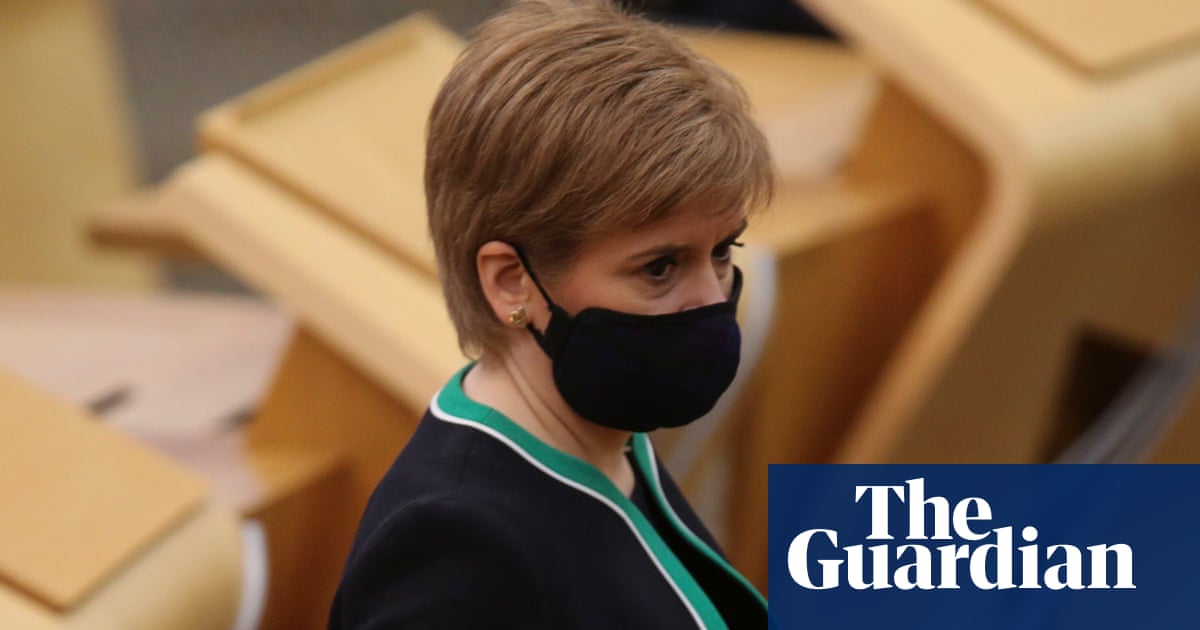 There will be a strict travel ban between Scotland and the rest of the UK throughout the festive period, and the five-day Christmas window for indoor mixing will be reduced to just Christmas Day, Nicola Sturgeon has said.

In Wales, first minister Mark Drakeford likewise scrapped festive relaxation plans for all but Christmas Day and brought forward the country’s lockdown which will now start from midnight on Saturday.

Near-lockdown level 4 restrictions will come into force for all mainland Scotland from Boxing Day morning for three weeks, with non-essential shops and hospitality closing.

Sturgeon also announced a staggered return to school for pupils, with lessons being online-only from 11 until 18 January, other than for the children of key workers who can return on 5 January.

Speaking to the media and the public after an emergency cabinet meeting on Saturday afternoon, Scotland’s first minister emphasised that – while the situation is not yet as severe as that in England and Wales – it remained essential to act on a preventive basis.

Sturgeon said that information she had discussed at cabinet about the impact of the new strain of the virus suggested that this was “probably the most serious and dangerous juncture” since the beginning of the pandemic. Seventeen cases of the new variant have now been identified across Scotland but she said this was likely to be an understatement of its prevalence.

Sturgeon, who has taken a consistently more cautious approach to Christmas guidance, said the new restrictions were designed to prevent more of the new strain entering Scotland and to reduce the risk of it spreading further in the country.

The festive bubble remains at a limit of eight people from three households, with a strong recommendation to keep it as small as possible.

She urged people not to meet indoors with other households over Christmas if they can possibly avoid it. Travel within Scotland will be allowed on Christmas Day only, and she would be asking Police Scotland to consider how to enforce the cross-border travel ban.

Sturgeon said: “Standing here saying this makes me want to cry because I know how harsh it sounds … but this virus is unfair.”

She said that she understood that people would look at Scotland’s case numbers and query whether these immediate tightening of restrictions was necessary. “This new strain is transmitting so quickly that it will very soon overwhelm us,” she said.