Rebel Wilson says she was "kidnapped" at gunpoint in Mozambique

NME
Share on FacebookShare Share on TwitterTweet
Rebel Wilson has said she was "kidnapped" at gunpoint while on holiday in Mozambique, being held overnight "in the middle of nowhere" 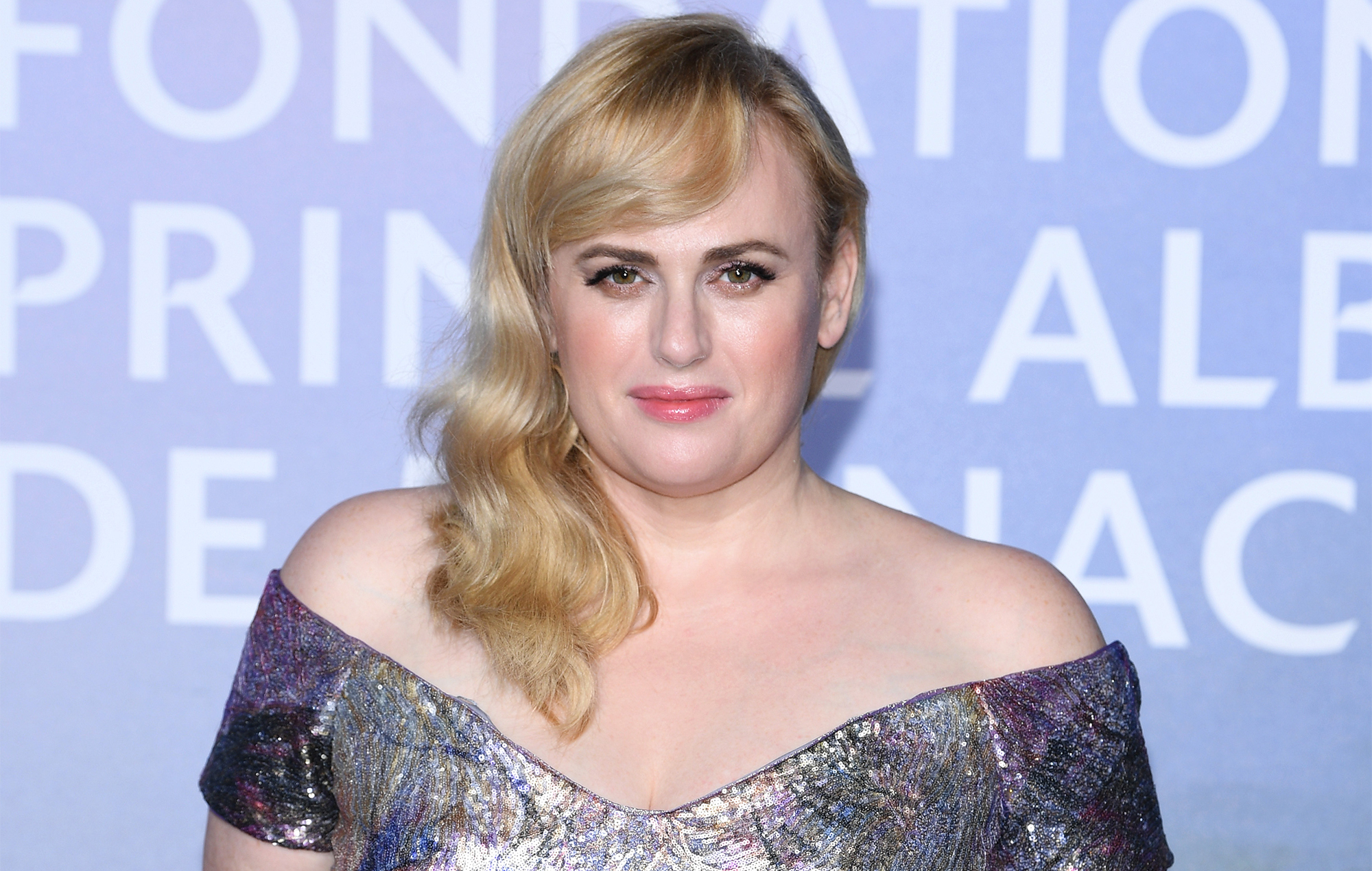 Cats star Rebel Wilson has said she was kidnapped while on holiday in Mozambique.

The actress, appearing on new Sky One show Straight Talking, detailed being held overnight in a “house in the middle of nowhere” by armed men in a rural part of the country, when asked about the most fearful situation she had ever been in.

“There was one time in Africa where I got kidnapped,” Wilson told the show’s host Ant Middleton, explaining how she was travelling with a group of women when armed men told them to leave their vehicle. “It was in rural Mozambique.”

“We were on this cattle truck and these men came on another truck with a lot of guns. [They pulled up] with the big guns and they were like, ‘Yeah, you’ve got to get off your truck.'”

Wilson then explained she and the other women were taken “to a house in the middle of nowhere” and stayed there until the next morning.

She continued: “Luckily we weren’t harmed and then, the next day, they came and said, ‘Your truck is ready now. You can go.’ We didn’t ask any questions. We just got back on that truck and got out of there and crossed the South African border a few hours later.”

Wilson called herself the “team leader” among the other women, and said the believed the men used the cattle truck “to smuggle illegal things”. She added: “I feel like I was very good in the crisis.”

Elsewhere, Rebel Wilson said last year she was paid “a lot of money to stay bigger” for Hollywood roles.

Ant Middleton & Rebel Wilson: Straight Talking will air on January 14 at 9PM, on Sky One and NOW TV.