City A.M.
Share on FacebookShare Share on TwitterTweet
Rachel Reeves is set to become the new Shadow Chancellor after Annelise Dodds was sacked from the role late on 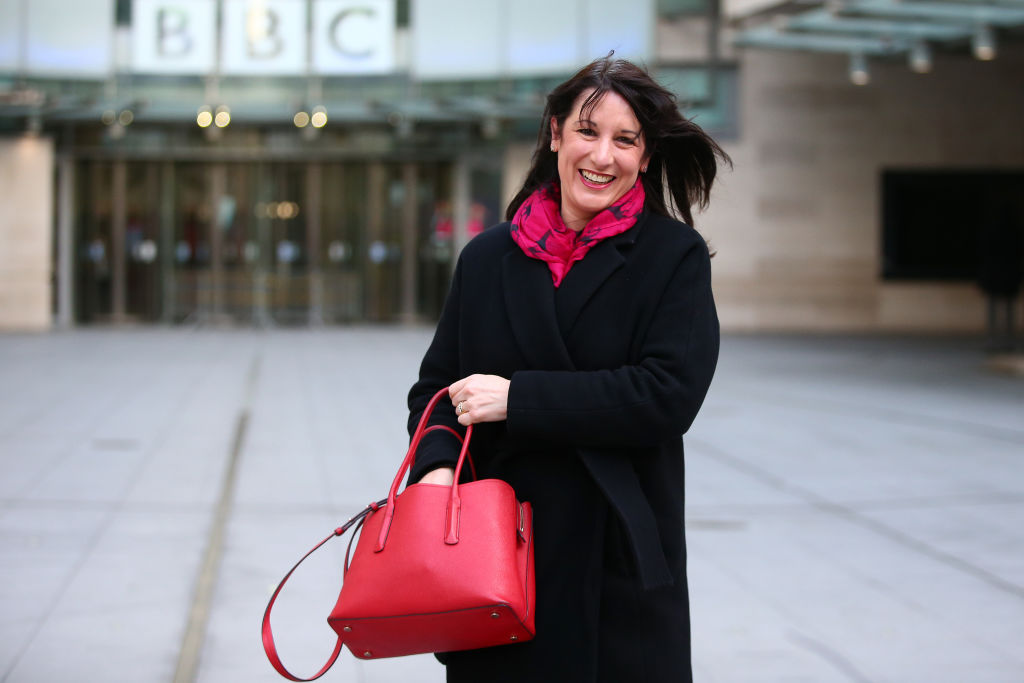 Rachel Reeves is set to become the new Shadow Chancellor after Annelise Dodds was sacked from the role late on Sunday night, according to multiple reports.

The move came as part of a reshuffle of Labour leader Keir Starmer’s top team after a host of miserable results in Thursday’s local and Mayoral elections.

Dodds, well-liked and a competent performer, failed to cut through the noise of a global pandemic and her opponent Rishi Sunak’s myriad giveaways.

Reeves, the MP for Leeds West since 2010, was a key ally of Ed Miliband during his time as leader of the Labour Party.

Reeves studied PPE at Oxford, before a postgraduate degree at LSE led to a stint at the Bank of England.

A series of results across what was once known as the ‘Red Wall’ predicated a series of changes at the top of the Labour Party.

Those included the removal of Angela Rayner as Party Chair, though multiple reports this evening suggest she will be moved to Reeves’ former role as shadow to Michael Gove’s Cabinet Office.