The Independent
On what would have been Prince Philip’s 100th birthday, his youngest child said he would not have been looking forward to any celebrations to mark the occasion 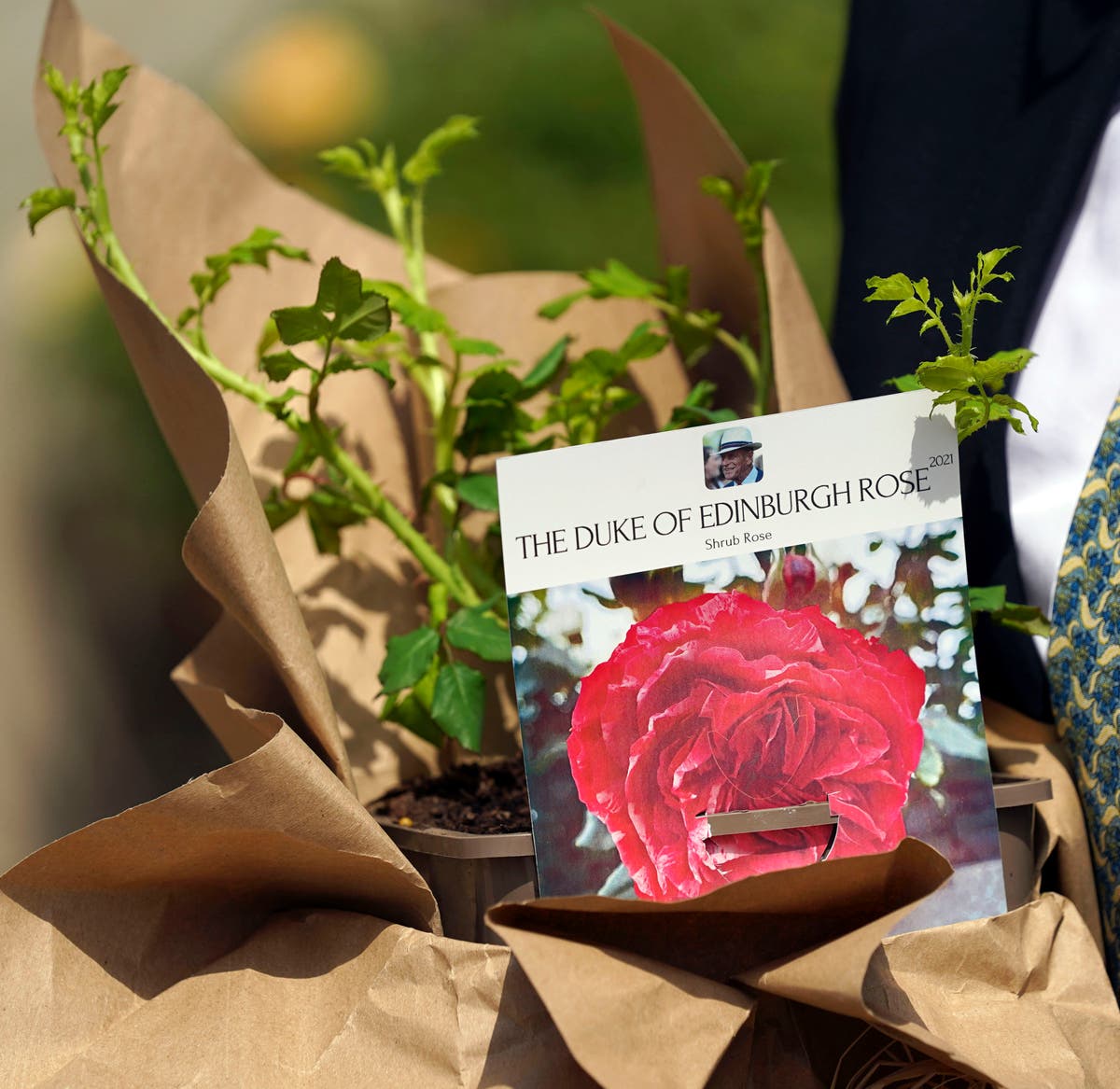 On what would have been Prince Philip s 100th birthday, his youngest child said he would not have been looking forward to any celebrations to mark the occasion.

In an interview with the BBC broadcast Thursday, the 57-year-old Prince Edward said the royal family would have “loved” the chance for Philip to be able to experience his centenary, even if his late father didn't. Philip died on April 9, 2021, just two months short of his 100th birthday.

“He didn’t really want all the fuss and bother," Edward said. “I think he wasn’t really looking forward to the centenary, even if we were.”

Reflecting on his father’s funeral amid the pandemic, Edward said it was an “extraordinary” but “strange” day given the restrictions that were in place because of the coronavirus pandemic.

“Everybody will have their own memories," Edward said. "He was that sort of larger-than-life person. Once met, never forgotten.”

Queen Elizabeth II has already marked the occasion with the planting of a newly bred rose named after her late husband. The Duke of Edinburgh Rose has been planted in the Windsor Castle gardens.