Hednesford Town manager Keenen Meakin-Richards hopes his side can take their impressive pre-season form into the opening game of the Southern Central Premier this weekend. 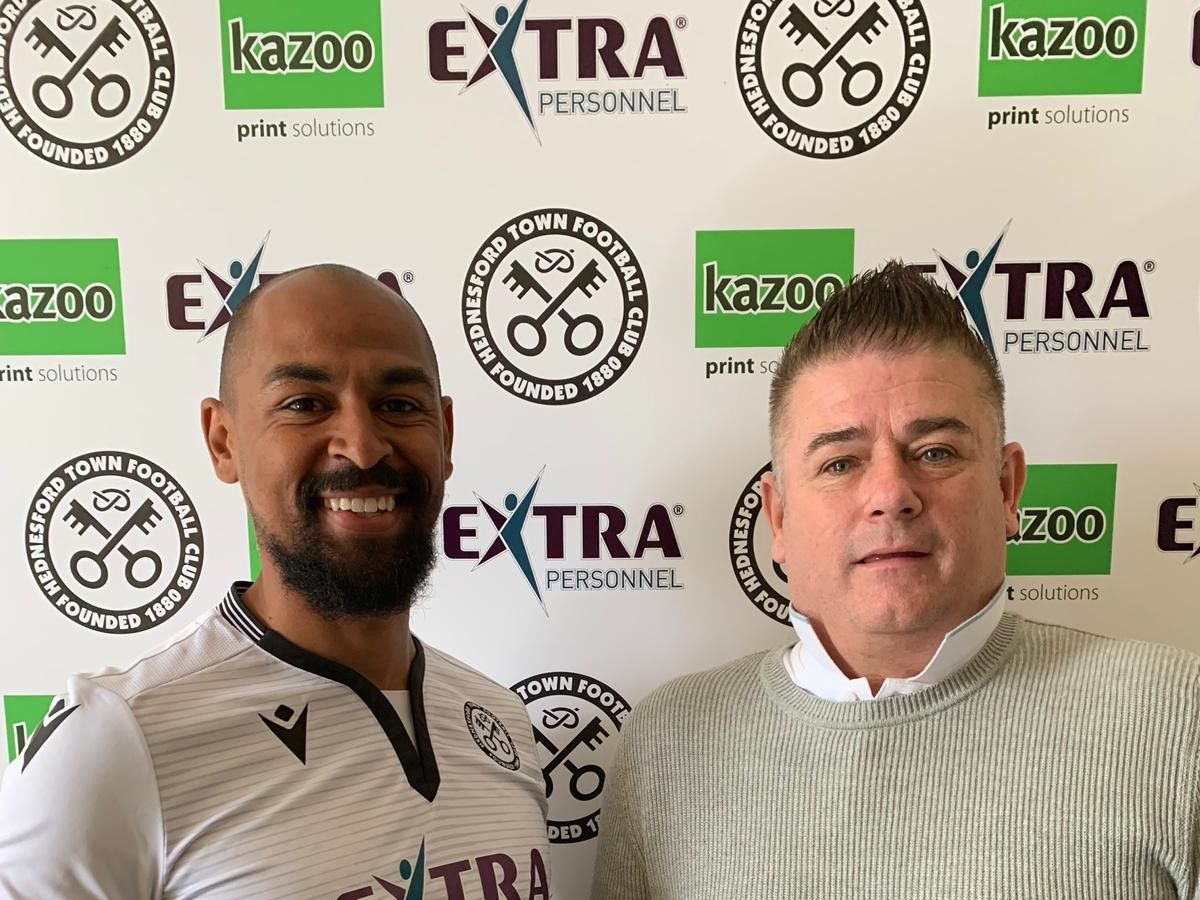 The Pitmen will take on Redditch United on Saturday at Keys Park, after a successful pre-season which saw them win six out of their nine fixtures – scoring 22 goals.

And the boss is hopeful his side can take that momentum into the weekend.

“It has been a good one,” said Meakin-Richards when asked about pre-season.

“And now hopefully we can take that into Saturday.

“We have spoken about how important it is to get the best possible start.

“Sometimes having the opening game at home can be tricky because the expectations of winning are high.

“We just need to go and do what we have been doing in pre-season, and hopefully, we will be fine.”

Hednesford scored 66 goals last season, finishing in ninth position. Their tally was joint highest from a team outside of the top four.

And throughout the summer they have made additions which they believe will make them an even greater threat in front of goal.

Winger Joe Cuff arrived from Stafford Rangers, and this week the Pitmen announced the signing of Albion academy graduate Sam Wilding. The 22-year-old midfielder also played for Sunderland, where he featured 61 times in their Premier League 2 side.

And Meakin-Richards thinks with their threat going forward they can be play-off contenders.

He said: “We do pose a threat going forward, and with the pre-season and with the players we have added, even more so now. We just need to tighten up defensively.

“Then hopefully, we will have a good chance of pushing for the play-offs.”

Elsewhere in the Southern Central Premier, Stourbridge will be looking to hit the ground running when they kick-off their campaign with a trip to Alvechurch.

Rushall Olympic will be hoping to sweep aside Coalville Town when they welcome them to Dales Lane.

And in the National League North Kidderminster Harriers will travel to Northumberland to take on Blyth Spartans.