ITV News
Share on FacebookShare Share on TwitterTweet
Friday Night Dinner and Chernobyl actor Paul Ritter has died at the age of 54, his agent has said. 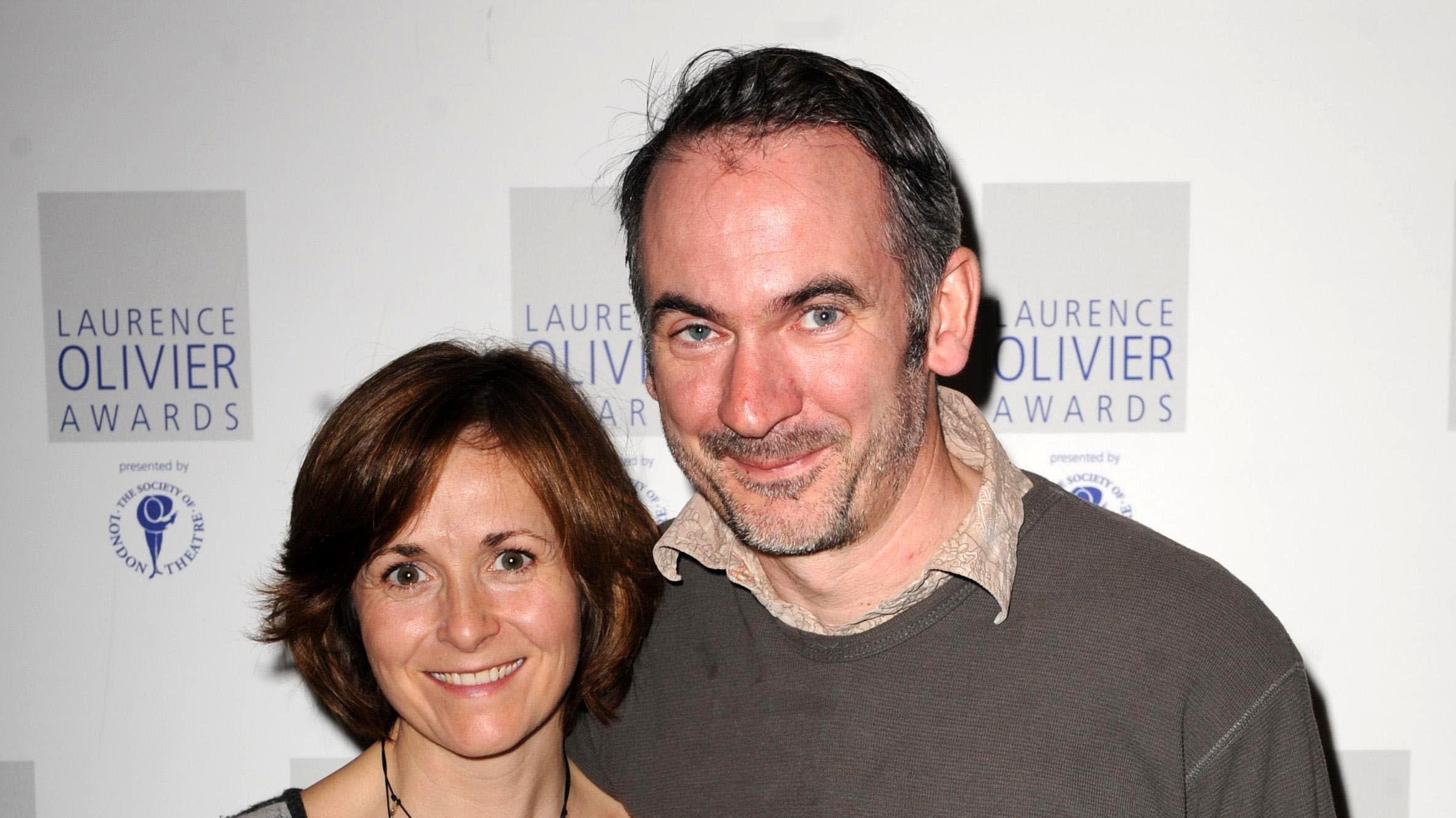 Friday Night Dinner and Chernobyl actor Paul Ritter has died at the age of 54, his agent has said.

The TV star had been suffering from a brain tumour.

A statement said: “It is with great sadness we can confirm that Paul Ritter passed away last night.

“He died peacefully at home with his wife Polly and sons Frank and Noah by his side.

“He was 54 and had been suffering from a brain tumour.

“Paul was an exceptionally talented actor playing an enormous variety of roles on stage and screen with extraordinary skill.

“He was fiercely intelligent, kind and very funny. We will miss him greatly.”

The actor was best known for his role as family patriarch Martin Goodman in Channel 4’s Friday Night Dinner, in which he starred alongside Tamsin Greig and Simon Bird.

He also played Anatoly Dyatlov in the acclaimed drama Chernobyl and Eldred Worple in Harry Potter And The Half-Blood Prince.

Other notable roles were as Guy Haines in James Bond film Quantum Of Solace, in period drama Belgravia, as Billy Cartwright in Vera and Sir John Seymour in Wolf Hall.

Actor and comedian Stephen Mangan paid tribute to his lifelong friend on twitter.

He said: "Trying to find a way to talk about Paul Ritter and struggling.

"My friend since we were students together. So much talent and it shone from him even as a teenager. I was so lucky to know him and lucky too to work with him many times over the years. Wonderful man. RIP."

Actor Mark Gatiss said he was “saddened” to hear of Ritter’s death.

“Paul Ritter. What an actor. What a presence. So shocked and saddened by this awful news. RIP,” he wrote on Twitter.

Actor Eddie Marsan paid tribute to Ritter. “Just out of drama school I saw a production of Three Sisters. A young actor playing Tuzenbach, did the monologue before the duel. “I’d heard it every week at DS (drama school). But when he did it, I forgot I’d heard it before. He went on to be one of our greatest actors. RIP Paul Ritter,” Marsan wrote on Twitter.

Actor Simone Kirby said: "So dreadfully sad to hear the news of Paul Ritter’s passing. It was a joy and a pleasure working with him and spending time with him.

"What a huge loss this is; an extraordinary talent gone too soon. My love and sympathy go out to his family."