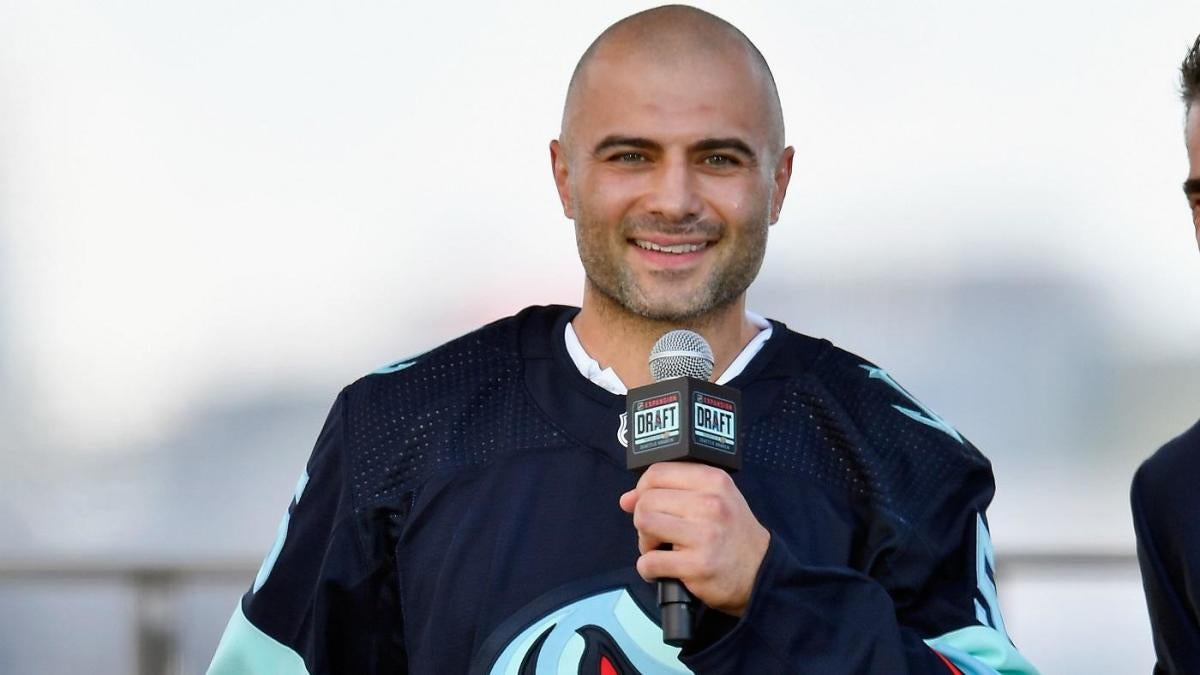 The upstart Seattle Kraken built their roster within on Wednesday, selecting a player from every team except the Vegas Golden Knights as part of the NHL Expansion Draft. Mark Giordano, a former NHL All-Star, Norris award winner and long-time Calgary Flames team captain was Seattle's most notable addition.

Along with the player selections, ESPN announced the Kraken's regular-season and home openers. On Oct. 12 Seattle will battle the NHL's second-newest team, the Vegas Golden Knights, on the road before hosting the Vancouver Canucks on Oct. 23.

The Kraken hope their new additions will lead to as fast a start as the Golden Knights', who reached the Stanley Cup Final in their inaugural 2017-18 season and the Stanley Cup semifinals in two of the next three years.