Davies set for spell on the sidelines with myocarditis

RTE.ie
Share on FacebookShare Share on TwitterTweet
Bayern Munich manager Julian Nagelsmann has revealed Alphonso Davies has stopped training due to a mild inflammation of the heart. 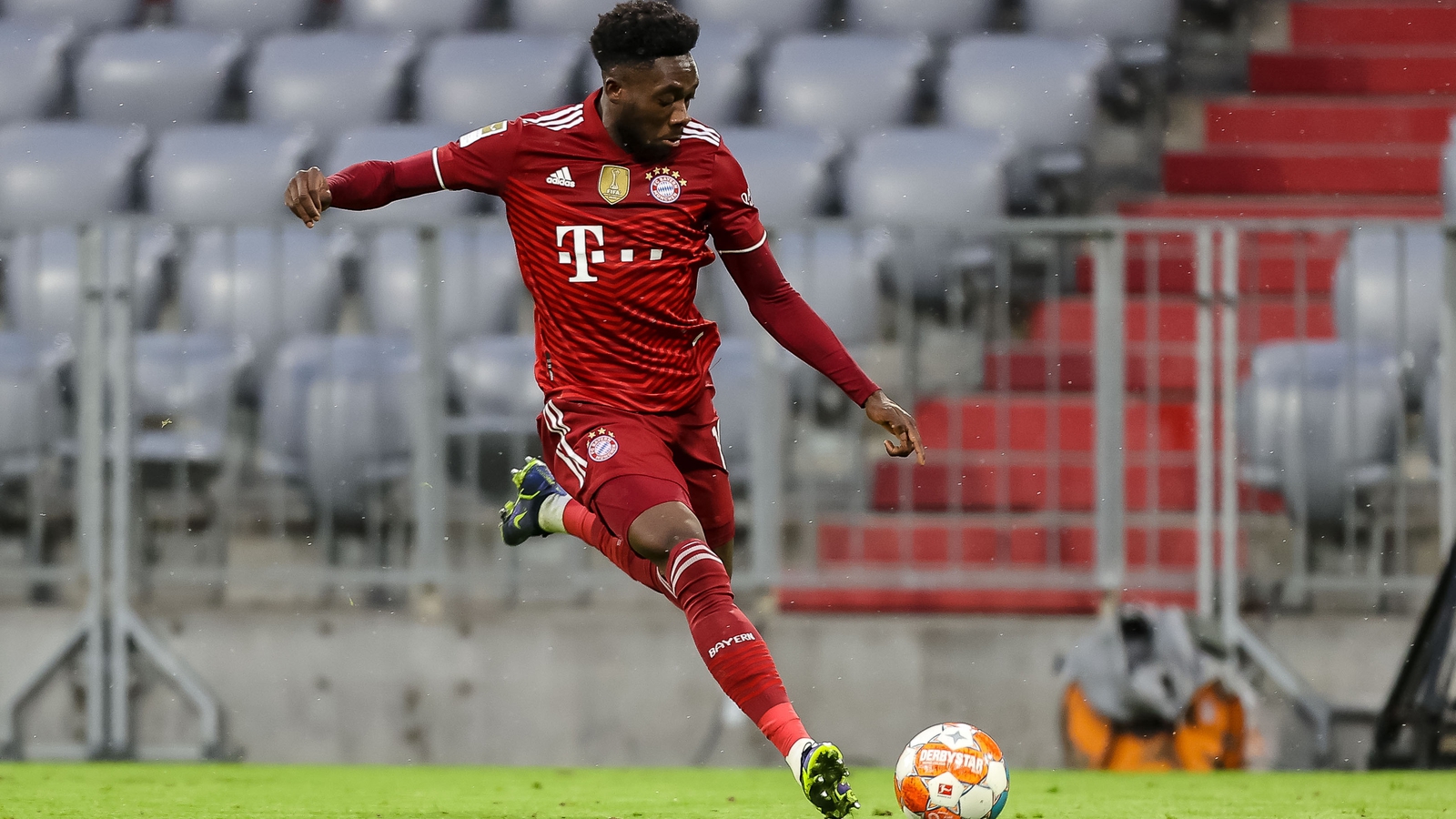 Bayern Munich manager Julian Nagelsmann has revealed Alphonso Davies has stopped training due to a mild inflammation of the heart.

The Canada international has been absent of late after he tested positive for Covid-19 earlier in the month.

After conducting medical checks on Thursday, upon his return to the training ground this week following a period of isolation, a mild sign of myocarditis was detected in Davies.

Nagelsmann, speaking ahead of Saturday's Bundesliga match with Cologne, told reporters: "Yesterday, during our follow-up examination that we do with every player that has had Covid-19, we detected signs of mild myocarditis, ie an inflammation of the heart muscle.

"He has stopped training for now, so he won’t be available to us for the next weeks."

Bayern revealed Davies’ positive test result on 5 January and reported at the time he was "well" before he briefly returned to training on Wednesday.

Later in Nagelsmann’s press conference, he added: "This myocarditis isn’t too dramatic based on the ultrasound, but more simply signs of an inflammation. Nevertheless, it needs to heal and that will no doubt take some time."

Listen to the RTÉ Soccer podcast on Apple Podcasts, SoundCloud, Spotify or wherever you get your podcasts.