Football365.com
Share on FacebookShare Share on TwitterTweet
Bayern Munich left-back Alphonso Davies has been diagnosed with myocarditis after recovering from his battle against Covid-19. 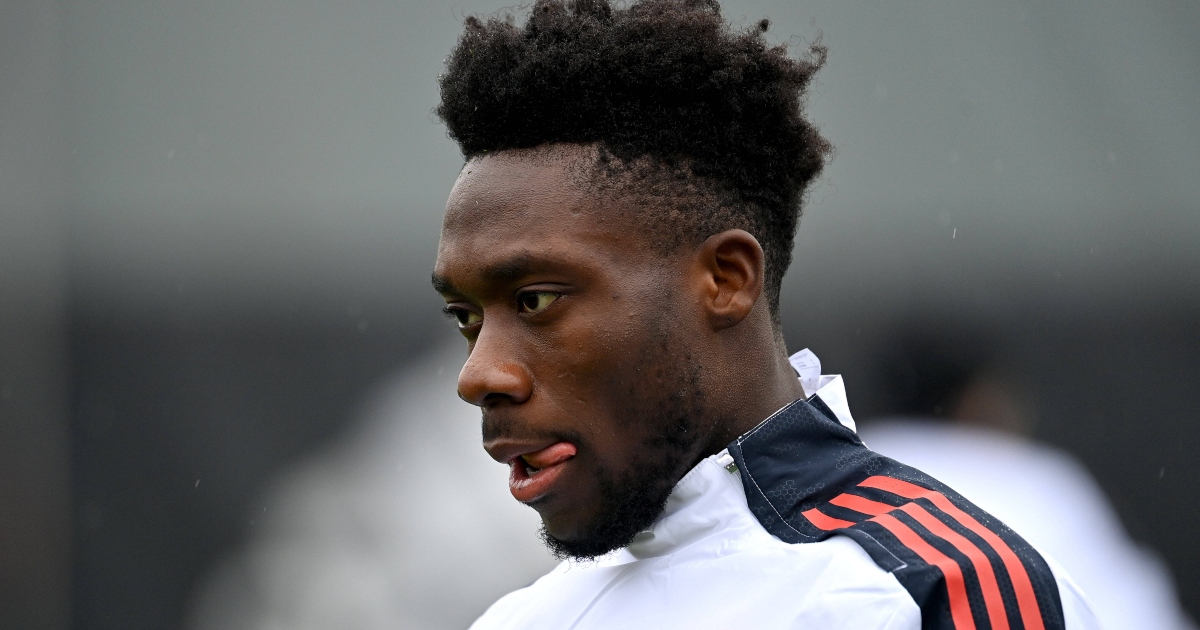 Bayern Munich left-back Alphonso Davies has been diagnosed with myocarditis after his battle against Covid-19.

Manager Julian Nagelsmann revealed that Davies has stopped training and will not be considered for selection over the coming weeks.

After conducting medical checks on Thursday, upon his return to the training ground this week following a period of isolation, a mild sign of myocarditis was detected in the player.

Nagelsmann, speaking ahead of Saturday’s Bundesliga match with Cologne, told reporters: “Yesterday, during our follow-up examination that we do with every player that has had Covid-19, we detected signs of mild myocarditis, i.e. an inflammation of the heart muscle.

“He has stopped training for now, so he won’t be available to us for the next weeks.”

Bayern revealed Davies’ positive test result on January 5 and reported at the time he was “well” before he briefly returned to training on Wednesday.

Later in Nagelsmann’s press conference, he added: “This myocarditis isn’t too dramatic based on the ultrasound, but more simply signs of an inflammation. Nevertheless, it needs to heal and that will no doubt take some time.”

Nine Bayern players tested positive for Covid-19 at the start of January after time away following the winter break in Germany.

Elsewhere, Burnley’s Premier League match against Leicester on Saturday has been postponed with the Clarets having an insufficient number of players to fulfil the fixture.

The Premier League accepted a request lodged by Burnley, who were already without several players through Covid-19, injuries and Maxwel Cornet’s absence at the Africa Cup of Nations prior to the enforced sale of Chris Wood to relegation rivals Newcastle this week.

A league statement said: “The Premier League Board accepted Burnley’s application as the club does not have the required number of players available for the match (13 outfield players and one goalkeeper), due to COVID-19 cases and injuries.”

It is the fourth Burnley match this season to be postponed due to Covid-19, but the first time the request has come from the Turf Moor club.