Life from Earth could survive on Mars, finds Nasa study 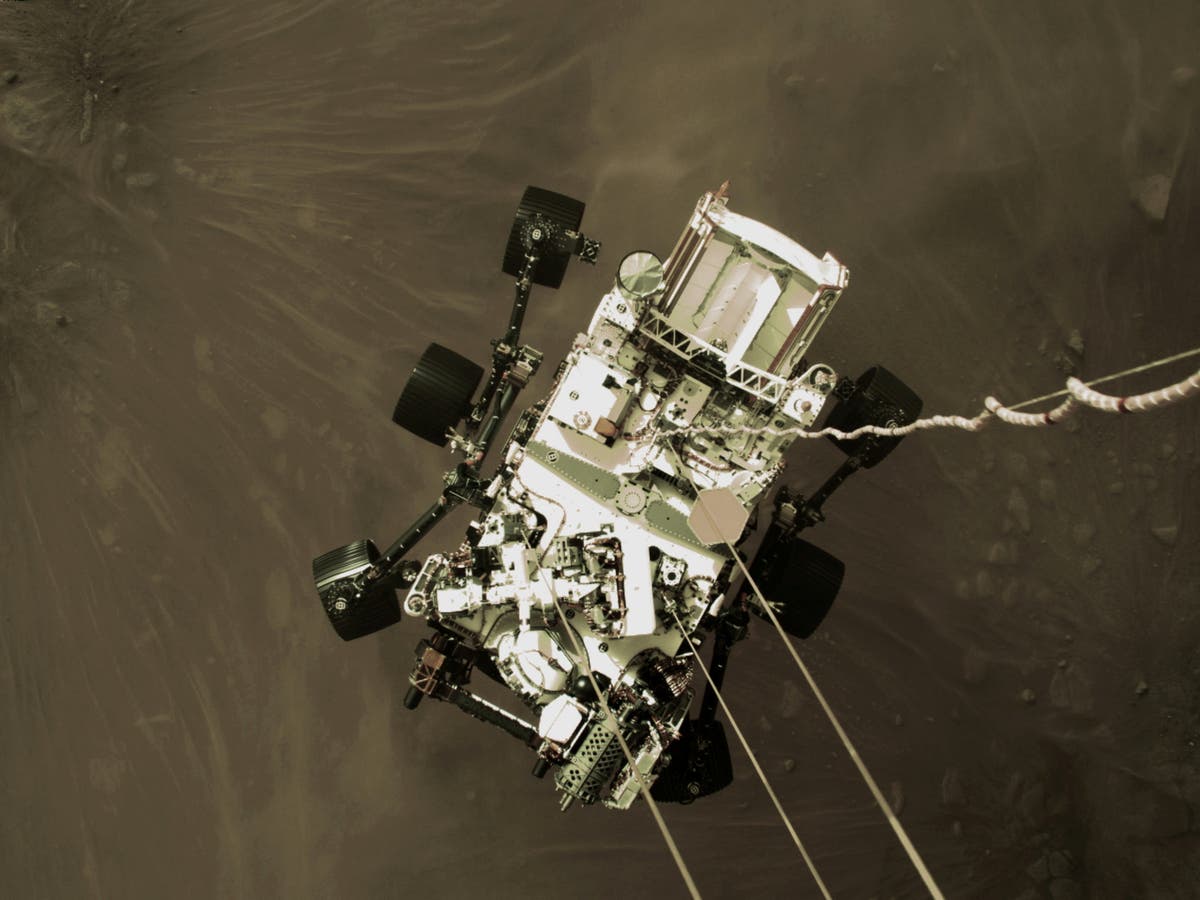 Lifeforms from Earth could temporarily survive a Mars-like atmosphere, according to a new Nasa study, which will help scientists to further understand the possibility of exploiting environments beyond our own planet.

The joint study by Nasa and German Aerospace Centre (DLR) scientists tested the endurance of microorganisms after launching them into conditions similar to the Red Planet through balloons that floated up to high altitudes, finding that at least some of them survived the journey.

"We successfully tested a new way of exposing bacteria and fungi to Mars-like conditions by using a scientific balloon to fly our experimental equipment up to Earth’s stratosphere," said DLR’s Marta Filipa Cortesão, joint-lead author of the study.

Published in Frontiers in Microbiology, the study picked microorganisms associated with life on Earth and launched them into the stratosphere in order to create conditions closest to those on Mars and almost impossible to recreate on Earth itself.

"With crewed long-term missions to Mars, we need to know how human-associated microorganisms would survive on the Red Planet, as some may pose a health risk to astronauts," says joint first author Katharina Siems, also based at the German Aerospace Centre.

"In addition, some microbes could be invaluable for space exploration. They could help us produce food and material supplies independently from Earth, which will be crucial when far away from home," she said.

The microbes were launched inside “MARSBOx” (Microbes in Atmosphere for Radiation, Survival and Biological Outcomes experiment) which was maintained at a pressure equivalent to the atmosphere of Mars and filled with an artificial atmosphere throughout the mission.

"The box carried two sample layers, with the bottom layer shielded from radiation,” explained Ms Cortesão. “This allowed us to separate the effects of radiation from the other tested conditions: desiccation, atmosphere, and temperature fluctuation during the flight.

“The top layer samples were exposed to more than a thousand times more UV radiation than levels that can cause sunburn on our skin," she said.

The study found that while not all the microbes survived the trip, the black mould Aspergillus niger could be revived after it was brought back. The same mould has previously been detected on the International Space Station.

The research emphasises the importance of microbes in exploring possibilities for life and human survival outside our planet.

It also comes just after the arrival of Nasa’s Mars rover Perseverance on the surface of the Red Planet, a landmark in a mission that is considered one of the most ambitious ever attempted by the US space agency.