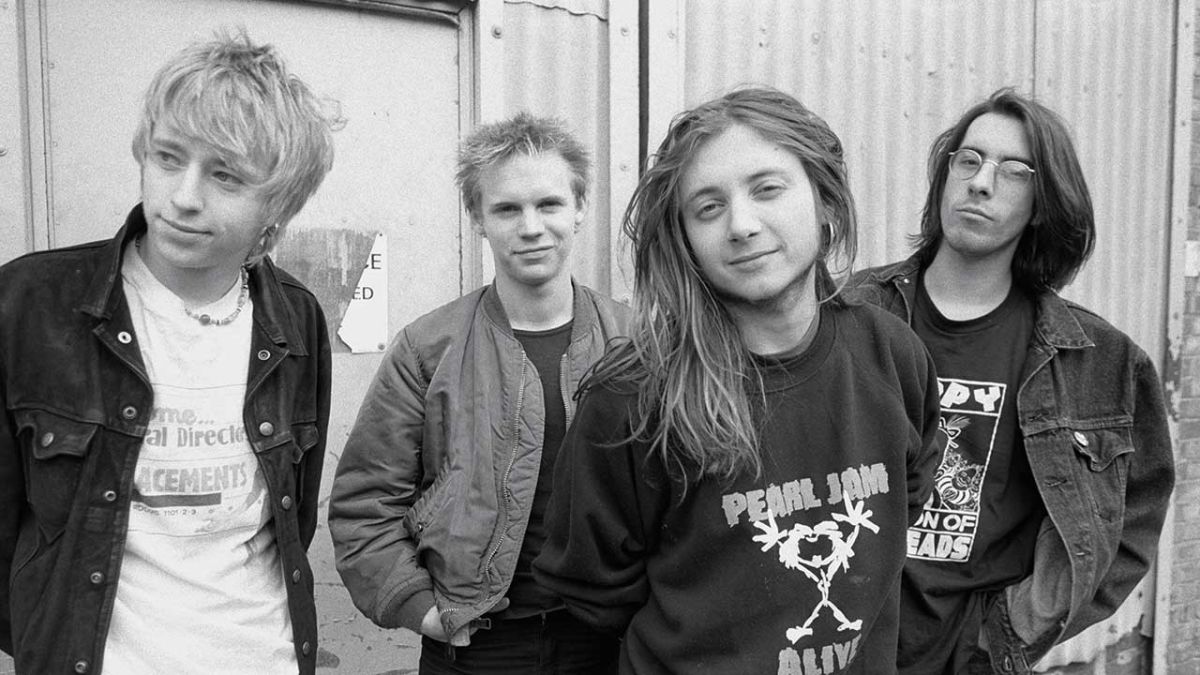 Senseless Things frontman Mark Keds has died at the age of 50.

The news was confirmed in a Facebook post by the band's lead guitarist Ben Harding. The statement said, "It is with the heaviest of hearts that we have to tell you that, sadly, Mark - our singer, friend and main songwriter - is no longer with us. We understand that he passed away at his home during the early hours of this morning. As yet, the cause of death is unconfirmed.

"It’s no secret that he had struggled on and off with drug abuse and a pretty chaotic lifestyle for a long while, and his health suffered substantially over the years due to this. While this had sometimes created friction within the on-off workings of Senseless Things and his other projects, we choose to remember the friend, the brother and the talent we’ve lost today."

The statement continued, "He was beloved across the country, from Inverness to Plymouth, from Ipswich to Aberystwyth, and across the world, from Tokyo to California. It’s his passion and lust for life that will stick with us, and we’re truly thankful (we know Mark was, too) that we all got to do it properly one last time at the Shepherd’s Bush Empire in 2017.

"We love you, Mark. It seems cliched to say ‘gone too soon’, but damn, it’s true. He was only 50. It’s no fucking age to die. Our love and thoughts go out to his friends, his family, his loved ones and the ones who loved him."

Mark Keds first hooked up with future Senseless Things bassist Morgan Nicholls as an 11-year-old in Twickenham, West London. The pair played together in Wild Division before drummer Cass Browne joined the band and they became The Psychotics and later the Senseless Things. Guitarist Harding completed the line-up in 1987.

With a pop-punk sound and a fiery onstage presence, the band were one of the leading lights of the pre-Britop UK indie scene alongside bands like the Mega City Four, The Wonder Stuff and Carter USM, and were responsible for one UK Top 40 album (1992's Empire of the Senseless) and two Top 40 singles (1991's Easy to Smile and the following year's Hold it Down).

The band went on hiatus in 1995 and Keds briefly joined The Wildheartsbefore forming Jolt, whose Punk Jungle Rules album was released in 1997. He also played with Deadcuts (with Cass Browne), Trip Fontaine and The Lams, and received a co-writing credit on the Libertines' Cant Stand Me Now.

In 2017, the Senseless Things reformed to play a show at London's Shepherds Bush Empire, preceded by a single warmup performance at Hull's New Adelphi Club. They released a limited edition 7" single, Lost Honey, to mark the occasion.

"He was a remarkably prolific songwriter," wrote Harding, "and remained so through every incarnation - with an amazing ear for melody, churning out punk-pop hit-after-hit at his peak. Senseless Things would frequently work up three new songs per rehearsal and chuck them into the next gig, usually the following night.

"He carried that talent on through Jolt, the Lams, Trip Fontaine and, most recently, Deadcuts - all of whom will be feeling his loss at least as keenly as we do now".