Daily Mail
Spanish journalist Gerard Romero claims the ex-Rangers boss has now held talks with Uruguay striker Suarez over a move to Villa Park following an approach for the Atletico Madrid star.
Luis Suarez 'IS considering a move to Aston Villa following talks with former Liverpool team-mate Steven Gerrard'... with Atletico Madrid star set to be available on a free in the summer

By Kishan Vaghela For Mailonline

Luis Suarez is reportedly considering a sensational move to Aston Villa after an alleged offer to him from the Premier League club.

Villa boss Steven Gerrard has already recruited one of his former Liverpool team-mates this month following the arrival of Philippe Coutinho on loan from Barcelona with a £33million option to buy.

But Spanish journalist Gerard Romero claims the ex-Rangers boss has now held talks with Uruguay striker Suarez over a move to Villa Park following an approach for the Atletico Madrid star. 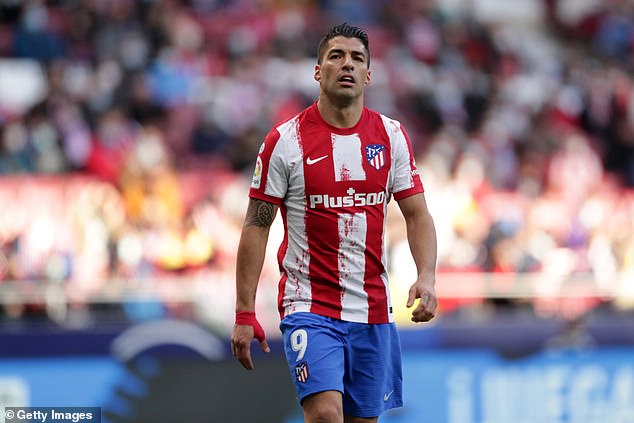 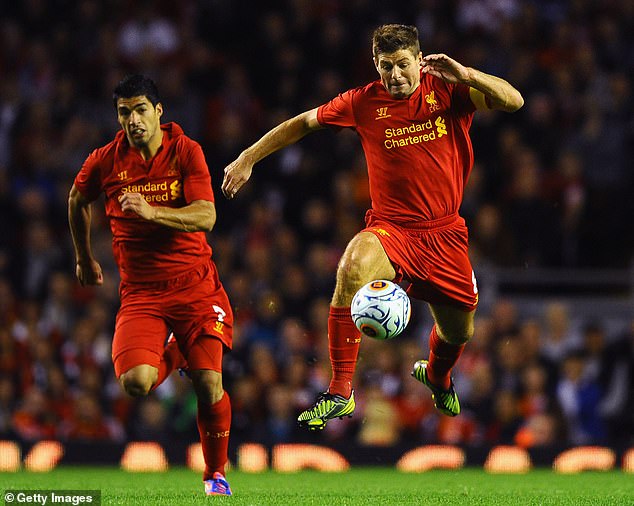 Romero claims three clubs in Brazil  – namely Palmeiras, Corinthians and Atletico Mineiro – as well as another side from Saudi Arabia made offers that have been rejected by Suarez, with the ex-Barcelona forward keen to 'focus' on the Premier League proposal.

A potential deal would cost the West Midlands outfit absolutely nothing in the summer, with Suarez's  contract at the Wanda Metropolitano set to expire at the end of the season, allowing him to leave on a free transfer in June.

Gerrard has spoken glowingly about Suarez in the past, labelling him as the best player he has ever played with following their four seasons together at Liverpool, where they came agonisingly close to the Premier League title in 2013-14.

'I don't think anyone ever looks forward to playing against Luis Suarez, he is a fantastic talent and a very dangerous player,' Gerrard said in 2015.