How will Lloyds shares react to its impending Embark Group buyout? 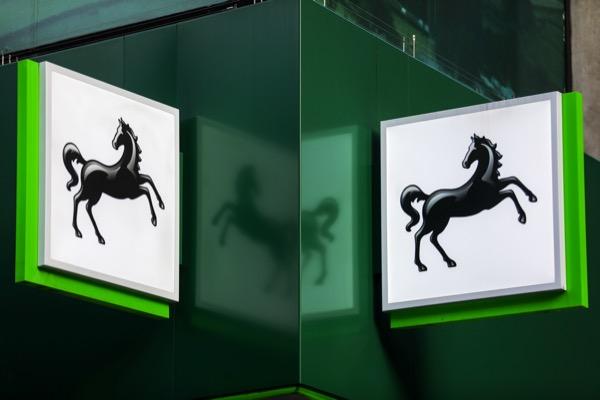 Lloyds Banking Group is said to be on the verge of closing its first acquisition since returning as a fully privatised company in 2017. Embark Group, which handles savings and retirement products worth up to £38bn, is set to be purchased as Lloyds attempts to strengthen its insurance and wealth management arm.

Will Lloyds shares surge if its largest corporate acquisition since 2017 is finalised?

Within an hour of early trading on 10 May, the Lloyds share price had risen over 1.6% following the weekend news of its Embark Group takeover. Between October and late April, it had already rallied by more than 80%. Embark Group itself has grown in recent years through strategic acquisitions, most notably its buyout of Zurich’s retail and investment platform in 2020.

Insiders to the Embark Group takeover by Lloyds believe the move will create a more fluid channel for Scottish Widows’ mutual fund products, as part of a retail investment division that oversees assets valued at approximately £170bn.

Is the Lloyds share price undervalued given its recent Q1 earnings?

Aside from its bold, forward-thinking acquisition of Embark Group, Lloyds Banking Group is also experiencing an improvement in its fiscal outlook. Its Q1 2021 figures to the end of March 2021 registered £3.7bn in revenue, which is just 7% down year-on-year (YoY) against the Q1 2020 pre-pandemic quarter.

In addition, the group has undergone a sizeable reversal of loan loss provisions, slashing bad debt from £1.4bn in Q1 2020 to just £323m in Q1 2021. The continued positivity surrounding the easing of Covid-19 restrictions has also seen Lloyds Banking Group upgrade its targets for the full year, including profit margins and return on equity.

The prospect of negative interest rates has weighed heavily on the price of Lloyds shares and those of other prominent high street banks. However, the Bank of England’s Monetary Policy Committee recently voted to leave rates unchanged at 0.1%. Meanwhile upgraded economic growth forecasts by the BoE to 7.25% for the UK could see rates go up rather than down – a move that would bolster Lloyds’ profit margins.

Go long or short on the Lloyds share price today

Open an account to start trading or investing in UK shares.

1 Tax laws are subject to change and depend on individual circumstances. Tax law may differ in a jurisdiction other than the UK.

2 Deal three times or more in the previous month to qualify for our best rate.

Want to learn more about market research and trading? Here are some topics you might be interested in: