Television review: The Pursuit of Love 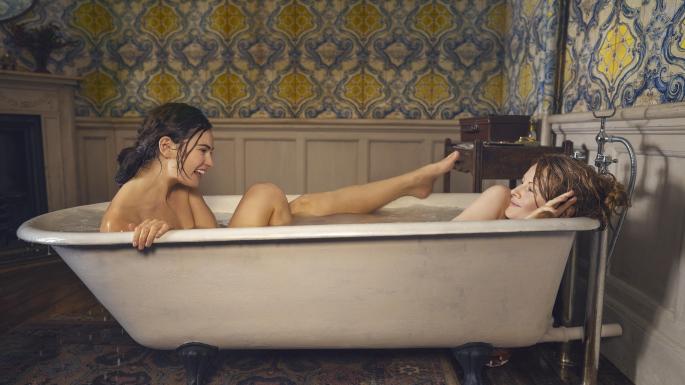 Keen students of celebrity tittle-tattle will know that the PR gods smiled on the new adaptation of The Pursuit of Love when its two leading lights — Dominic West and Lily James — were papped “canoodling” in Rome despite West being a married father of five.

While this was horrid for them (West felt moved to stage an “everything’s fine!” photo-op with his wife), for the drama’s publicity team it must have felt like hitting the jackpot. Extra viewers tuning in to check for any sexual “frisson” are not to be sniffed at.

Not that anyone needs a voyeuristic reason to watch The Pursuit of Love. Emily Mortimer’s adaptation of Nancy Mitford’s 1945 novel is dynamic, vigorous and punky, while remaining mostly true