Verify: Is the story behind the Rep. Lauren Boebert group photo circulating on social media true?

9News.com KUSA
Share on FacebookShare Share on TwitterTweet
Photos of the Rifle Republican have been circulating with inaccurate claims. 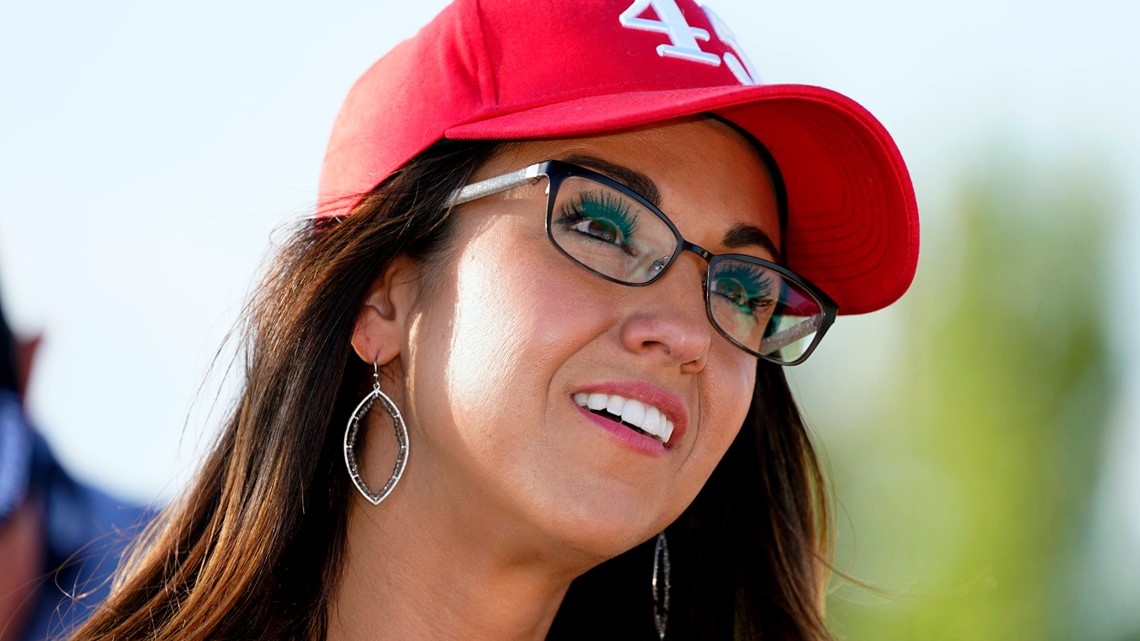 Photos of the Rifle Republican have been circulating with inaccurate claims.

DENVER — Newly-elected Colorado Congresswoman Lauren Boebert has been under the microscope for weeks for being vocal about her choice to challenge Electoral College results and a promise to carry a gun with her to work. She now faces calls for resignation after Democrats said she helped incite the violence at the U.S. Capitol.

But photos of the Rifle Republican have been circulating with inaccurate claims.

The tweet above, which has since been taken down, claims Boebert took a photo with this group before guiding them through the Capitol. The tweet then claims that members of that same group participated in the insurrection at the Capitol the next day and at least one has been charged.

The photo associated with the tweet's claim is from 2019.

A reverse Google Image search shows the photo is from a "Colorado Times Recorder" article from Dec. 9, 2019.

The investigative reporter who wrote the 2019 story, Erik Maulbetsch, told 9NEWS he was at the Dec. 8 “We Will Not Comply” rally at Colorado's Capitol. Maulbetsch said Boebert shared the photo on her Facebook page, which has since been deleted, but shared the screenshot he took of that post.

"Approximately two hundred people rallied at the state Capitol Saturday against Colorado’s new “red flag” law, which allows guns to be taken from people deemed a threat to themselves or others.

Organizers of the “We Will Not Comply” rally included Rally For Our Rights activist Lesley Hollywood, conservative Facebook personality Sheronna Bishop, and gun rights activist Lauren Boebert, who just launched her campaign for Colorado’s Third Congressional District, where she will challenge incumbent U.S. Rep. Scott Tipton in the Republican primary."

It's unclear if anyone pictured in the photo with Boebert participated in the Jan. 6 events.

9NEWS also reached out to Boebert's office to ask if she gave any tours ahead of last week's attempted insurrection.

"Unfortunately, due to COVID-19, I have not given any Capitol tours except to show my children around where I’ll be working while I’m away from home," she said.

RELATED: Here's what Colorado's US Reps said at the Trump impeachment debate