The Sun
Share on FacebookShare Share on TwitterTweet
THE UK today suffered its deadliest day of the pandemic after 1,564 more people lost their lives to Covid. Positive cases also rose by 47,525 – bringing the total number of infections to 3,16…

THE UK today suffered its deadliest day of the pandemic after 1,564 more people lost their lives to Covid.

Positive cases also rose by 47,525 - bringing the total number of infections to 3,164,051 - as ministers debate whether lockdown rules should be tightened.

Today's death toll of 1,564 is the highest recorded since the pandemic began and brings the total number of fatalities to 84,767.

It is the second time in less than a week the UK has hit the grim milestone after 1,325 deaths were recorded last Friday with a record 68,058 cases.

And this has been the deadliest week in the pandemic so far - with an average daily death toll of 931 in the last seven days.

During the first wave of Covid early last year, the highest seven-day average - between April 6 and April 12 - stood at 920.

But the total number of deaths involving coronavirus could be higher than 100,000, according to Press Assocation.

This total is made up of 93,418 UK deaths where Covid-19 was mentioned on the death certificate, plus a further 7,742 that are known to have occurred since the latest registration data was published.

Yvonne Doyle, medical director for Public Health England, said the second wave of the pandemic has now caused more than the first.

She added: "With each passing day, more and more people are tragically losing their lives to this terrible virus and today we have reported the highest number of deaths on a single day since the pandemic began.

"There have now been more deaths in the second wave than the first.

"About one in three people with Covid-19 don't show symptoms but can still pass it on to others so it is essential that we stay at home, minimise contact with other people and act as if you have the virus."

But there is a record 36,489 people in hospital battling the disease.

The latest victims were aged between 39 and 102 and all but 46 had known underlying health conditions.

Scotland reported a further 79 deaths giving a total of 5,102.

While in Northern Ireland, 19 new deaths have been recorded - bringing the total to 1,517.

It comes as Boris Johnson said today that there were early signs lockdown is working - but refused to rule out extra measures within days.

There are fears compliance has waned during the third shutdown with Downing Street discussing whether to clamp down further.

The PM told MPs at PMQS today: "If there is any need to toughen up restrictions, which I don't rule out, we will come to this house.

"The lockdown measures are starting to show signs of some effect and we must take account of that too." 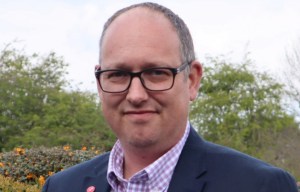 'UNCOOL' DADDad, 50, rejected for NHS job because he wouldn't fit with millennial women 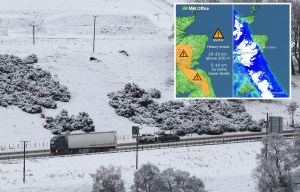 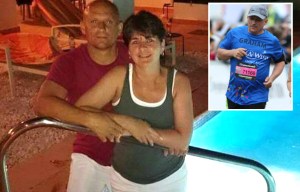 'YOU'RE NOT INVINCIBLE'Widow's warning after marathon runner husband, 54, dies of Covid 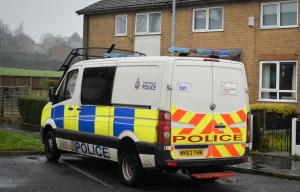 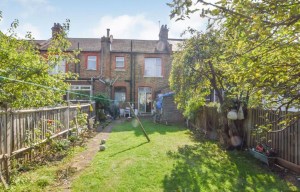 Government sources told the The Sun ministers were prepared to tighten the lockdown further unless the situation improved by the weekend.

It is understood a fresh clampdown could include an end to click and collect shopping and no longer allowing two adults to meet up outdoors in a public place for exercise.

But claims people could be ordered to stay three metres apart were strongly denied by ministers.