The Sun
NOTTINGHAM FOREST's latest transfer target has sent fans into a fit of giggles.Jizz Hornkamp, a Dutch striker from Willem II, has been identified as a.

NOTTINGHAM FOREST's latest transfer target has sent fans into a fit of giggles. 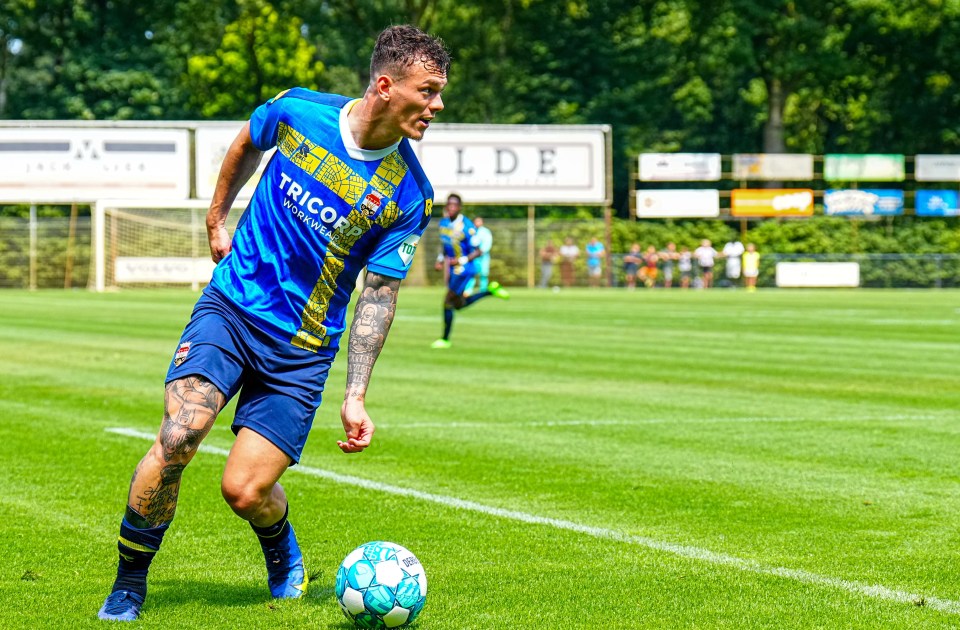 Fans have reacted on social media to his X-rated name rather than the prospect of him joining Steve Cooper's side.

Another couldn't believe it: "I had to Google him to make sure he was a real person."

More saw the funny side of the transfer speculation: "Please sign him with a name like that. Imagine the chants."

Hornkamp, 24, began his career at Heerenveen but was part of the Ajax youth academy for eight years.

He has a good scoring record - netting 20 goals in the Dutch second division two seasons ago.

Most read in Football

Last campaign he netted five before making a January move to Willem II.

He made the step up to the Eredivisie by scoring four times but his efforts could not prevent his side from relegation.

Nottingham Forest have had a busy summer transfer window making 12 signings so far.

Their most recent addition, Orel Mangala from Stuttgart, took their spending to around £100million.

They have bolstered their squad across all areas of the pitch signing goalkeeper Dean Henderson, attacking midfielder Jesse Lingard and striker Taiwo Awoniyi in their biggest deal of the summer.