All the top stories and transfer rumours from Thursday's national newspapers...

Arsenal are looking to offload eight players, including record signing Nicolas Pepe, to pay for their summer signing spree.

Leicester City are holding firm on their £85m valuation of Chelsea target Wesley Fofana as the Blues prepare a £200,000-a-week deal for the defender.

Josko Gvardiol looks like being a hot property in the closing month of the summer window, with both Chelsea and Man City keen on the RB Leipzig defender.

Manchester United want Barcelona full-back Sergino Dest as a replacement for Alex Telles, who is set to leave Old Trafford on loan.

Graham Potter has revealed he wears a disguise when going out in Brighton.

Premier League giants are split over whether to invite Newcastle to join an unofficial "Big Seven".

UEFA is to steal a march on Fifa and use the new "semi-automated offside" technology in this season's Champions League.

Paris Saint-Germain have reached an agreement with Lille over a deal to sign Renato Sanches, according to reports.

Cesar Azpilicueta is set to stay at Chelsea this summer with new owner Todd Boehly blocking his potential move to Barcelona. 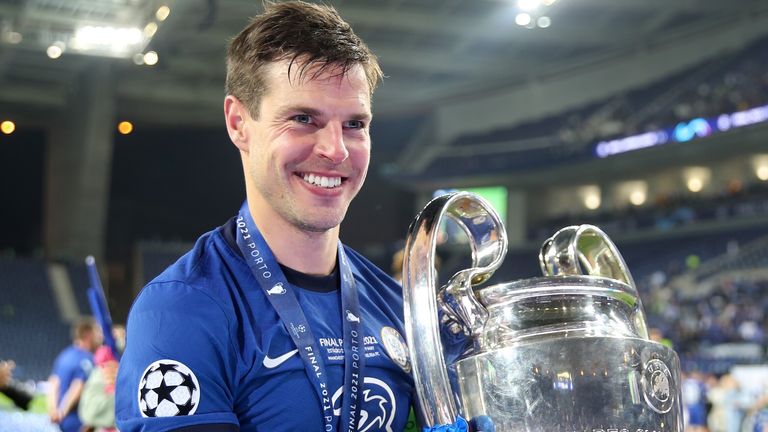 Alex Telles is set to leave Manchester United on loan for La Liga side Sevilla, but the deal will not include an option to buy.

Ruben Neves is set to deal his suitors a summer blow by staying with Wolves.

Chelsea have made a sensational move to hijack Frenkie de Jong's move to Manchester United.

A UK law firm is investigating the potential of launching a group legal action against UEFA on behalf of Liverpool fans caught up in the chaos of May's Champions League final in Paris. 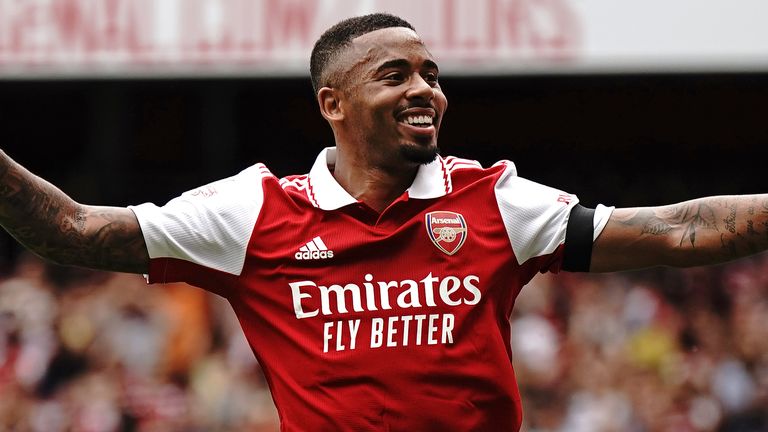 Arsenal signing Gabriel Jesus has become the most selected player in Fantasy Premier League history ahead of Friday's big kick-off.

Manchester United youngster Charlie Savage is attracting plenty of loan interest from clubs in the Championship and League One.

Chelsea are set to join the race to sign highly-prized Brazilian teenager Endrick, who has been tipped as a superstar of the future.

Everton have matched West Ham's offer for Lille midfielder Amadou Onana in a bid to hijack the £33.5m deal.

Manchester United retain an interest in Stuttgart striker Sasa Kalajdzic as they look to strengthen their forward line.

Kalidou Koulibaly has criticised Aurelio De Laurentiis for a lack of 'respect' after the Napoli owner hit out at African players in an extraordinary outburst.

Wolves have made an enquiry for Bordeaux striker Hwang Ui-Jo. The South Korea international, 29, is available for a cut-price fee.

A Barcelona executive approached UEFA to use future broadcast revenues from the Champions League as security to apply for a loan.

Antonio Conte remains confident he will be able to further strengthen the Tottenham squad with the signing of Roma's Nicolo Zainolo.

Southend United will discuss a rearrangement of their wording after a sponsorship deal with a local estate agent meant one of their renamed stands would have featured the name of infamous serial killer Rose West.

Leeds United are eyeing Arsenal and Liverpool targets as they step up their efforts to fill the void Raphinha has left behind this summer.

Real Madrid wanted to sign Manchester City's new boy Julian Alvarez when he was only 11 years old but were thwarted by FIFA regulations. 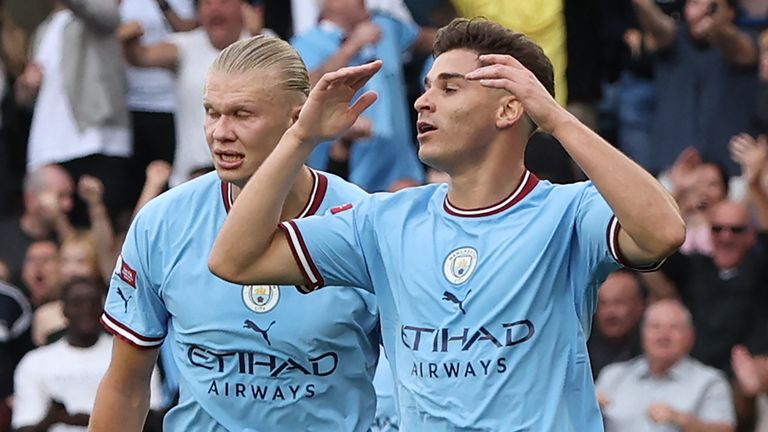 Every Premier League player and member of club staff is to receive mandatory sexual consent training, previously only mandated for players under 23.

Everton are sweating on the extent of Dominic Calvert-Lewin's injury amid fears he could be out for as long as six weeks.

Bournemouth are close to signing Barcelona goalkeeper Neto as they desperately try and improve their threadbare squad before the Premier League begins this weekend.

England's Test captain Ben Stokes is against changes being proposed for the County Championship which include a cut in the volume of four-day cricket.

World Triathlon has decided to allow transgender women to compete in female categories of the sport.

The impact of England's Euro 2022 success was underlined on Wednesday when Women's Super League clubs reported significant increases in interest from fans.

Hibs have launched an effort to bring fan favourite Martin Boyle back to Easter Road.

Aberdeen have turned their attentions back to Fleetwood midfielder Shayden Morris after being disappointed to miss out on now Dundee United man Jamie McGrath.

Former Motherwell star Paul Lambert has left the door open for a stunning return to Fir Park after admitting he is open to a switch back to Scotland.