Deadline
Share on FacebookShare Share on TwitterTweet
Seth Rogen revealed in a new Sunday Times interview the status of his relationship with frequent collaborator James Franco. Rogen has stayed mum until now regarding his Disaster Artist co-star afte… 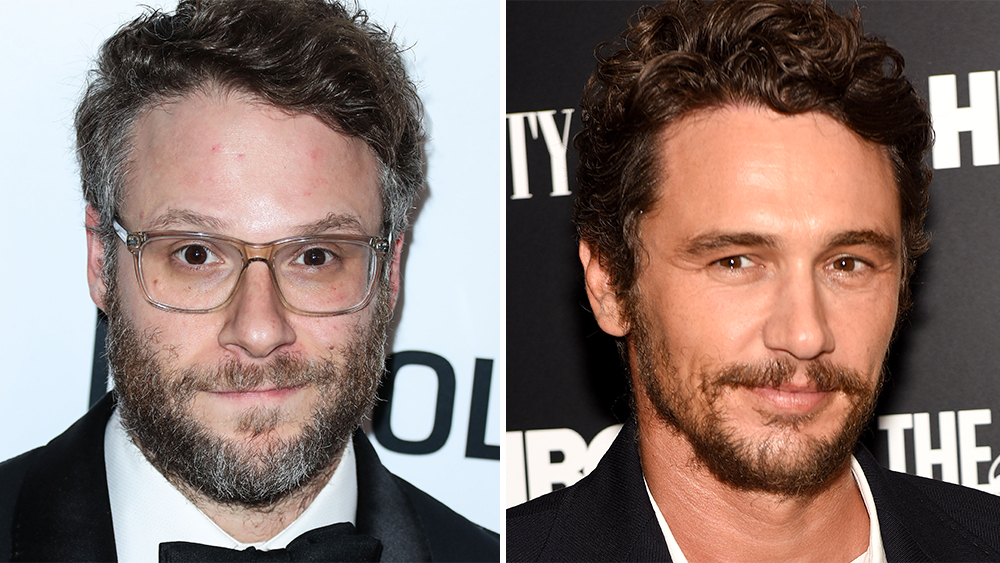 Seth Rogen revealed in a new Sunday Times interview the status of his relationship with frequent collaborator James Franco. Rogen has stayed mum until now regarding his Disaster Artist co-star after allegations of sexual misconduct against Franco came to light.

In 2018, five women accused the Oscar-nominated actor of sexual misconduct, all of which Franco has repeatedly denied. Earlier this year in February, Franco settled lawsuits with two of his accusers, former students of his now-closed film and acting school Studio 4.

When asked if Rogen believes the allegations, the actor said, “What I can say is that I despise abuse and harassment and I would never cover or conceal the actions of someone doing it, or knowingly put someone in a situation where they were around someone like that.”

Franco has slowed his work and shied from the public eye since accusations were made public. Since then he has appeared in HBO’s The Deuce, Polar Squad and Kill The Czar.

Rogen remained ambiguous about future plans with Franco in the interview. The pair have filmed a prodigious amount of comedies together including Freaks And Geeks, Pineapple Express, Sausage Party and more.

“I don’t know if I can define that right now during this interview. I can say it has changed many things in our relationship and our dynamic,” Rogen reflected in the interview.

When asked if the current situation between the two actors was fraught, Rogen deflected and offered sympathy for the victims at hand.

“Yeah. But not as painful and difficult as it is for a lot of other people involved. I have no pity for myself in this situation,” Rogen said.