Republic World
Share on FacebookShare Share on TwitterTweet
What happened to James Dean? The former Halifax Town and Chorley FC striker was found dead by Lancashire Police four days after he was reported missing. 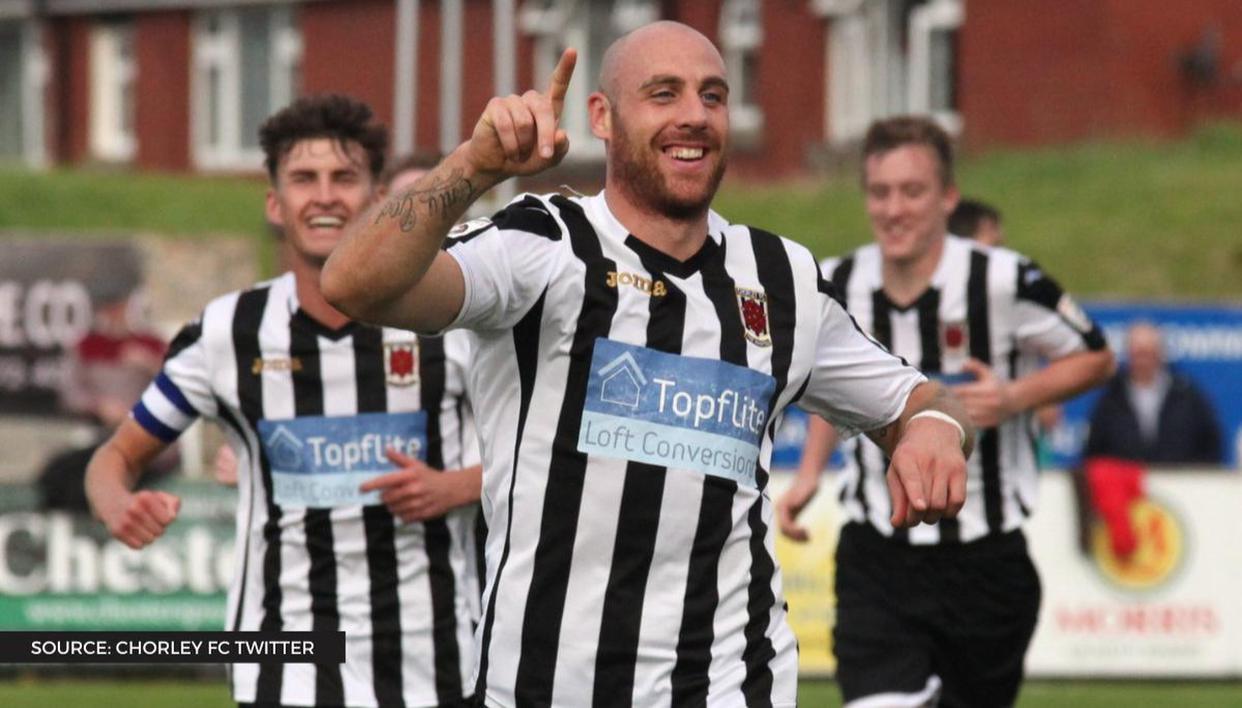 Former Warrington Town, Chorley FC and AFC Fylden striker James Den was reported missing, with Lancashire Constabulary issuing an appeal for his whereabouts earlier this month. Four days later, a body fitting his description was found on Sunday. Here's a look at what happened to James Dean and the James Dean cause of death -

As per multiple James Dean Halifax Town reports, he was last seen in the Orchard Drive area of Oswaldtwistle near Blackburn on Wednesday at around midnight. A four-day search saw a body fitting the footballer's description in the Moscow Mill Street area after a large group of locals joined cops in searching for him. While the corpse is yet to be formally identified, it is believed to be that of James Dean.

My thoughts are with his friends & family