Evening Standard
Share on FacebookShare Share on TwitterTweet
Football clubs have paid tribute to a missing ex-player after police revealed they have found a body. 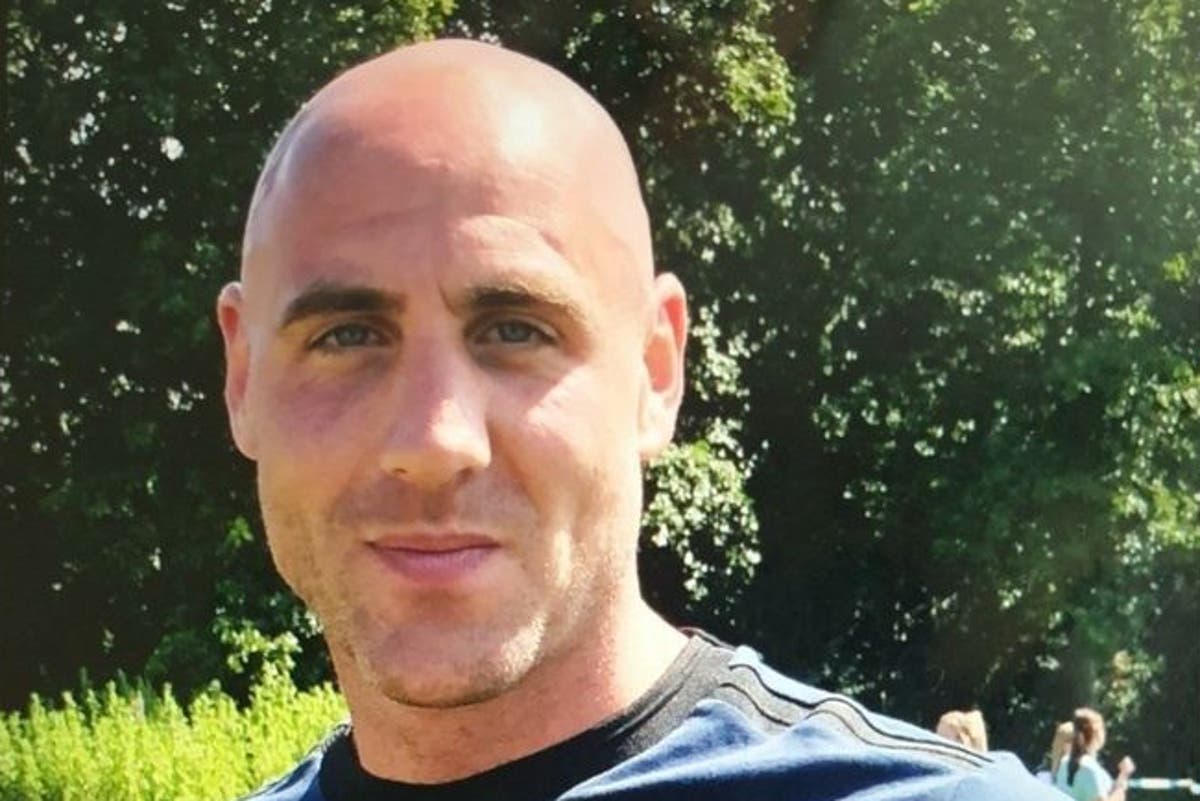 ootball clubs have paid tribute to a missing ex-player after police revealed they have found a body.

James Dean, 35, a former player for Chorley FC and AFC Fylde, was last seen in Oswaldtwistle at around midnight on Wednesday, May 5.

A desperate search was launched on Saturday as his family grew increasingly concerned by his disappearance.

But today police announced that a body had been found believed to be Mr Dean.

A statement from Lancashire Constabulary said: “Following extensive police enquiries a body was found in the Moscow Mill Street area around 2.25pm today (Sunday, May 9).

“While the body has yet to be formally identified, it is believed to be Mr Dean. His family have been informed and our thoughts are with them at this time.

“The death is not being treated as suspicious and a post-mortem examination will take place in due course.

“We would like to thank everyone who assisted during the search for James.”

RIP Deano was trending on Twitter as a host of non-league clubs paid tribute to him as a “town legend”.