The Sun
Share on FacebookShare Share on TwitterTweet
THE body of missing footballer James Dean has been found following a four day search, police say. James, 35, was last seen in the Orchard Drive area of Oswaldtwistle near Blackburn on Wednesday at …

James, 35, was last seen in the Orchard Drive area of Oswaldtwistle near Blackburn on Wednesday at around midnight.

A body fitting his description was found at 2.25pm on Sunday in the Moscow Mill Street area after a large group of locals joined cops in searching for him.

While the corpse has yet to be formally identified, police say it is believed to be the former Halifax and Chorley striker's.

A section of a fence separating woodland from a car park has been boarded up and flowers and cards have been left at the scene.

Another tribute read: "Sleep tight. Forever in our hearts."

"Goal machine and nightmare on the pitch but a big gentle giant off it.

"Big heart big smile and left a positive impression on everyone, you will be missed but never forgotten. Rest easy brother.”

Former Halifax goalkeeper Jonathan Hedge added: “Absolutely gutted to hear the news about Deano, a real top man, a gentle giant but a fantastic footballer who I had the pleasure of sharing some brilliant times with.

"My thoughts are with his family, especially his two young boys at this awful time.”

In a statement, Lancashire Police said: "Police searching for a missing man have sadly found a body.

"James Dean, 35, was last seen in the Orchard Drive area of Oswaldtwistle around midnight on Wednesday (May 5).

"Following extensive police enquiries a body was sadly found in the Moscow Mill Street area around 2.25pm today (Sunday, May 9).

"While the body has yet to be formally identified, it is believed to be Mr Dean. His family have been informed and our thoughts are with them at this time.

"The death is not being treated as suspicious and a post-mortem examination will take place in due course.

"We would like to thank everyone who assisted during the search for James."

James, a 6ft3in striker from Blackburn, began his career at Great Harwood Town before stints at Clitheroe, Nortwich Victoria and Stalybridge Celtic.

After a move to Bury in 2007, James made four Football League appearances.

Stalybridge Celtic paid tribute to the forward on Twitter, posting: "Our thoughts are with the family and friends of former Celtic player James Dean. Rest in peace, James." 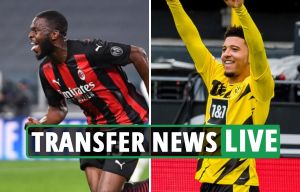 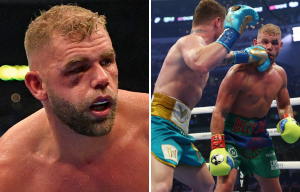 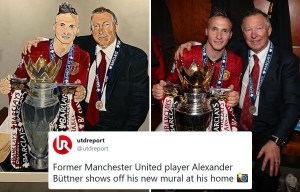 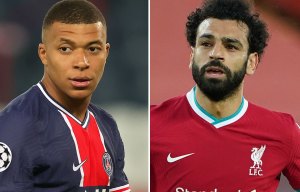 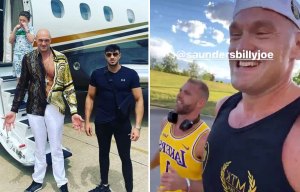 Other former clubs also revealed their shock at the news on social media.

Ashton Town AFC wrote: "Everyone at Ashton Town is extremely saddened to hear about the passing of James Dean.

"Our thoughts are with his family and friends at this very difficult time."

Simply the worst news to be heard. Rest in Peace Deano.

Everyone at Ashton Town is extremely saddened to hear about the passing of James Dean.

Our thoughts are with his family and friends at this very difficult time. ❤️

EVERY 90 minutes in the UK a life is lost to suicide.

It doesn't discriminate, touching the lives of people in every corner of society - from the homeless and unemployed to builders and doctors, reality stars and footballers.

It's the biggest killer of people under the age of 35, more deadly than cancer and car crashes.

And men are three times more likely to take their own life than women.

Yet it's rarely spoken of, a taboo that threatens to continue its deadly rampage unless we all stop and take notice, now.

That is why The Sun launched the You're Not Alone campaign.

The aim is that by sharing practical advice, raising awareness and breaking down the barriers people face when talking about their mental health, we can all do our bit to help save lives.

Let's all vow to ask for help when we need it, and listen out for others... You're Not Alone.

If you, or anyone you know, needs help dealing with mental health problems, the following organisations provide support:

If you are affected by any of the issues raised in this article, please call the Samaritans for free on 116123.