Tottenham closing in on Gattuso appointment after Fonseca talks collapse

The Athletic
Share on FacebookShare Share on TwitterTweet
Tottenham are closing in on the appointment of Gennaro Gattuso as Jose Mourinho’s permanent successor after talks with Paulo Fonseca collapsed after days of... 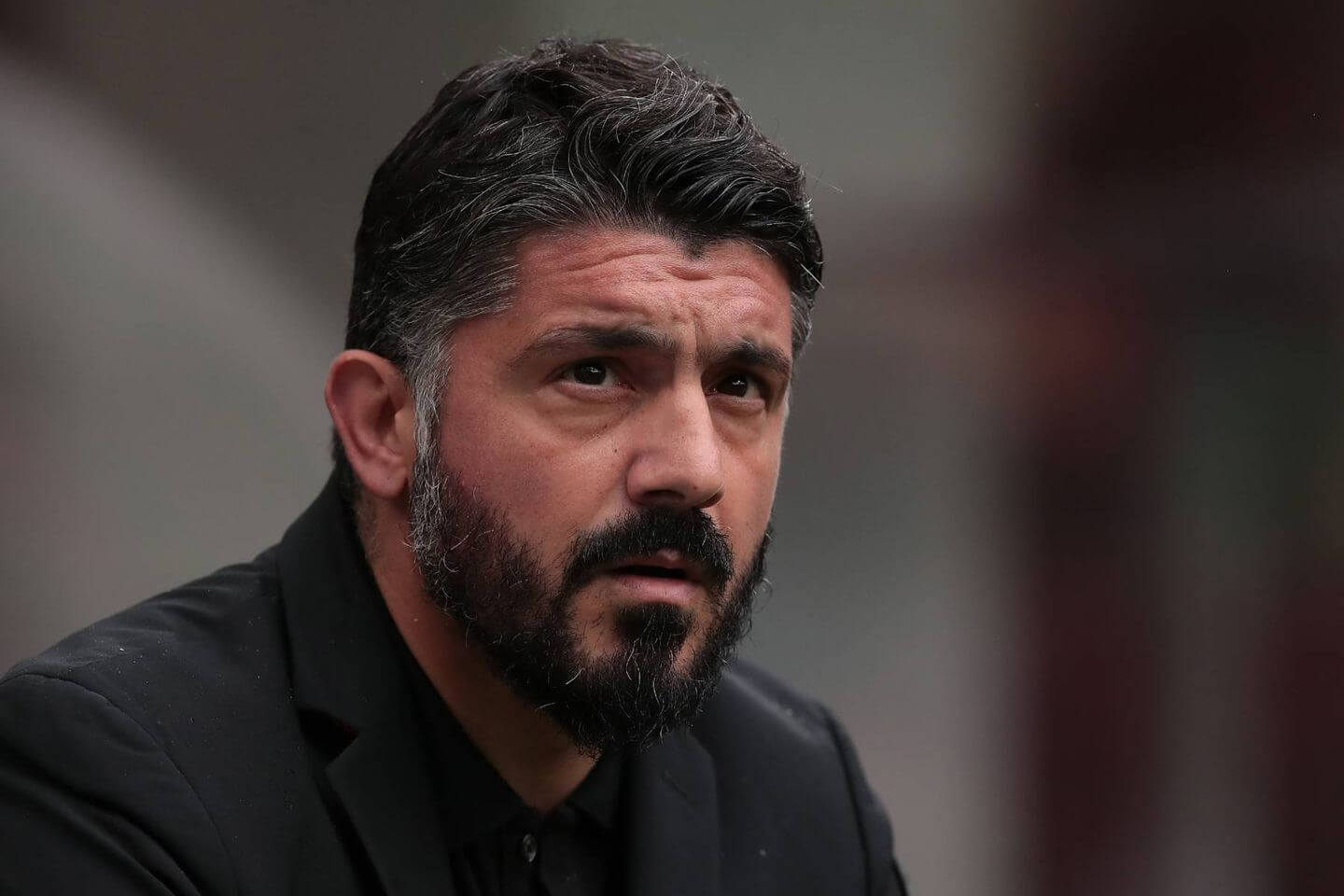 How did we get here?

It initially appeared as though a return for Paris Saint-Germain manager Mauricio Pochettino may be on the cards, but interest in the Argentinian quickly cooled.

After leaving Inter Milan, attentions then turned to Antonio Conte. However, talks then stalled with the former Chelsea manager and Tottenham’s search continued.

Paulo Fonseca, formerly of Roma, then emerged as the leading candidate and his appointment was expected imminently. Talks, however, broke down and Gattuso, the same day he left Fiorentina, surfaced as Tottenham’s leading contender.

What is Gattuso’s managerial pedigree?

Gattuso had stints in charge at Sion, Palermo, OFI Crete and Pisa before taking on a role in AC Milan’s youth set-up.

He then took the head coach role following the sacking of Vincenzo Montella in November 2017. The ex-Milan player guided them to sixth-placed finish in his first season in charge, before finishing fifth in the following year. His contract was then terminated in May 2019.

Gattuso was then appointed Napoli head coach in December 2019 following the sacking of Carlo Ancelotti, and guided them to seventh in Serie A.

Last season, Napoli were markedly improved under Gattuso and occupied a top-four spot for much of the campaign.

However, a 1-1 draw in the final match of the season at home to mid-table Hellas Verona allowed Juventus to leapfrog them and finish the season in fourth, as Napoli slipped out of the Champions League places.

Gattuso was a popular figure with the club’s supporters but endured a fractured relationship with club chairman Aurelio De Laurentiis — who announced Gattuso’s departure from Napoli via Twitter just hours after the Verona match.

Where can I find out more?

For more on how Tottenham’s managerial search found its way to Gattuso, Go Deeper below with The Athletic.