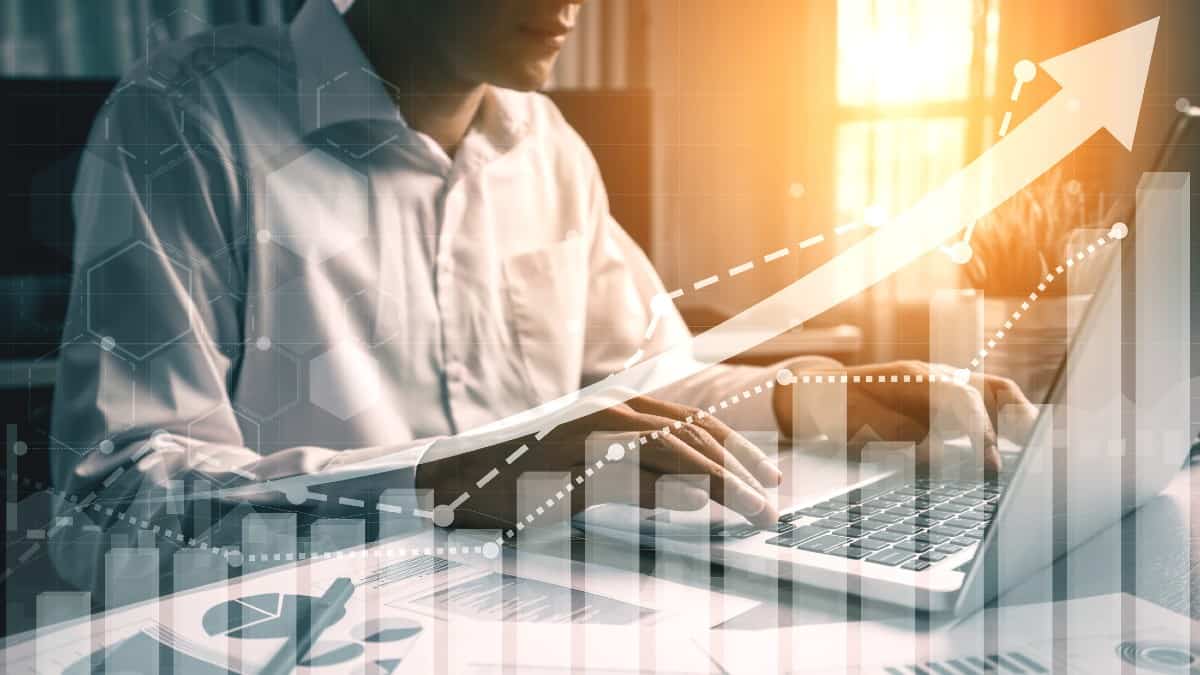 (Bloomberg) -- Britain’s biggest port stopped all traffic heading to Europe, triggering delays to food supplies after the discovery of a new variant of the virus prompted a wave of countries to ban travel from the U.K.The escalating crisis prompted Boris Johnson to convene a meeting of the government’s emergency committee on Monday in a bid to keep goods flowing. The concern is focused on links with France, which suspended inbound travel from the U.K., including freight, for 48 hours starting midnight Sunday.The disruption comes at a critical time for Johnson’s government, which is still negotiating the terms of post-Brexit trade with the European Union. It’s also battling a surge in coronavirus infections which forced ministers to put London and much of southeast England into lockdown over the weekend, heaping more misery on businesses in the critical pre-Christmas period.Transport Secretary Grant Shapps said the French government has told U.K. authorities it wants to restart haulers crossing the Channel “as quickly as possible.” He also sought to downplay the urgency of the situation, telling Sky News on Monday that the short straits between Dover and Calais accounts for about 20% of goods to and from the country.‘Closed and Disrupted’“It’s not the mainstay. Most goods actually come in and out by unaccompanied containers, and those will continue to flow,” he said. “We obviously don’t want these links to be closed for too long, but it’s not unusual for them to be closed and disrupted.”But with the Brexit transition period ending on Dec. 31, industry groups sounded the alarm -- roads have already been been clogged on both sides of the Channel for days. One freight transport group urged shoppers to avoid panic buying, while the Food and Drink Federation warned of the potential for serious disruption to fresh food supplies over the Christmas holidays.“Continental truckers will not want to travel here if they have a real fear of getting marooned,” Chief Executive Officer Ian Wright said in a statement. “The government must very urgently persuade the French government to exempt accompanied freight from its ban.”Logistics UK, which has 18,000 corporate members from across the British supply chain, called for rapid Covid-19 testing of truckers departing the country as the quickest way of restoring trade links.“If it means setting up the world’s biggest rapid-testing facility in Kent then that’s what we’ll have to do,” Alex Veitch, the group’s general manager, said in an interview, predicting “significant disruption” from the border shutdown.The port of Dover closed its ferry terminal for outbound traffic until further notice and pleaded with freight and passenger customers to stay away. The company operating Eurotunnel trains between the U.K. and France suspended its truck shuttle on Sunday in response to the French measures.The government is opening the old Manston airfield, north of Dover, as a truck park, and implemented Operation Stack to use a key highway to queue trucks heading to France. Shapps said it’s “a long way away” from reaching the capacity to accommodate haulers on the roads of Kent.U.K. supply lines with the rest of the EU narrowed over the weekend after Johnson’s government flagged a coronavirus mutation and ordered a full lockdown for much of southeast England.Asked about the potential disruption to coronavirus vaccine shipments, Shapps told Sky “virtually all” of it comes across via containers and is unaffected by the stoppage at Dover. In an interview earlier this month with Times Radio, Health Minister Matt Hancock set out five contingency plans for ensuring delivery, including the use of military aircraft.United ApproachPointing to accords put in place after arteries including the Franco-German border were closed during the first coronavirus lockdowns in the spring, Veitch at Logistics UK said he’s hopeful there’ll be an agreement to get trucks moving again within 48 hours as the EU seeks to broker a united approach Monday.EU authorities may also push to limit the extent of the shutdown because more than 80% of the drivers of the 2.1 million trucks that go through Dover every year are foreign nationals, the vast bulk of them from the EU.At the same time, the level of concern surrounding the new strain of virus detected in Britain means there’s a danger the curbs could be more prolonged, Veitch said.The impact over Christmas should be mitigated by the level of stocking in the run-up to the end-of-year deadline for a trade deal. The number of trucks passing through Dover hit 9,000 in one day last week, compared with the usual 5,000 or so for the time of year, Veitch said.Rachel Reeves, the opposition Labour party’s shadow minister for the cabinet office, said Johnson needs to come up with solutions.“The country needs to hear credible plans and reassurance that essential supplies will be safeguarded, including our NHS, supermarkets and manufacturers with crucial supply chains,” she said in a statement.(Updates with Shapps comment in third paragraph)For more articles like this, please visit us at bloomberg.comSubscribe now to stay ahead with the most trusted business news source.©2020 Bloomberg L.P.