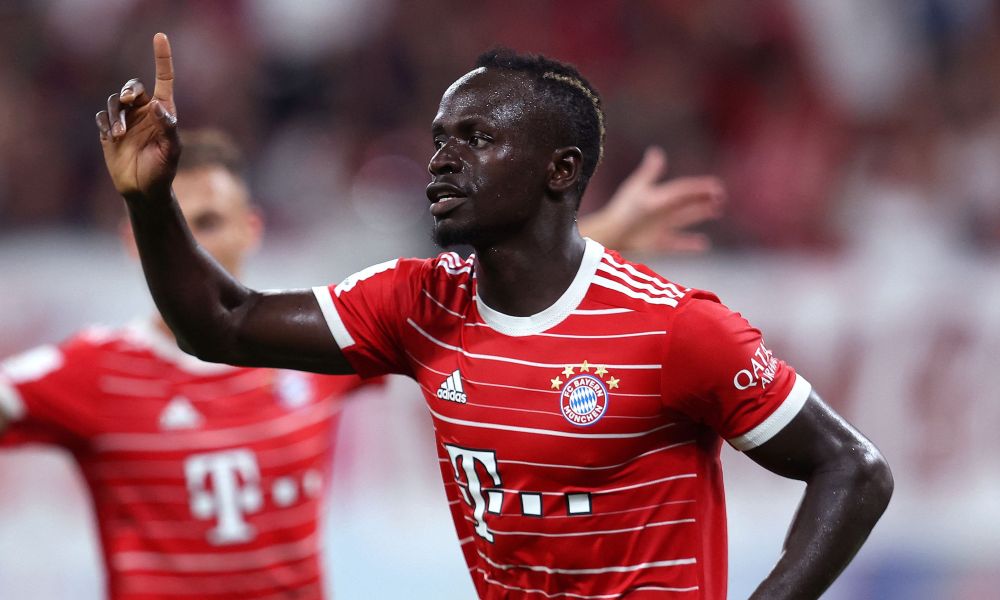 We’ve seen the international window. We’ve seen the preseason friendlies. But finally, we’re about to have some meaningful soccer games in the top European leagues. And arguably no league has seen more movement of key players at the top than the German Bundesliga.

The first weekend of matches starts on Friday with reigning champions Bayern Munich taking on Eintracht Frankfurt (2:30 PM ET on ESPN+) and carries into a full slate of matches through Sunday.

Will this be the year that someone breaks Bayern Munich’s run of 10 straight Bundesliga titles? We’ll find out soon enough.

Until then, here are the three questions we have heading into the opening weekend of the 2022-23 Bundesliga season.

1 How will Bayern Munich look without Robert Lewandowski?

Again, Bayern Munich has won 10 straight league titles, so they’re used to reloading as players age and move on. But the loss of Lewandowski to Barcelona this summer could be as impactful as any Bayern move in recent history.

Lewandowski is coming off a massive 2021-22 season where he had 35 league goals in 34 matches. He’s not a player you just replace easily, but Bayern are hoping the addition of Sadio Mane from Liverpool can at least stabilize the attack.

It will also be interesting to see how Matthijs de Ligt fares with Bayern. The defender arrived on an $80 million transfer from Juventus, so expectations will be high from manager Julian Nagelsmann.

Watch the Bundesliga on ESPN+! Get ESPN+

2 Who will step up for Borussia Dortmund after Erling Haaland's exit?

Borussia Dortmund operates under the principle of player development, so they’re also used to seeing young talent move on to bigger clubs for more money. It’s truly a next-man-up mentality for the club.

That being said, Erling Haaland is a massive loss.

The 22-year-old Norwegian striker left on $66 million transfer to Manchester City this summer, leaving Dortmund without the player who scored 29 total goals in 2021-22. Dortmund, though, knew this move was coming and brought in attacker Karim Adeyemi. However, newly acquired forward Sébastien Haller is out indefinitely following a cancer diagnosis.

Look for a homegrown talent to step up this season. And if the U.S. is lucky, it could be Gio Reyna (provided he stays healthy).

3 Is the Bundesliga still a two-team race?

While the Premier League is typically the toughest league top to bottom, the Bundesliga tends to have a considerable dropoff after the top few clubs.

Bayern Munich and Borussia Dortmund are almost always favored to finish in the top 2, but we’ve seen RB Leipzig put pressure in the title race. Leipzig still needs to pick up another attacker to work alongside Christopher Nkunku (a Timo Werner reunion, maybe?). But the race near the top should be competitive.

It just seems unlikely that any club will break Bayern’s run of league titles.