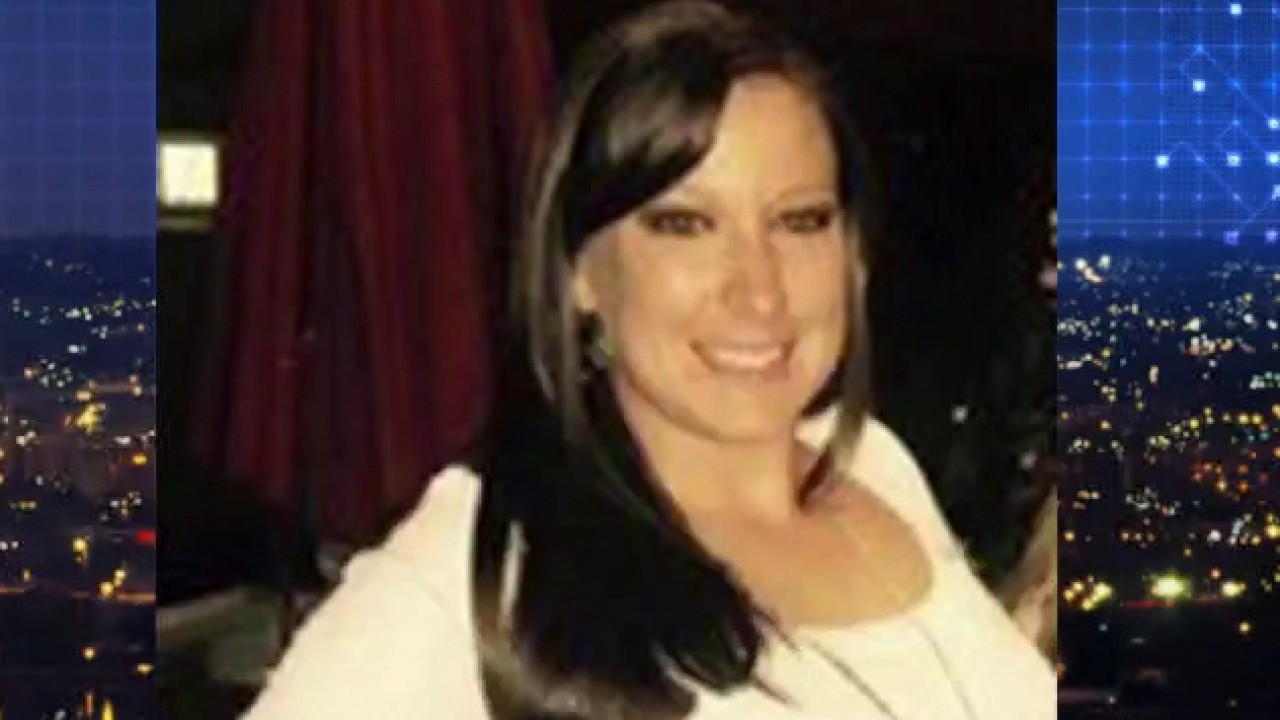 Two Darwin men on a boat trip who discovered and helped rescue a naked man stranded by “crocodile-infested” water on January 3 later found out that the individual was an alleged fugitive from police.According to Darwin police authorities, Luke Voskresensky “was on bail for aggravated robbery when he allegedly cut off his electronic monitoring device and attempted to evade police by fleeing into the Darwin scrublands,” local media reported.One of the two men in the boat, Cameron Faust, captured footage of his conversation with a naked Voskresensky. Faust was on a crab fishing trip with a friend, Kevin Joiner, at the time.Voskresensky can be heard asking for help in the video. Faust told Storyful that they heard someone shouting to them saying “I can see you, help me” before they turned the boat toward the sound and found Voskresensky clinging to a tree.“His feet were inches away from the crocodile-infested water. He was covered in bites and scratches, his feet were all swollen,” Faust said. Perth Now reported that the area is “known for crocodiles.”Faust and Joiner brought Voskresensky onto their boat and called an ambulance for him. Faust told Storyful that the pair had originally planned to visit Voskresensky in the hospital, before finding out he was an alleged fugitive. Credit: Cameron Faust via Storyful