City A.M.
Share on FacebookShare Share on TwitterTweet
Several governments have tight restrictions in place in a bid to get a handle on the virus, which is having a resurgence. 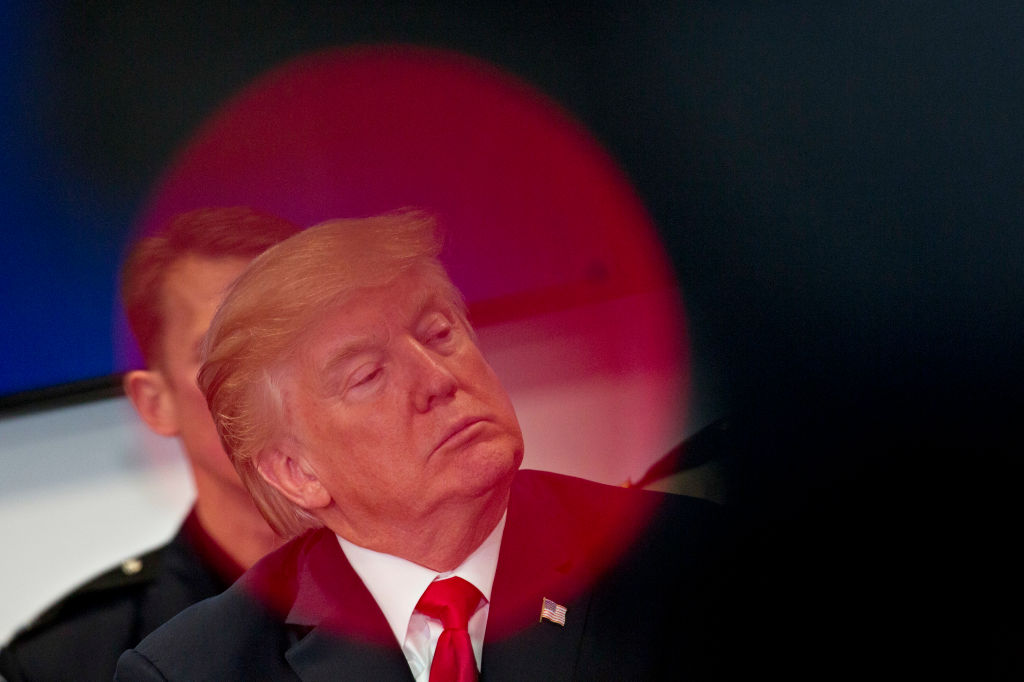 Stock markets had a relatively quiet session yesterday as there wasn’t any major news to influence sentiment in one way or another. European stocks lost ground as Covid-19 case numbers played on traders’ minds.

Several governments have tight restrictions in place in a bid to get a handle on the virus – which is having a resurgence. “There isn’t much hope the restrictions will be lifted anytime soon. Governments are pushing out vaccinations but the process will be slow,” David Madden, market analyst at CMC Markets UK, told City A.M. this morning.

The declines that European stocks suffered yesterday were modest as there were reports that President-elect Joe Biden will announce trillions in stimulus plans this week.

“A significant portion of the gains that were racked up last week were on the back of stimulus hopes, so one could argue that a lot of the good news has already been factored into the price of equities,” Madden said.

Biden is keen to invest in infrastructure and green energy but there are worries that the new administration will tighten regulation for the tech sector, he added. “Hence the NASDAQ 100’s underwhelming performance lately.”

Stricter restrictions are being introduced in areas of Japan and well as China. The Nikkei 225 is up over 1 per cent while stocks in mainland China are in the red. European markets are on track for a subdued start.

President Trump will face impeachment threats today. Lawmakers have requested that Mike Pence, Vice President, invoke the 25th amendment, something he has already spoken out against. Should a majority in the House of Representatives press ahead to impeach Trump, it will then go a Senate trial. The House vote will take place today.

Yesterday we heard from the Bank of England’s governor, Andrew Bailey. The central banker once again mentioned negative interest rates but this time he seemed to talk down the idea.

“Mr Bailey described negative rates as a ‘controversial’ policy. In addition to that, he said it is too soon to consider any extra stimulus. Sterling gained ground yesterday as traders took the view the BoE won’t be going down that route any time soon or perhaps at all,” Madden said.

Read more: Exclusive: City fund managers on the winners and losers from the Brexit deal

“British banks are already suffering due to bad debt provisions connected to the pandemic. Lending margins have been squeezed too and negative rates would only put further pressure on lending profitability,” he noted.

The dollar retreated from its three week high that was posted on Monday. It was hardly surprising the greenback moved lower seeing as it rallied for four consecutive sessions.

“After European markets closed the greenback fell further. Gold was nudged higher on the back of the dollar’s dip. Copper and palladium enjoyed bigger gains as the metals would stand to benefit from Biden’s stimulus,” Madden observed.

US CPI is expected to tick up from 1.2 per cent in November to 1.3 per cent in December. The Federal Reserve is operating an extremely generous stimulus package as a way of trying to assist the economy.

“Inflation continues to be weak but that is not surprising,” Madden said. “Running a loose monetary policy can bring about higher inflation but the Fed is content for the inflation rate to run above 2 per cent for some time as they are keen to spur on growth.”

The core CPI reading is deemed to be a better gauge of underlying demand as it strips out commodity prices, he continued, adding that economists are anticipating the core metric to remain at 1.6 per cent. The CPI reports will be published at 1.30pm UK time today.

Oil has witnessed a lot of volatility recently so today’s Energy Information Administration inventory report will be in focus. “Oil stockpiles are tipped to fall by 2.55m barrels, which would be the fifth consecutive weekly decline,” Madden concluded.