The Independent
Share on FacebookShare Share on TwitterTweet
Elon Musk said he was the first person with Asperger’s syndrome to ever host Saturday Night Live in his opening monologue on the show. 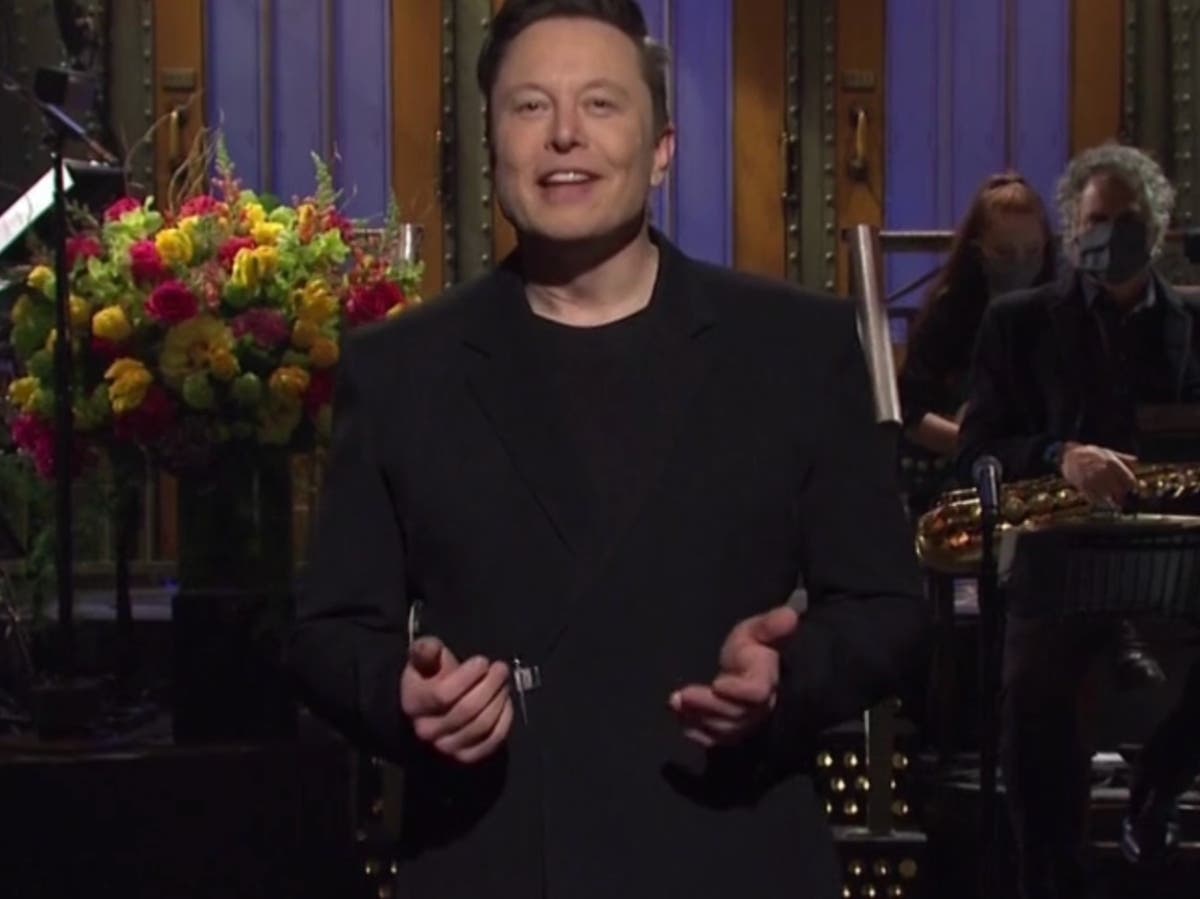 Elon Musk said he was the first person with Asperger’s syndrome to ever host Saturday Night Live in his opening monologue on the show.

The Tesla CEO made his hosting debut on 8 May, with Miley Cyrus as a musical guest. His monologue marked the first time he publicly discussed having Asperger’s syndrome, a condition which falls within the autism spectrum.

“It’s an honour to be hosting Saturday Night Live. I mean that,” Musk said. “Sometimes after I say something I have to say, ‘I mean that,’ so people really know that I mean it. That’s because I don’t always have a lot of intonational variation in how I speak – which I’m told makes for great comedy.”

He added: “I’m actually making history tonight as the first person with Asperger’s [syndrome] to host SNL. Or at least the first to admit it.”

Musk added that he wouldn’t “make a lot of eye contact with the cast tonight” and joked: “But don’t worry, I’m pretty good at running human in emulation mode.”

Prior to the episode’s start, Musk’s partner, singer-songwriter Grimes, had teased her own appearance on the show, writing in an Instagram post: “Tune into SNL tonight to watch me try acting!”