The Independent
Share on FacebookShare Share on TwitterTweet
Ultra-wealthy CEO is known for trolling people on Twitter, but folks aren’t exactly thrilled to see his comedic stylings on “Saturday Night Live” 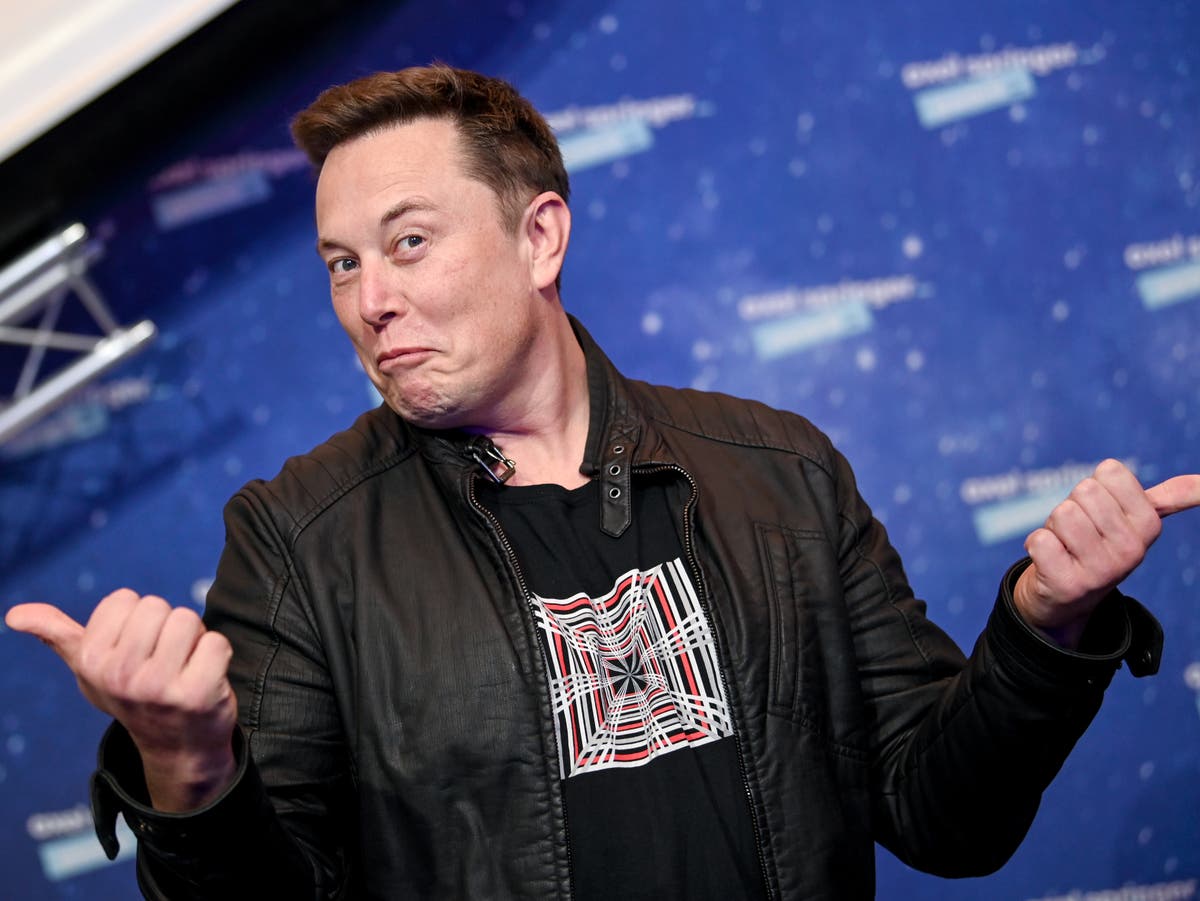 Elon Musk, the CEO of Tesla and one of the world’s richest men, will be hosting Saturday Night Live this week, and while he has promised to be “good-ish” in promos for the episode, reaction to his hosting gig has been decidedly mixed-ish to bad.

Mr Musk has always had a knack for grabbing headlines, whether for pulling up to celeb sushi hangout Nobu in a futuristic Tesla Cybertruck, founding a flamethrower company, or smoking marijuana on comedian Joe Rogan’s podcast.

He’s clearly interested in entertainment, being something of an expert Twitter troll, and he has appeared in comedic cartoons like Rick and Morty, South Park, and The Simpsons. He also considered buying the satirical news site The Onion, and later launched a failed competitor fittingly named snl-jokes-thud-why">Thud.

SNL, currently in the midst of a post-election ratings slide, has a history of hosts and guests ranging from unexpected to deeply controversial, such as Rudy Giuliana and Donald Trump.

In addition to the general crickets around these jokes, SNL cast members themselves have subtly criticised their star guest host, who will appear this Saturday night with musical guest Miley Cyrus.

One cast member, Andrew Dismukes, shared an Instagram story with a photo of Cheri Oteri, writing, “ONLY CEO I WANT TO DO A SKETCH WITH IS Cher-E Oteri.”

Aidy Bryant, meanwhile, offered a tweet from US senator Bernie Sanders critiquing the “obscenity” of how much money the most wealthy Americans have versus everyone else.

Mr Musk is regularly the richest or second-richest man in the world, depending on the fate of the stock market any given week.

Twitter has also met the Musk episode with decidedly mixed reviews – and it hasn’t even aired yet.

“I hate the fact that Elon Musk is hosting SNL and I hate even more the fact that there’s literally no way I won’t watch it,” comedian Sarah Cooper said on Twitter.

“Elon Musk on snl tonight basically the superbowl for guys who were too nerdy to talk to girls but too dumb to actually be good at school,” one user wrote.

Some thought these takes were over-reactions though.

“If you are upset that Elon Musk is hosting SNL because he isn’t ‘woke’ enough, you need to get a life,” wrote Ohio state representative Mike Loychik.

Mr Musk is some hard to categorise politically, in the way of many Silicon Valley heavyweights. His companies have been major backers of renewable energy, but he’s also said on a New York Times podcast he wouldn’t get the coronavirus vaccine, and recently relocated to Texas after repeatedly criticising the business and cultural environment of California.