Striker Martyn Waghorn was delighted to score twice and help preserve Derby County’s Sky Bet Championship status for another season in a thrilling 3-3 draw at home to Sheffield Wednesday on Saturday.

After Wednesday took the lead at the end of the first half through Sam Hutchinson’s close range effort, the Rams responded well in the second half.

Within the first six minutes after the break, Wayne Rooney’s side had turned the game on its head.

Waghorn equalised, meeting Tom Lawrence’s cross to head home from 12 yards, before minutes later, on-loan winger Patrick Roberts scored his first goal for the club to put the Rams ahead.

Wednesday turned the game on its head once again through goals from Callum Paterson and Julian Borner, however, Derby managed to find a valuable equaliser from the penalty spot.

After Kamil Jozwiak was brought down in the penalty area, Waghorn kept his cool and lifted the ball beyond Keiren Westwood in the Owls' goal to secure the all-important point to secure Derby’s safety.

“As far as football goes, the highs and lows, that is up there with the lot,” Waghorn admitted, chatting to RamsTV after the game.

“It had everything riding on it today. Going in at half time 1-0 down, I thought we had the better opportunities. The gaffer believes in us and said that at half time.

“He told us 'relax, don’t worry, we’ve come from behind before and we knew it would take a lot'.

"Sheffield Wednesday are a good side. They have been at the bottom this season and had adversity themselves, but they dug in and have a lot of quality.

“To go out there and fight like we did was testament to the lads. I’m literally speechless in what we have achieved. We have not had the best year as a collective.

“Individually, you know how critical of myself that I am. I want to do better. This year has been difficult, granted, but we got over the line."

The crucial penalty was certainly a pressure moment for Derby.

With Cardiff City equalising against Rotherham United in South Wales, it meant a point would be enough for the Rams to stay in the division.

Step forward Waghorn, who knew a goal would put Derby in the commanding position heading into the final 10 minutes of the game.

“I have a lot of self-belief,” he said. “I believe in my quality. Over the last couple of seasons, I have missed penalties in big situations and I just thought 'don’t change your mind, know where you’re going to go and that’s all you can do'.

“At that moment, it’s you, the ball and a goalkeeper, and you don’t think about anything else going on around you and fortunately I scored.

“Derby is a massive club and has everything to propel forward and today shows how committed I am.

“Regardless of what happens, it might go another way, I just wanted to enjoy today. Everyone knows that I have loved my time here. I get on with everyone, I love the fans and I still have more to give and today shows that.” 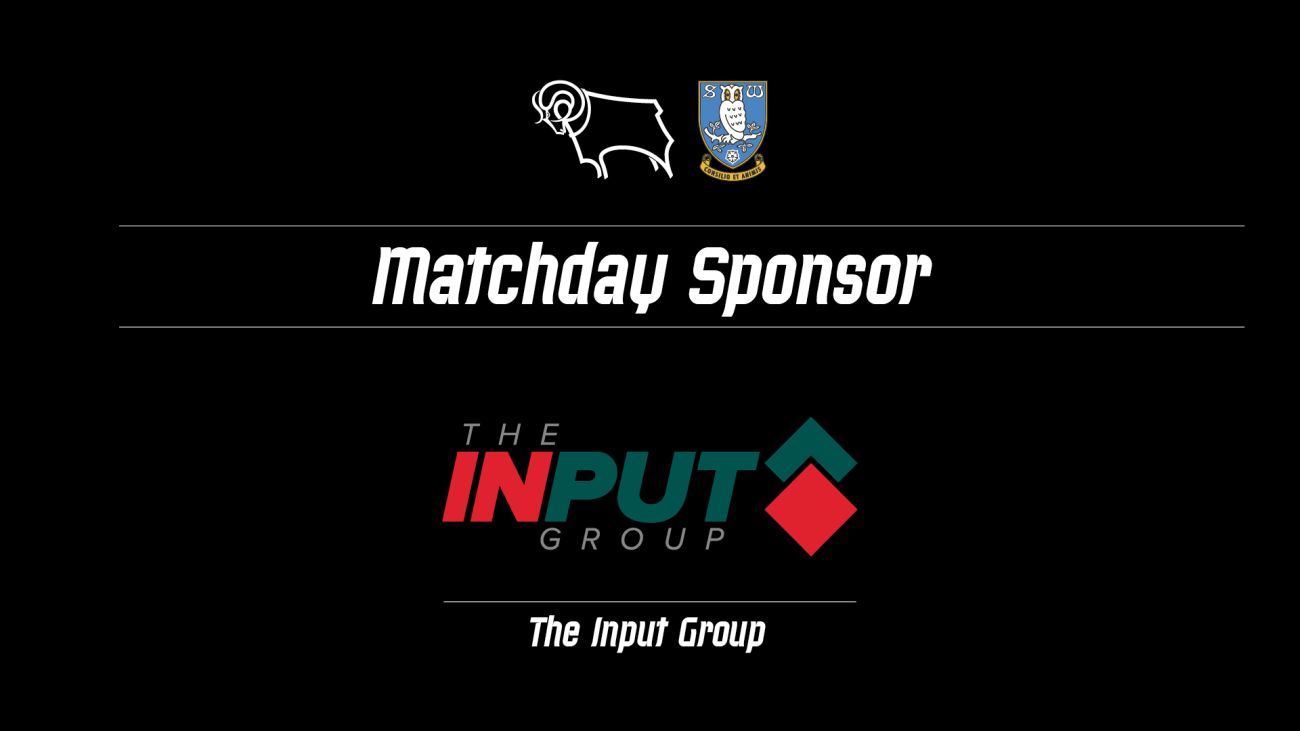