The Sun
Share on FacebookShare Share on TwitterTweet
CHER Lloyd and Rebecca Ferguson have taken aim at the X Factor just days after Jedward slammed Simon Cowell. Rebecca, who appeared on the show in 2010, has demanded a parliamentary review of the mu…

Rebecca, who appeared on the show in 2010, has demanded a parliamentary review of the music industry and has revealed she is meeting Culture Secretary Oliver Bowden to discuss greater protection of artists from “bullying” agents and managers.

The singer, 34, made a series of shocking claims about the industry in a series of posts.

In one she said:  “At one point in my career I collapsed 3 times in a day I was unconscious! My head hit the floor! No ambulance was called! This is one of many stories. This is the reality of artist mistreatment this is why I fight!”

Cher Lloyd, who appeared in the same series as Rebecca, echoed her sentiment and claimed she was exploited during her time on the show.

The star - now 27 - posted a video on TikTok showing her singing a virtual duet with the lyrics: “How could I be so naive? They sold me the dream just to exploit me.

“Said darling darling you'll go far if you shake that a** and date a star. And if the record's taking off we'll take the money.”

Their comments come after Jedward made a number of their own claims about their time on the singing contest in 2009.

The 29-year-olds spoke out in a series of extraordinary tweets, in which they laid bare what they see as the industry’s main failings.

They wrote: “Facts are facts, we’re putting ourselves in a very dangerous position speaking out! 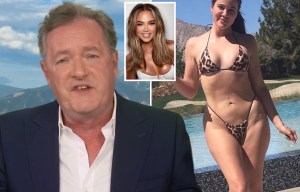 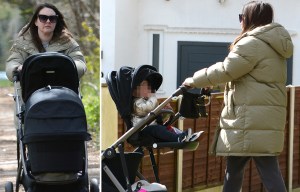 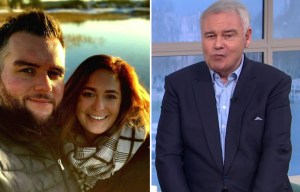 grandpa eamonn!Emotional Eamonn Holmes reveals he'll be a grandad at 61 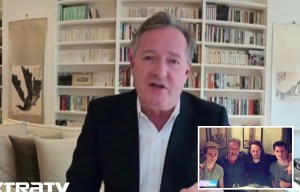 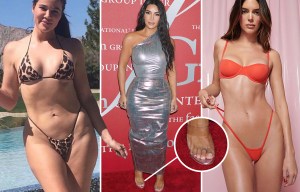 “Victims in the music industry need to be heard! Fans have known for years!”

They added: “Artists are on the brink of collapse at the end of touring and having to act like everything is ok!

The X Factor declined to comment when contacted by The Sun Online.