Evening Standard
Share on FacebookShare Share on TwitterTweet
Billy Joe Saunders has been taken to hospital for assessment on a suspected fractured eye socket following his defeat by Saul ‘Canelo’ Alvarez. 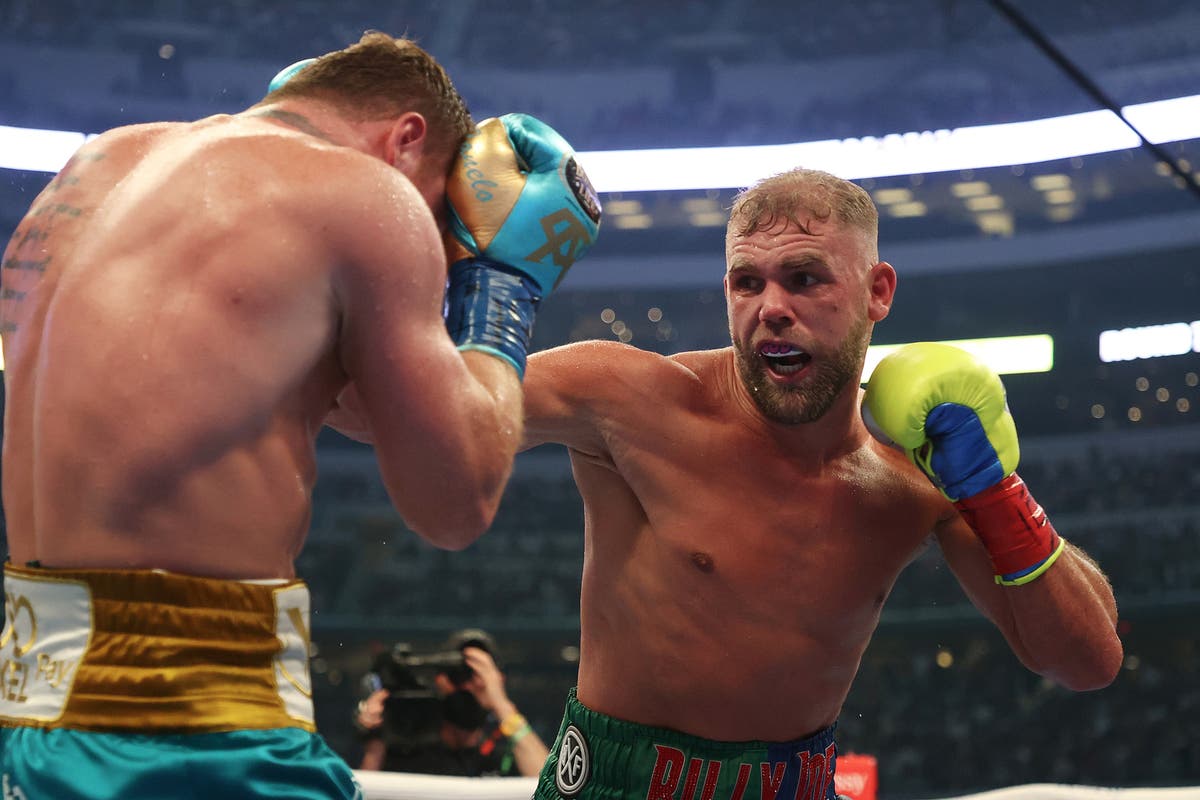 The Briton sustained heavy damage to the area around his right eye following a powerful uppercut received during an eighth-round onslaught in Saturday night’s super-middleweight title unification fight at the AT&T Stadium in Arlington, Texas.

The issue left Saunders unable to see out of the eye, with his corner pulling him out of the contest before the start of the ninth.

A distraught-looking Saunders - who had largely performed well in a competitive contest before that decisive eighth round following a slow start - left the ring without conducting any post-fight interviews and could be seen getting into an ambulance for transportation to a local medical facility, where his injury will be assessed.

“He couldn’t see,” promoter Eddie Hearn told DAZN in his post-fight interview. “I spoke to [trainer] Mark Tibbs and he said he couldn’t see and he didn’t let him go out.

“Billy boxed beautifully, but Canelo’s so strong, he took his time. Billy’s so tricky, but he busted his eye socket.

“You can see now going back there, you can see his eye. Canelo coming on strong at the back end of the fight. He’s too good.

“It was a great performance from Billy Joe Saunders, he came to win.”

Discussing Saunders’ injury after his latest win, Canelo said: “I think I broke his cheek.

“The truth is I knew it [Saunders wouldn’t come back out].”

He added: “I guessed in the corner and told my trainer Eddie Reynoso ‘I broke his cheek’.”

Tibbs admitted after the fight that it had been a difficult decision to stop Saunders from going back out for the ninth round.

“But his leading eye was damaged and I have got too much love for the man to send him out there or ask him to go out there. He couldn’t see. It was his leading eye, it is difficult. I have been injured myself in my leading eye and it is not very nice.

“He did well up until the point he got injured. He is gutted.”