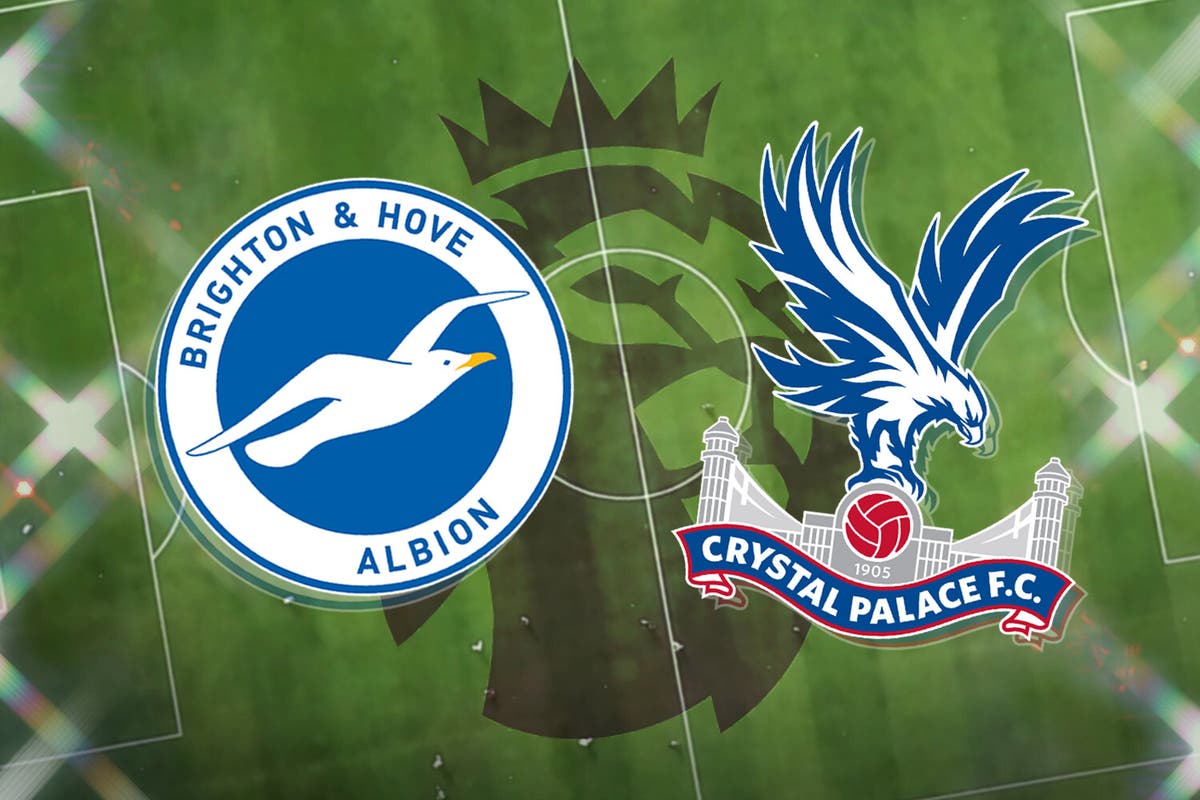 A busy weekend of Premier League action gets underway on Friday and there can be few better places to start.

Crystal Palace travel to bitter rivals Brighton and Hove Albion, pitting two of the most progressive sides in the division against each other.

Last time out, a late Neal Maupay goal rescued a point for Graham Potter’s side away at Selhurst Park in a dramatic end to what was largely a relatively dull affair.

Still, a meeting between these two is hugely steeped in drama. Sucker punches have emerged in both recent derbies and, since that September meeting, both sides have impressed.

A win for Palace could see them move just a point behind Brighton, albeit having played a game more, while Brighton could well put pressure on Manchester United in seventh by triumphing in front of a home crowd.

Follow all of the action LIVE with Standard Sport’s dedicated match blog. Jack Rosser will be providing updates.

Palace have tended to score more goals since the two sides met in September but have been somewhat leaky in defence. For that reason, perhaps we can expect somewhat of a thriller.

Palace will be missing Jordan Ayew, Wilfried Zaha and Cheikhou Kouyate due to the AFCON but Conor Gallagher is available in the Premier League once more.

Having impressed in the FA Cup, Michael Olise could be in the XI, too. James McArthur and James Tomkins are both out, but Vicente Guaita should play.

Live stream: Sky Sports subscribers will also be able to watch the match online through the Sky Go app.

LIVE coverage: Get minute-by-minute updates through Standard Sport’s LIVE match blog. Jack Rosser will be in attendance at the Amex.

Kick-off at the Amex Stadium is at 8pm GMT.