Hot topics close
Home Birmingham vs Huddersfield Premier League preview Part 2 - from Liverpool to Tottenham: What has your club done this offseason?

Premier League preview Part 2 - from Liverpool to Tottenham: What has your club done this offseason?

With only a day until the 2022/23 Premier League season commences, TribalFootball lets you know exactly what has been happening with your team over the summer break in Part 2 of our season preview.

Brendan Rodgers let the cat out of the bag this week in regards to Leicester's transfer quagmire. Terms like 'balance the books' are being used. In short, Leicester can't spend without selling, and that means the vultures are circling for James Maddison, Wesley Fofana and Youri Tielemans. Kasper Schmeichel, leader and goalkeeper stalwart, is already gone. Should those three depart it will be a tough season for Leicester. However, a small amount of money recuperated from those sales will be invested back into the squad, something Leicester's recruitment has proved adept at in previous windows. A confusing situation that will one to watch throughout the year. 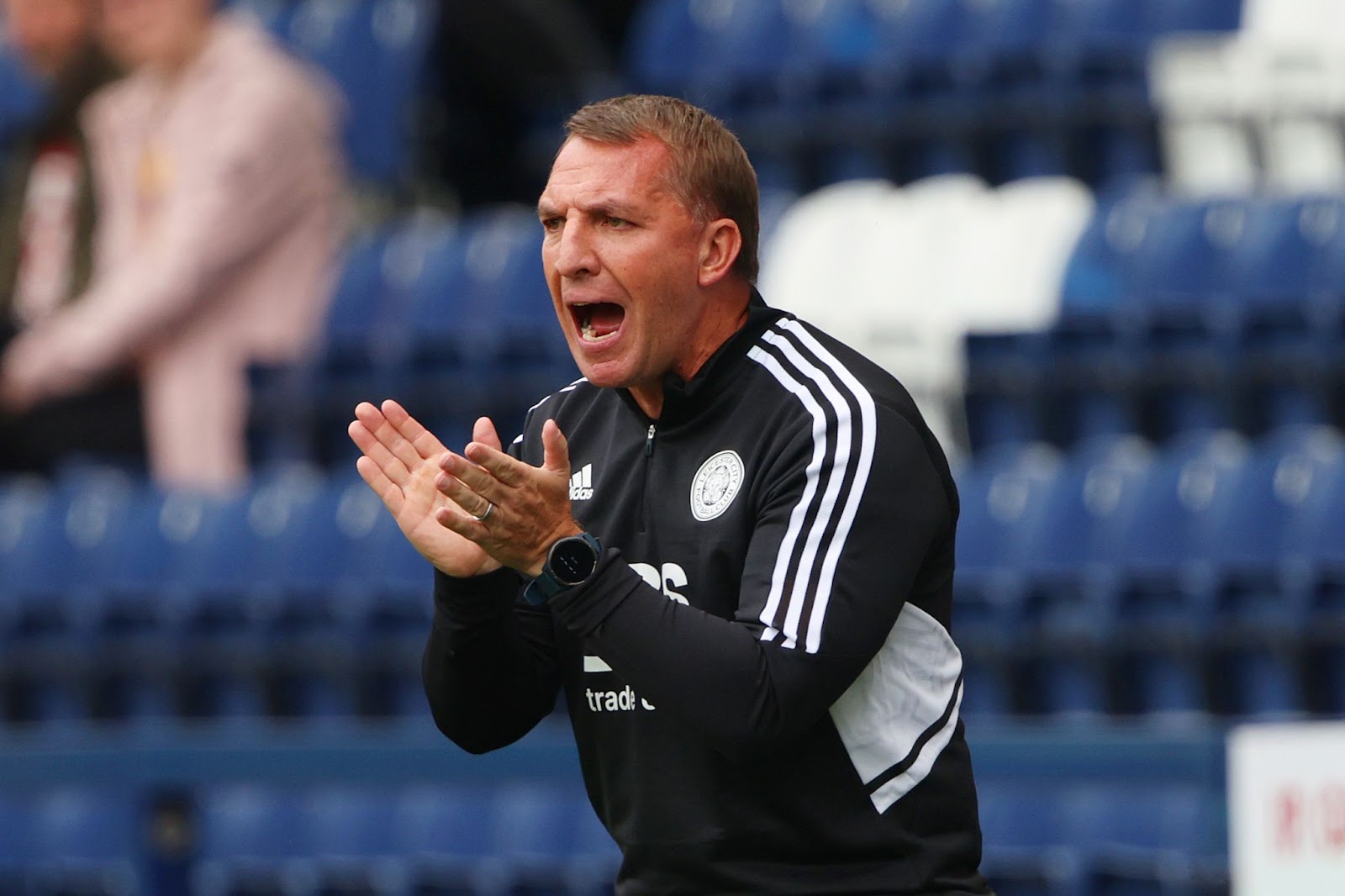 Jurgen Klopp's men fell just a point short of an historic treble last season. Will they go one better? This will be another race between City and Liverpool for the title, and both teams will be changing their tactics slightly with the signing of two number nines. Sadio Mane is out for Liverpool, in comes Darwin Nunez. The Uruguayan will take time to settle, but he has immense potential. Fabio Carvalho is a star in the making, and along with Harvey Elliott, will provide youthful vigour. Luis Diaz should go to another level, while the defence looks extremely solid. Another midfield signing would have been helpful, but City also have gaps in their team. It might not be enough but either way Liverpool will be fun to watch once again. 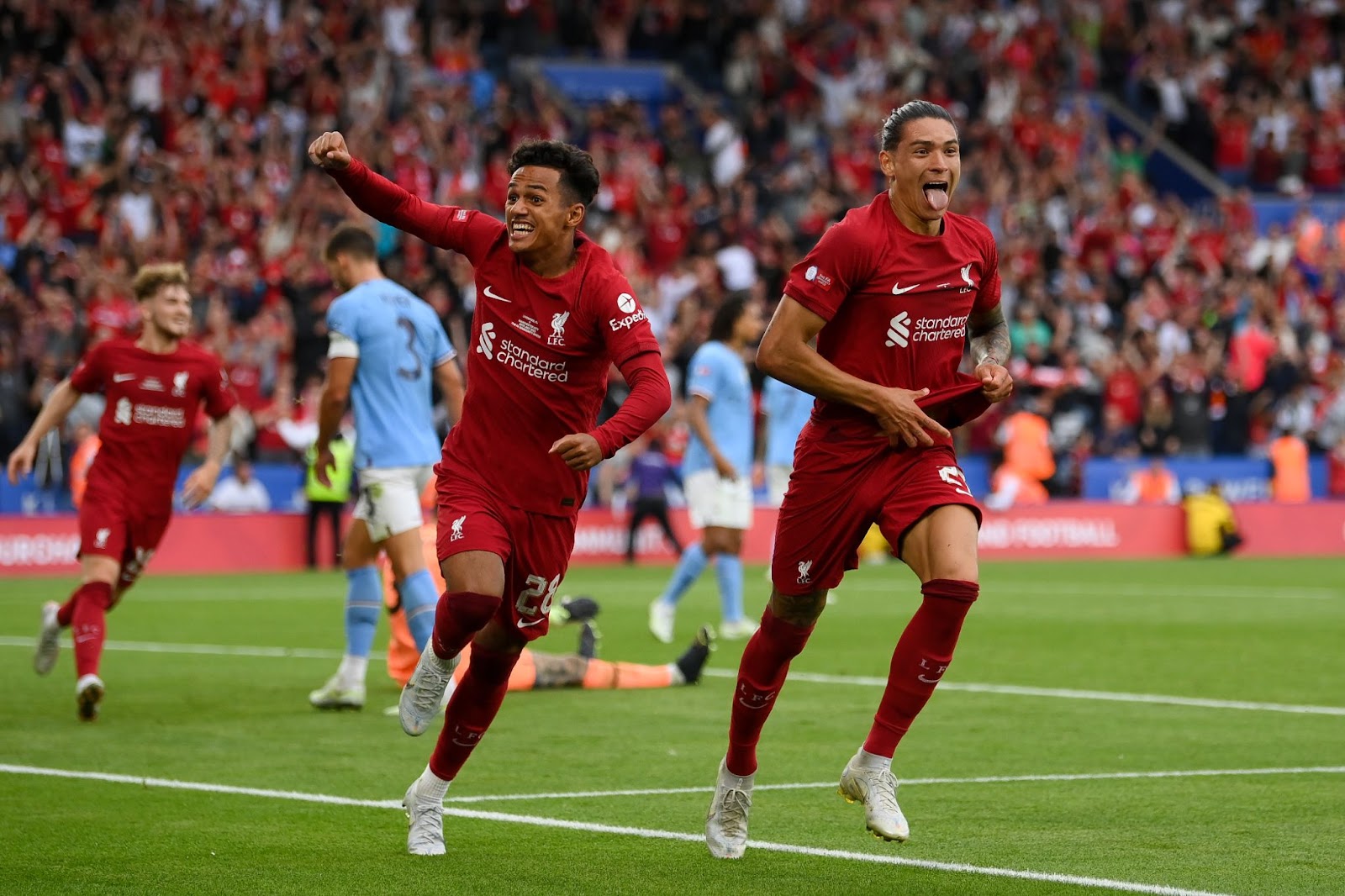 The Premier League champions added Erling Haaland, one of the world's best young forwards, and Kalvin Phillips, starting midfielder for World Cup contenders England. Oh, and exciting prospect Julian Alvarez has finally arrived from River Plate. As mentioned above, Pep's City will now play with a proper number nine after winning the title without one last season. Yes, there are slight - and I mean slight - doubts about how Haaland will fit at City. But even if there are growing pains, there is simply too much talent and tactical nous around the Norwegian powerhouse for him not to succeed at the Etihad. City should take out the title, but the elusive Champions League remains the true target.

It's been a bit of a strange offseason for the Red Devils. Erik ten Hag appears just the right authoritative and tactically ambitious manager that the club has lacked since Sir Alex Ferguson departed. But he needs time, and thus, the club's tempered transfer dealings should not deter the optimism surrounding the ten Hag era. United will not challenge this year or maybe even next year, but supporters should be encouraged to find the positives in an exciting brand of football that may bring them back to the top. The other major current dilemma is Cristiano Ronaldo. The answer is simple for ten Hag: get rid of him. 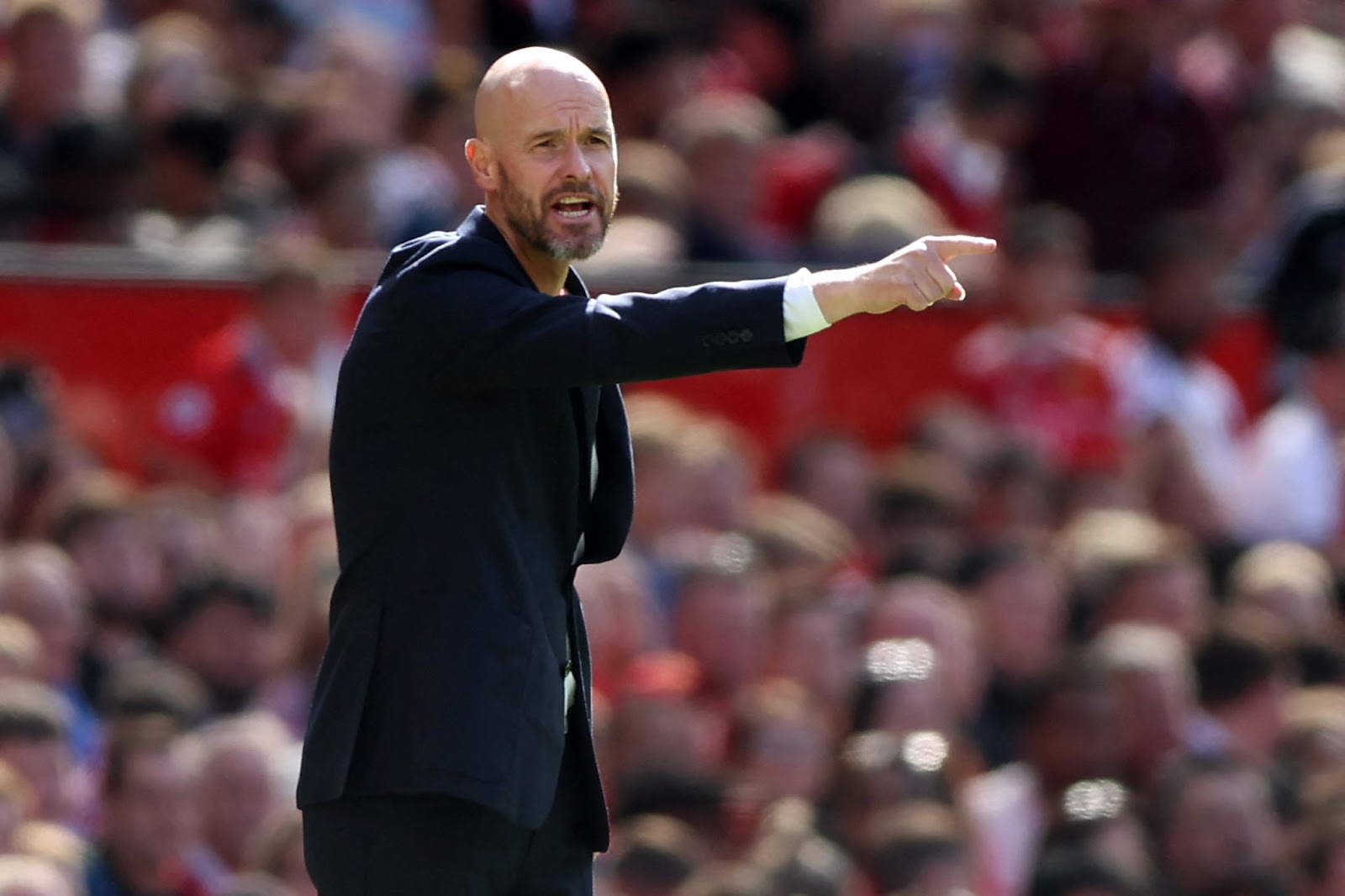 The Magpies enjoyed an unbelievable second-half of last season, helped by January signings Bruno Guimaraes and Kieran Trippier. Both will be helped by Nick Pope and Svet Botman in developing a solid defensive structure under Eddie Howe. Fans might have been expecting bigger signings this summer, and they may arrive before the window shuts. They need another striker due to Callum Wilson's injury woes and a creative midfielder would be helpful (James Maddison?) Either way, Toon should be around the mid-table and sneaking an upset here and there. 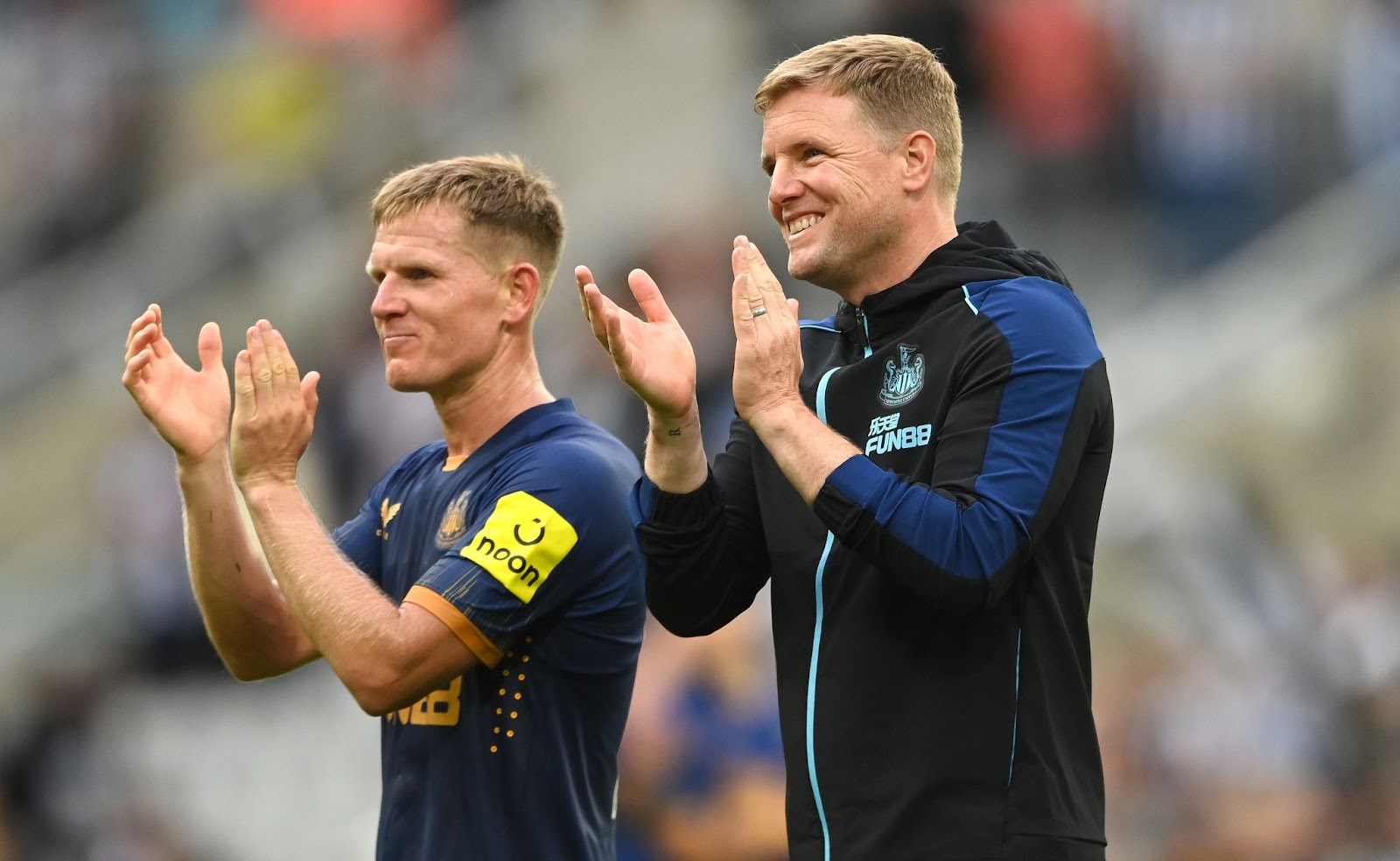 Well, Forest aren't taking any chances, are they? You almost have to rub your eyes looking at the transfers who have arrived at the club. But it is easy to understand why Forest have taken this tact given the difficulties of staying in the Premier League (Fulham, Norwich?). Steve Cooper will have his work cut out trying to integrate this many new players into his squad. Dean Henderson is an experienced goalkeeper and has a chip on his shoulder, just like Jesse Lingard. The former England star will either be a maverick or flop, nowhere in-between. Neco Williams and Lewis O'Brien are exciting signings, while stopper Moussa Niakhate has significant Bundesliga experience. Taiwo Awoniyi finally gets a crack at the Premier League, and I'm sure Liverpool fans will have an eye on his progress. Forest have gone big, and it might be enough to keep them up. 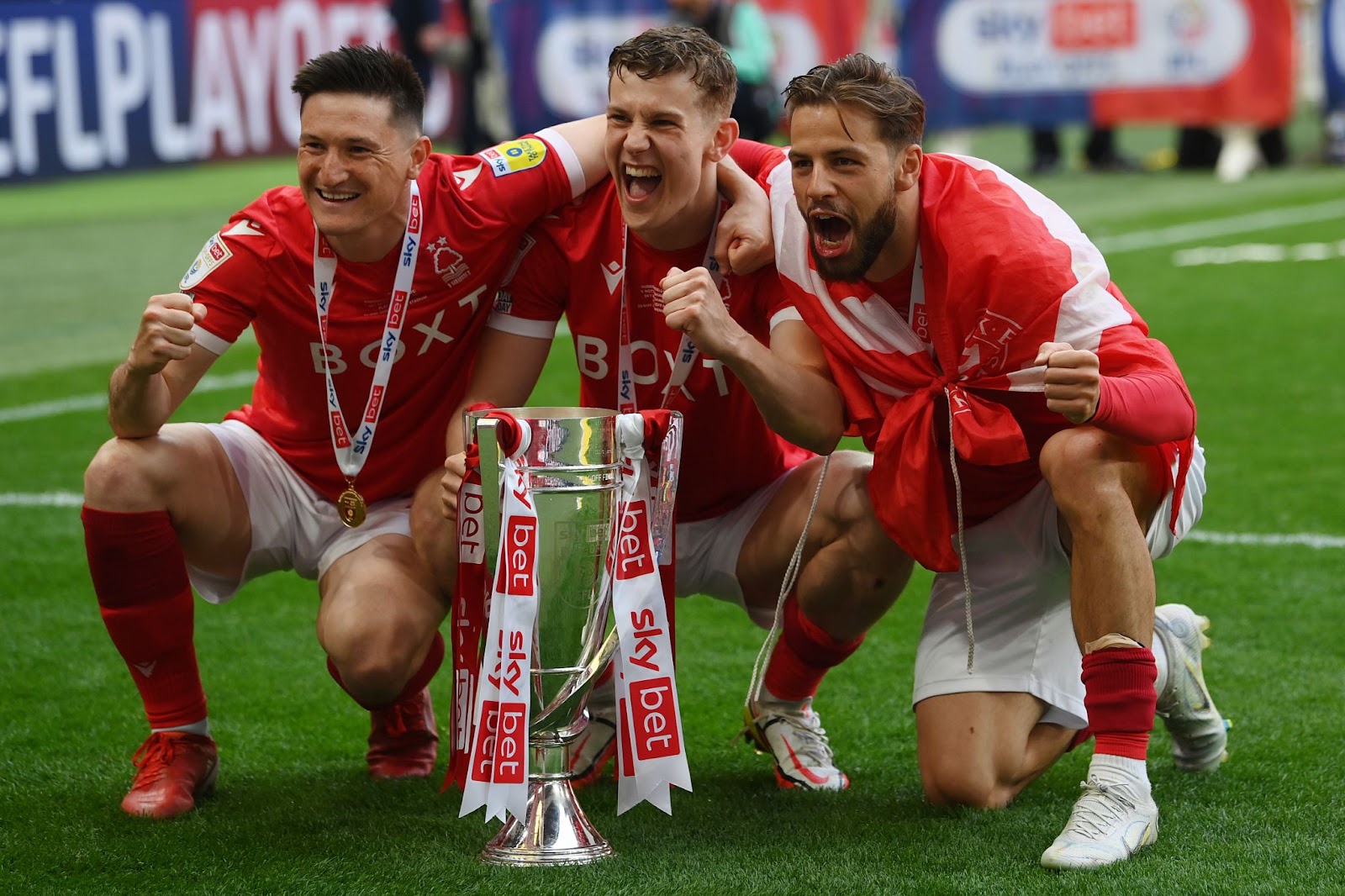 Southampton have continued their transfer approach by signing young talent. Armel Bella-Kotchap has amassed plenty of Bundesliga experience at the age of just 20. Romeo Lavia and Joe Aribo have bolstered Hasenhuttl's midfield, while Gavin Bazunu is an exciting young goalkeeper. Sekou Mara is a striker with potential, but Hasenhuttl has been crying out publicly after another striker, considering the departure of Armando Broja. Che Adams and Adam Armstrong must lift for Saints this season. 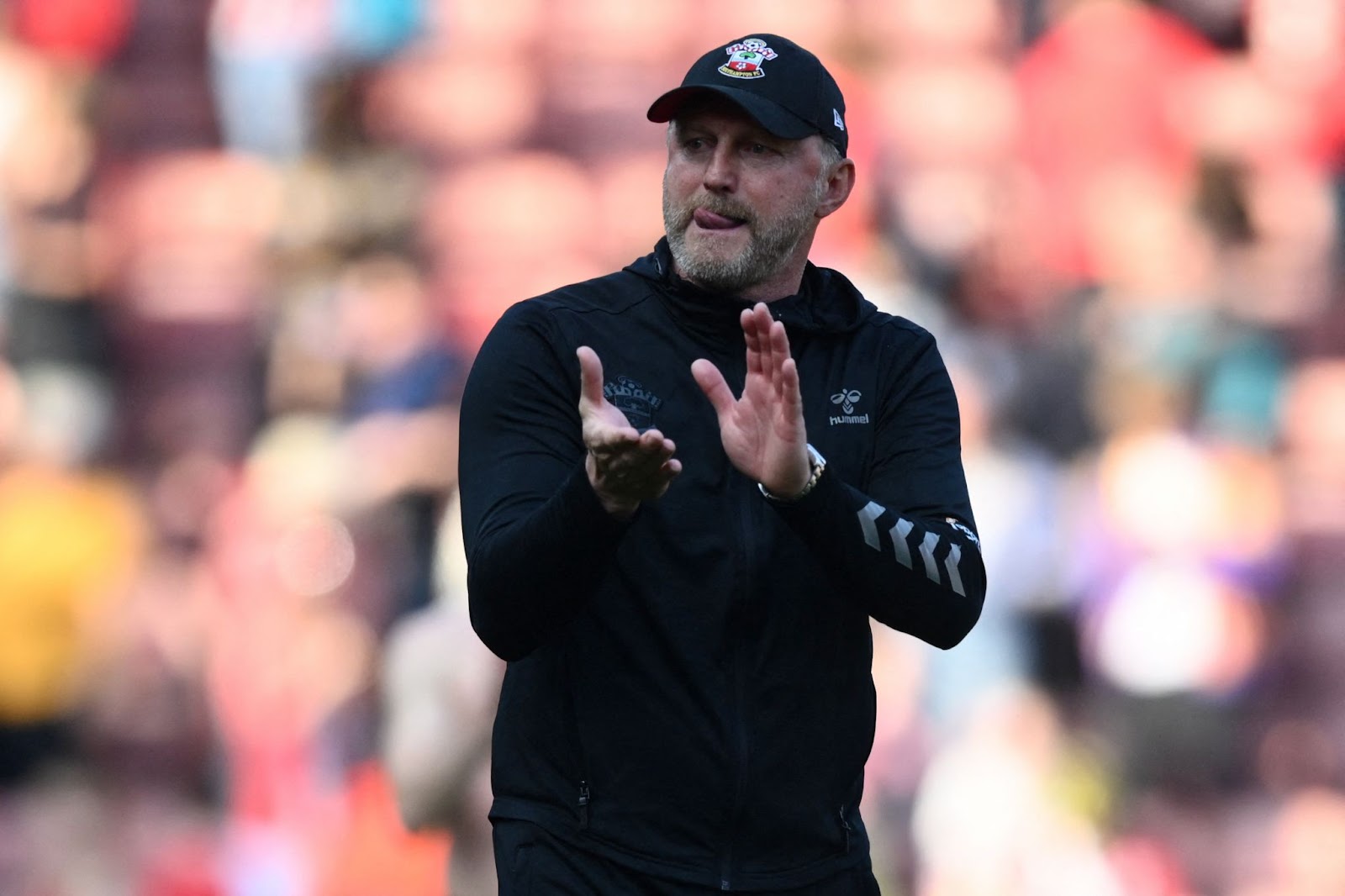 No wonder Antonio Conte has appeared a happy man in his preseason press conferences. The Italian has been given everything he has asked for, except for Djed Spence! Richarlison ensures the scoring load won't remain on the shoulders of Kane and Son. Yves Bissouma is a top-class midfielder and should go to another level under Conte's tutelage. Despite being 33, Perisic still contributed eight goals for Inter Milan last season. Another defender would help, but a back-three of Dier, Davies and Romero is solid, with Lenglet an option. Bentancur and Kulusevski were both quality pick-ups in January, and Spurs should be right up there with City and Liverpool this season. 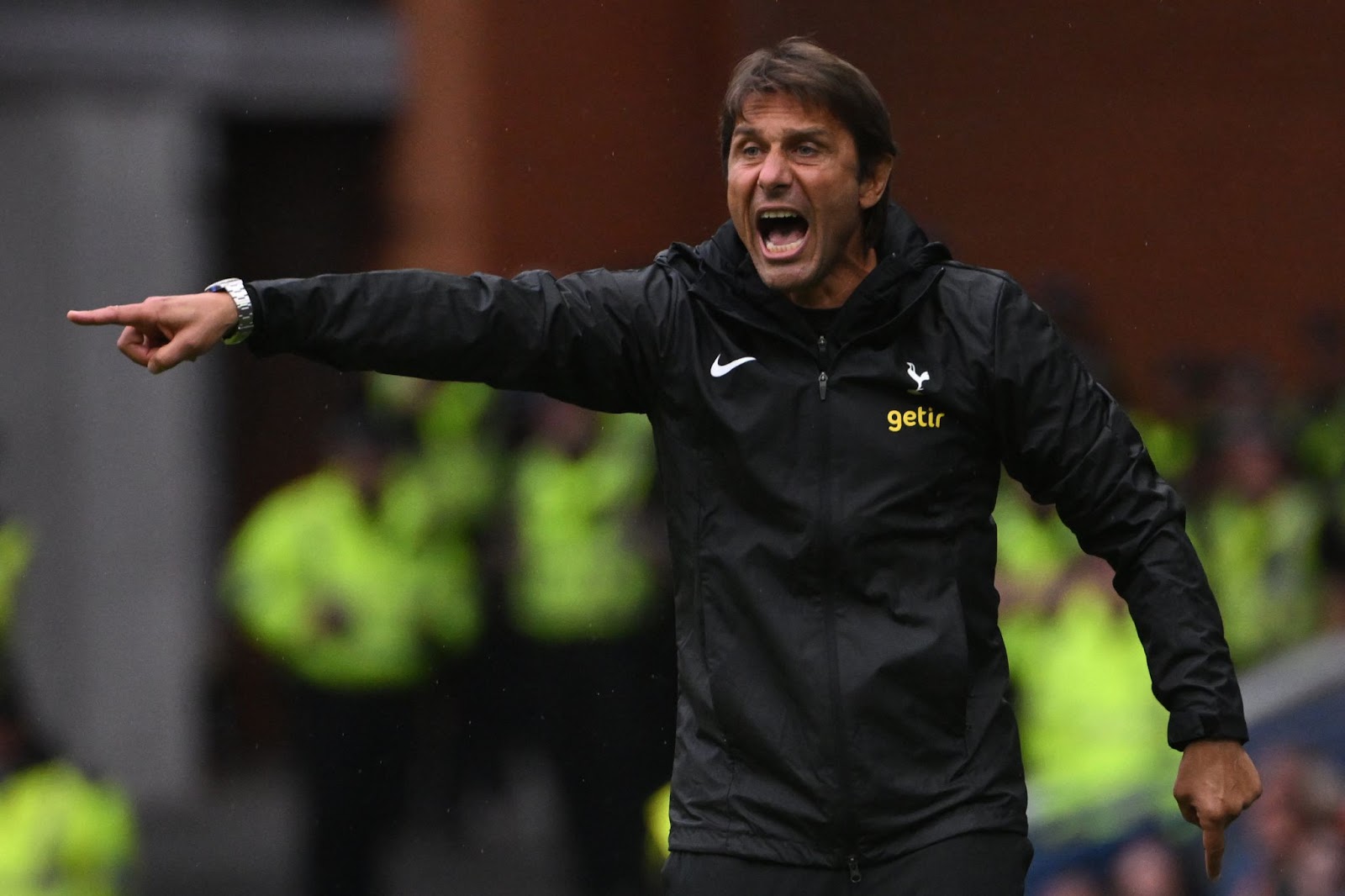 West Ham finally have a true number nine in Gianluca Scamacca. The Italy international finished second in the Serie A top goalscorers list last season and his imposing height should translate to English football. Nayef Aguerd is a great pick-up, although his latest injury will frustrate David Moyes. Declan Rice has the captain's armband, and Jarrod Bowen should continue his ascension. The Hammers have enjoyed a terrific couple of seasons and it should be more of the same this time around. No team, from the top-six and below, will relish facing West Ham on the weekend. 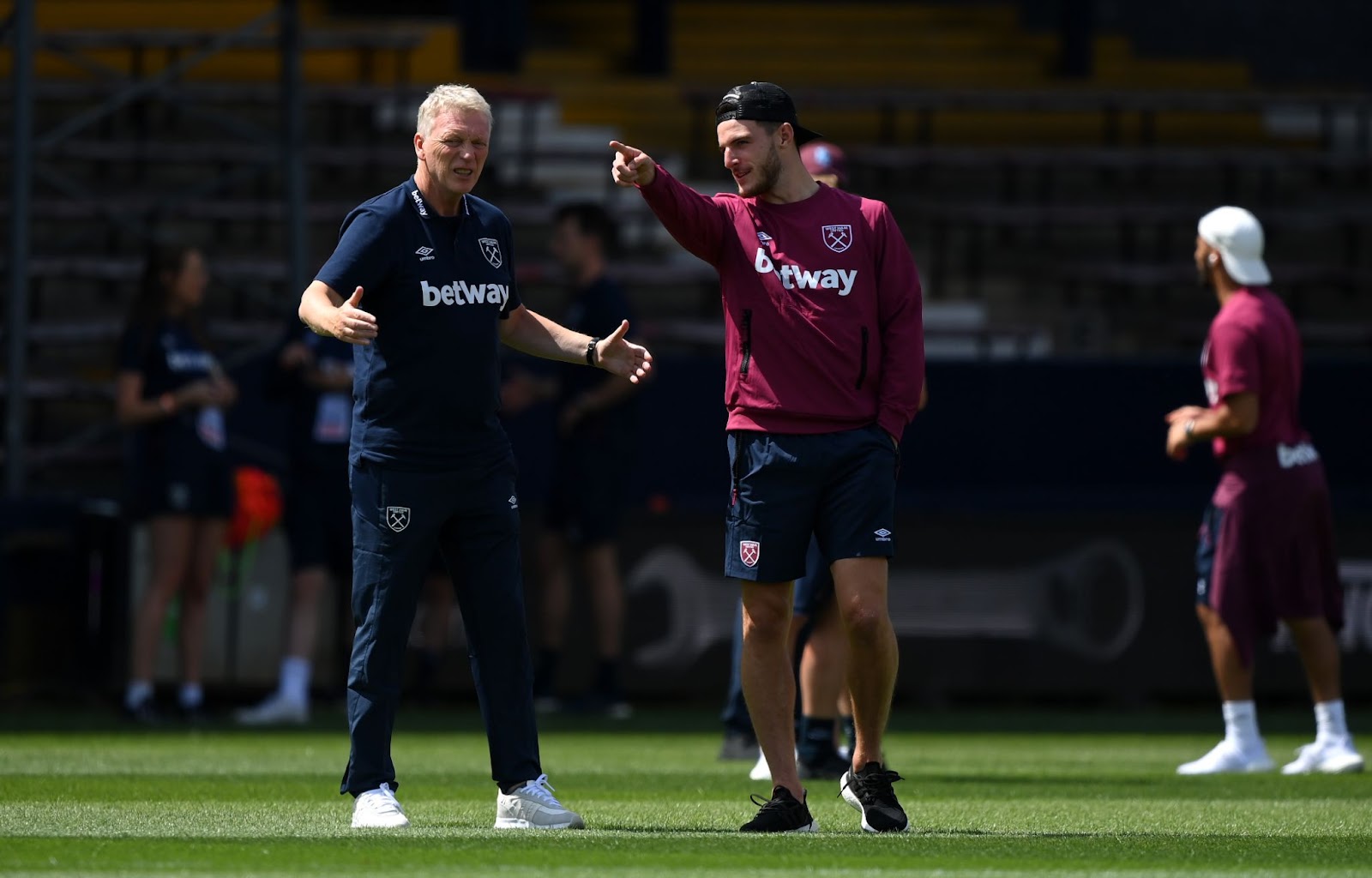 Bruno Lage's side will once again be hard to beat this season, especially with the addition of Nathan Collins from Burnley. However, the Molineux outfit will once again struggle in attack if they don't make any more signings before the window shuts. Fans of the club will be split over whether they should be optimistic or fearful of relegation. More than likely it will be right down the middle. 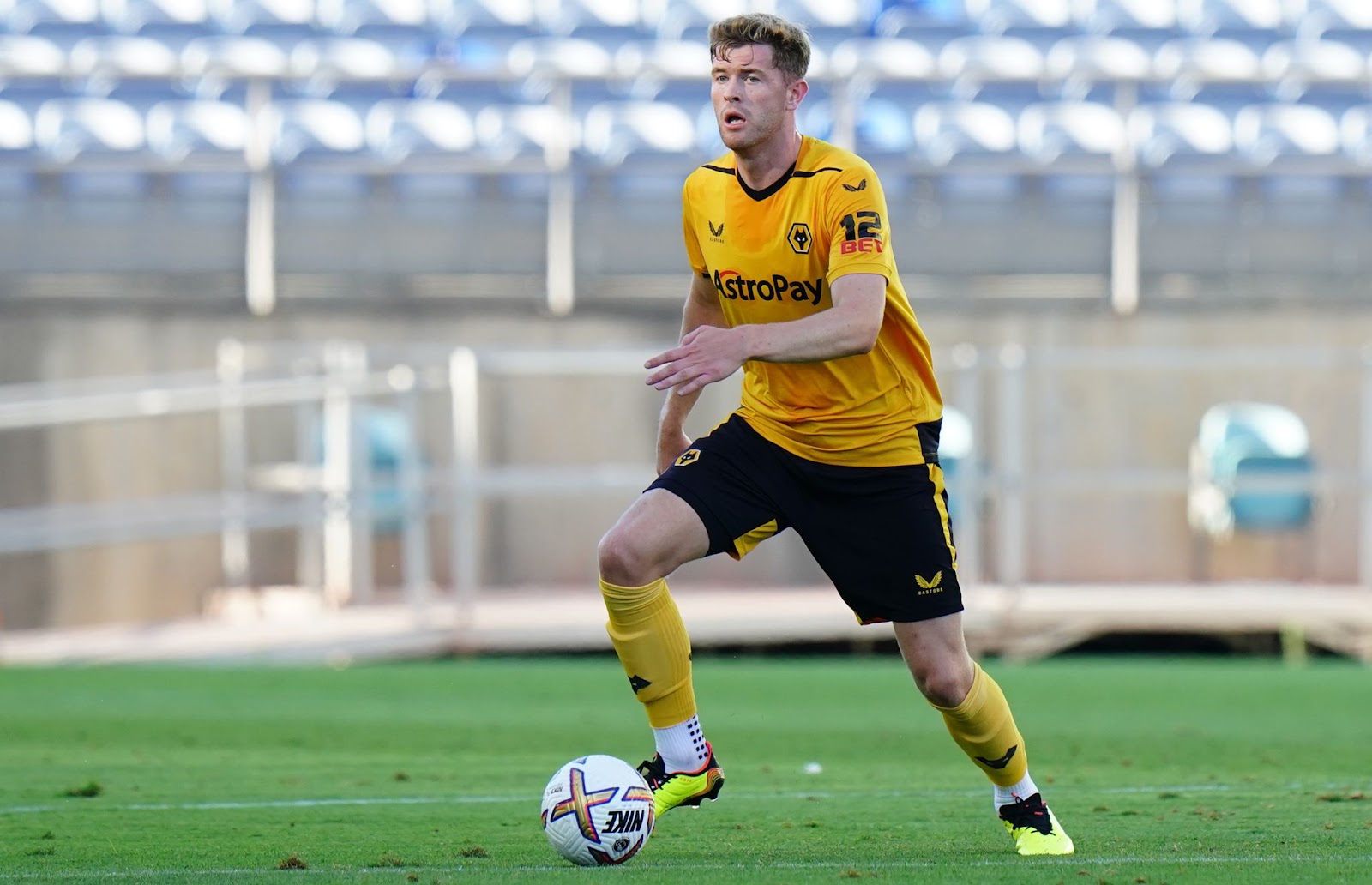