Daily Express
BRITAIN could face a beer shortage this summer if one of the country's biggest booze logistics firm decide to go on strike. Industry leaders have warned the possible industrial action could lead to a "beer drought". 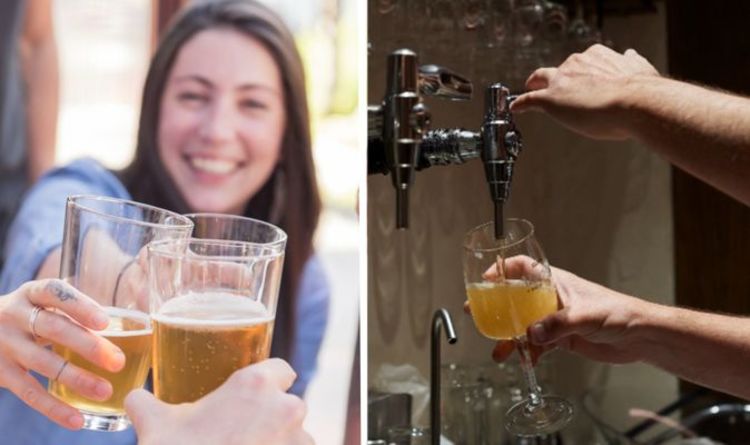 Britain’s food and drinks shortages seem to be never-ending. In recent weeks, supermarkets have reported a lack of fruit and veg, water bottles, ice cream, and more as they struggle to keep up with surging customer demand.

Joe Clarke, Unite’s national officer for the drinks industry, said employees were “working flat out currently to meet the high demand for beer volumes in our pubs as society opens”.

Mr Clarke added: “A beer drought could result if our members vote for industrial action because they make 40 percent of the beer deliveries in the country.

“This disruption would be on top of the ‘pingdemic’ that is already hitting the sector.”

The spokesperson added: “We remain open for further conversations to seek agreement in a hospitality sector that is starting to come out of the lockdown’s impact.”

As Mr Clarke mentioned, beer shortages would add to the current issues pubs and retailers are facing, such as the “pingdemic”.

Due to an increasing number of Britons being told to self-isolate via the Track and Trace app, some pubs and supermarkets across the country have had to cut their opening hours.

Pub chain Greene King closed 33 pubs last week, while Iceland closed some stores and reduced the opening hours of others.