Hot topics close
Home Azealia Banks Dr Dre’s estranged wife accused him of holding a gun to her head, punching her in the face before brain a

Dr Dre’s estranged wife accused him of holding a gun to her head, punching her in the face before brain a

The Sun
Share on FacebookShare Share on TwitterTweet
RAPPER Dr Dre’s estranged wife, Nicole Young, has accused the star of holding a gun to her and punching her in the face.  The hip-hop legend is currently in Cedars Sinai Medical Center after s…

RAPPER Dr Dre’s estranged wife, Nicole Young, has accused the star of holding a gun to her and punching her in the face.

The hip-hop legend is currently in Cedars Sinai Medical Center after suffering a brain aneurysm that left him fighting for his life in ICU.

It has now emerged that Dr. Dre, real name Andre Young was accused by his estranged wife Nicole, 51, of years of violent and emotional abuse.

Court documents, obtained by Daily Mail, reveal the music mogul's ex has claimed Andre "held a gun to her head, punched her in the face and slammed her against a wall, lifting her off her feet by her neck."

The accusations came just days before hip hop star was rushed to hospital with a suspected brain aneurysm.

Dre and Nicole, who married in 1995, revealed last June that they are divorcing, with Nicole citing irreconcilable differences.

According to legal documents, Nicole's accountant claims Dre has around $262 million in cash and Apple stocks, and has been selling stocks to fund their lifestyle in recent years.

Dre, who has an estimated $1 billion empire, denied Nicole's claims in a statement, writing: "at no time did I abuse Nicole or threaten her physical safety," during their 25-year marriage.

His former spouse slammed the statement as "blatant lies."

She said: "I have explained in excruciating and painful detail the abuse that Andre has perpetrated against me over our more than 25 year-relationship."

"Andre kicked down the door to a bedroom in which I was hiding from his rage in 2016."

She also alleges that "Andre has verbally and emotionally decimated my personhood to the extent that I currently suffer from post-traumatic stress syndrome."

Elsewhere in the Court documents, Nicole accepts that while Dre is right to say the police were never called to their home during their marriage, she states he, "conspicuously omits the fact that the police were called in approximately September 1995, shortly before our marriage."

The visit came after Nicole claims her ex, "slammed me up against a wall and lifted me off the floor by my neck".

She added: "During our marriage, I considered calling the police several times but, as I fell deeper into the abusive relationship, my fear of Andre outweighed any confidence I had that the police could help me."

Nicole states there is "documentary evidence of his abuse" which has been produced.

The mom of two also states in the documents that she has "offered extensive and painful testimony about Andre's relentless campaign of abuse and control over me for more than half my life."

The document goes on to say, "It is misleading, revolting and insulting for Andre to suggest that I have not been abused because, as a victim of relentless abuse and isolation, I did not create and maintain a contemporaneous record of the abuse inflicted on me.

"It is well known and accepted that most victims of domestic violence do not have documentary evidence of their abuse."

The CPA reportedly claimed the pair's monthly living expenses came to around $2.3 million.

The amount is $300,000 more than what Nicole is requesting in temporary monthly spousal support, according to filings.

Dre agreed to Nicole's terms at an LA courtroom hearing on Wednesday while he remains in hospital, The Blast reported. 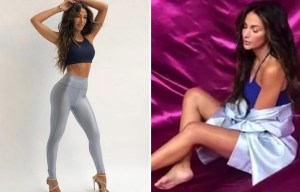 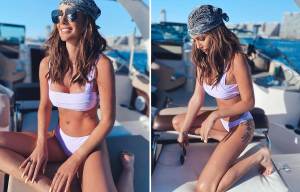 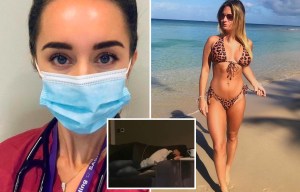 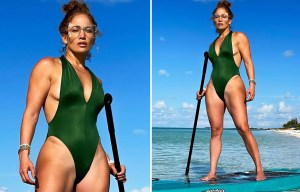 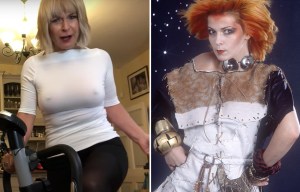 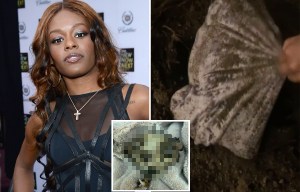 The producer will give his estranged wife the $2 million by December 11 to cover all of her living expenses, including for her Malibu home.

His ex's lawyer, Samantha Spector, said the order for Dre to pay for Nicole's security fees is still in place.

But Nicole, 51, will be "making the payments in good faith for the continuation of the hearing."

Dre, 55, has refuted denied all claims of abuse and violence.