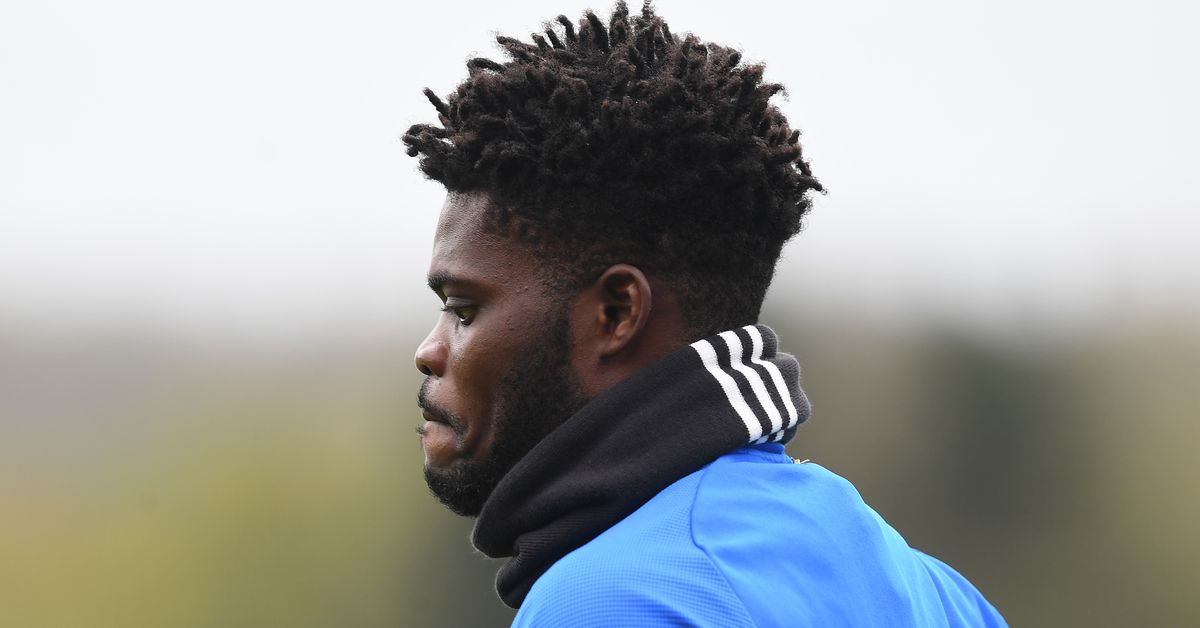 With Arsenal going out of the Europa League midweek, we’ve officially hit the “playing out the string” portion of the schedule. The Gunners have little to play for beyond pride in their four final Premier League games. Technically if they won out and got a whole lotta help, they could finish in a European place, but much more likely is that Arsenal will miss out on European competition for the first time in 25 years.

West Brom are clinging to a sliver of hope that they won’t be relegated. They trail 17th-place Burnley by 10 points, and both sides have four remaining matches. They’ll be a team desperate for a result, and we saw how poorly Arsenal responded against desperate teams at the end of Project Restart. Add to that the likely letdown from the Europa League disappointment, and today’s match could be unusually tough for the Gunners.

When Arsenal traveled to The Hawthorns in January, the Gunners hung four on the Baggies — a brace from Alexandre Lacazette and goals from Bukayo Saka and Kieran Tierney.

Mikel Arteta will be without David Luiz (hamstring), Pablo Mari (sprained ankle), and Granit Xhaka (groin) for today’s match. I’d expect Kieran Tierney, who gutted out 80 minutes against Villarreal despite being clearly not at full fitness, to get the day off. So it’s anybody’s guess who lines up at left back for Arsenal — my money is on Cedric Soares. Given the comparatively low-stakes of today’s match (and the rest of the season, really) for Arsenal, I’d like to see Gabriel Martinelli and Reiss Nelson get heavy minutes.

West Brom will be without Arsenal loanee Ainsley Maitland-Niles who is not permitted to play against his parent club. Sam Allardyce will also be without Branislav Ivanović and likely Robert Snodgrass.

For all your international streaming needs, check LiveSoccerTV.com. Please do not discuss or share links to illegal streams.

The Short Fuse has affiliate partnerships. These do not influence editorial content, though Vox Media may earn commissions for products purchased via affiliate links.