Her comedian fiance Jason Sudeikis, 45, became suspicious after she met the ex-1D singer on their upcoming film Don’t Worry, Darling.

Sources said he was then left heartbroken when he discovered Olivia was seeing the Brit heart-throb, 26, behind his back.

The New York-born actress-turned-filmmaker, 36, is also said to have assured Harry she was single when they first hooked up.

House star Olivia started dating fellow American Jason in 2011 after the end of her marriage to an Italian aristocrat.

They got engaged in 2013 and had two kids before announcing their separation last November.

At the time it was claimed they had split earlier in the year.

However it has emerged their relationship ended in the autumn due to a row about her growing increasingly close to Harry.

Jason is said to have seen messages from him on Olivia’s phone, confirming his worst fears.

One source said: “Jason is absolutely devastated that Olivia went behind his back and started seeing Harry.

“To see them out and about publicly holding hands is really difficult for him.

“But he’s more upset than angry and desperately wants her back.”

Sources say Olivia, mum to a six-year-old son and a daughter, four, told Harry she was single when they first started dating.

In September, Harry was announced as a cast member in Olivia’s upcoming film, a psychological thriller.

Shooting then began the following month.

His relationship with Olivia was revealed after they were pictured together at his manager Jeffrey Azoff’s wedding in Montecito, California, last weekend.

They are also believed to have spent time at James Corden’s home in Palm Springs. 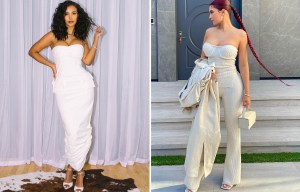 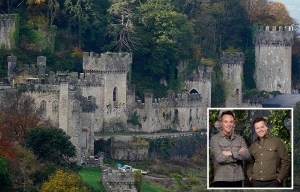 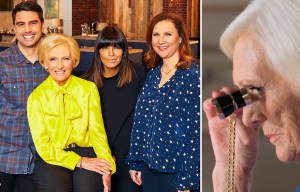 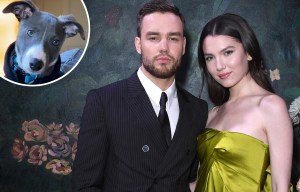 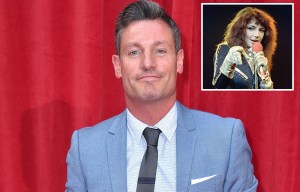 Olivia married Italian aristocrat Tao Ruspoli, 45, in 2003 before they separated in 2011.

After casting Harry in the film, she praised his lack of “toxic masculinity”.

Sources close to Olivia say she believes the relationship with Jason was over before her romance with Harry started.