AirQualityNews
Share on FacebookShare Share on TwitterTweet
Air pollution may trigger more intense floods and landslides, according to a new study published in the journal Climate Dynamics. ...

Air pollution may trigger more intense floods and landslides, according to a new study published in the journal Climate Dynamics.

Researchers from the Desert Research Institute analysed satellite data from 2002 to 2017 from Nepal and northwestern India in order to understand the atmospheric impact of aerosols.

Aerosols include dust and man-made pollutants from sources such as vehicles and construction sites. According to the researchers, these aerosols can block sunlight and radiation from reaching the earth.

Having analysed the data, the researchers found that on days with extreme levels of aerosols in the atmosphere the freezing point was higher by 136.82 metres.

An elevated level of freezing point could lead to rainfall in areas where there should have been snowfall, and this could accelerate the rate of glacier melt.

The researchers also found that aerosols impacted the intensity and amount of rainfall.

On the most polluted days, precipitation went up by 1.28mm – the researchers have warned that this increased intensity of rainfall could trigger more intense flooding and landslides.

Based on these findings, the researchers have highlighted that the effects of air pollution should be discussed beyond its immediate impact on human health. 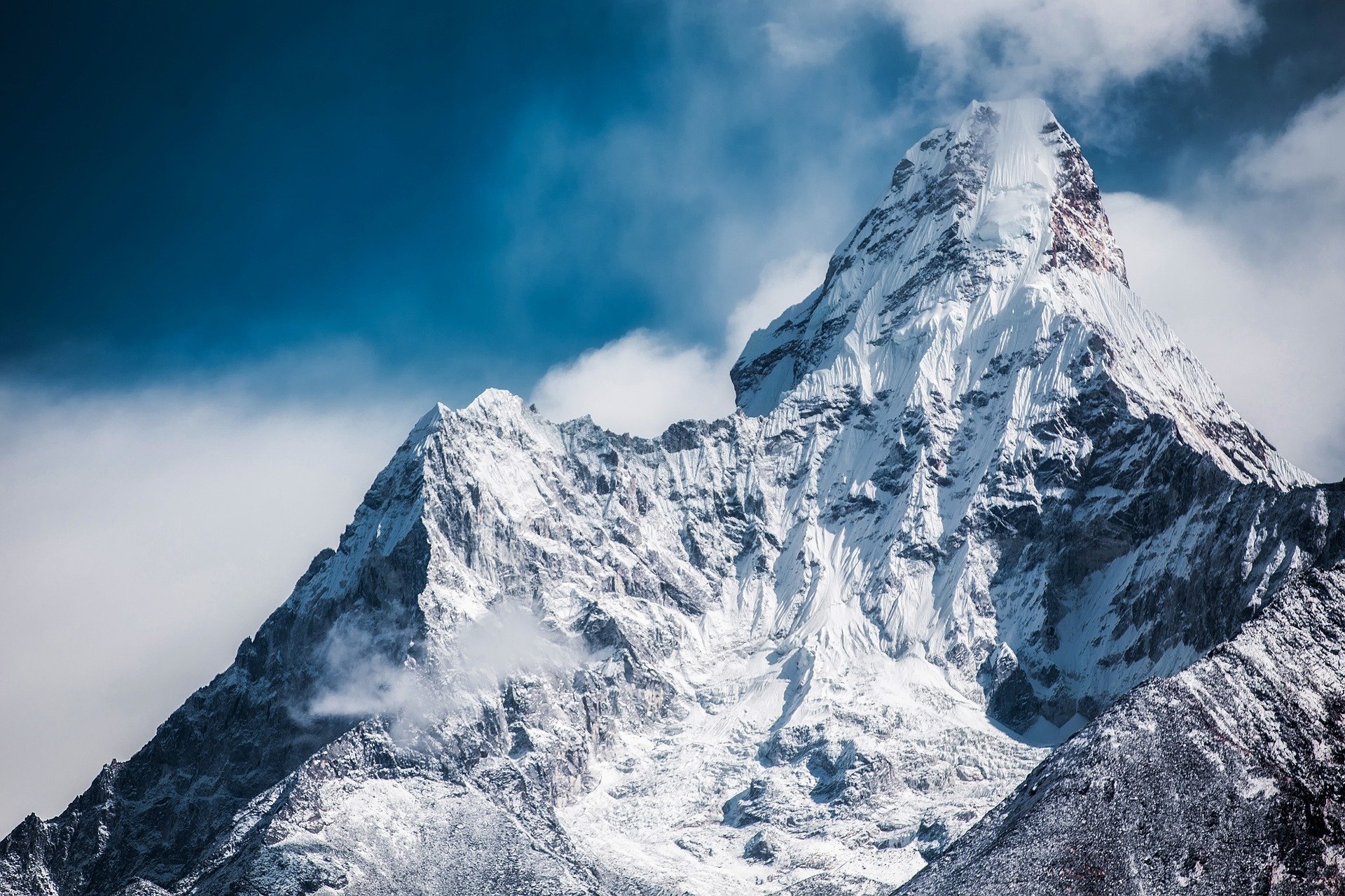 ‘But these pollutants can also alter rainfall patterns, increase snowpack meltings as cascading effects. For these reasons too, the emission of pollutants should be controlled at their sources. Measures must be adopted for minimising pollution sources, if not fully control them.

‘Otherwise, the results will be catastrophic.’

In related news, David Harrison, a frequent traveller to Nepal, reports on the challenges and opportunities for clean air in the Kathmandu Valley, currently one of the most polluted areas in the world yet set against a backdrop of aesthetically beautiful mountains and wild landscapes.